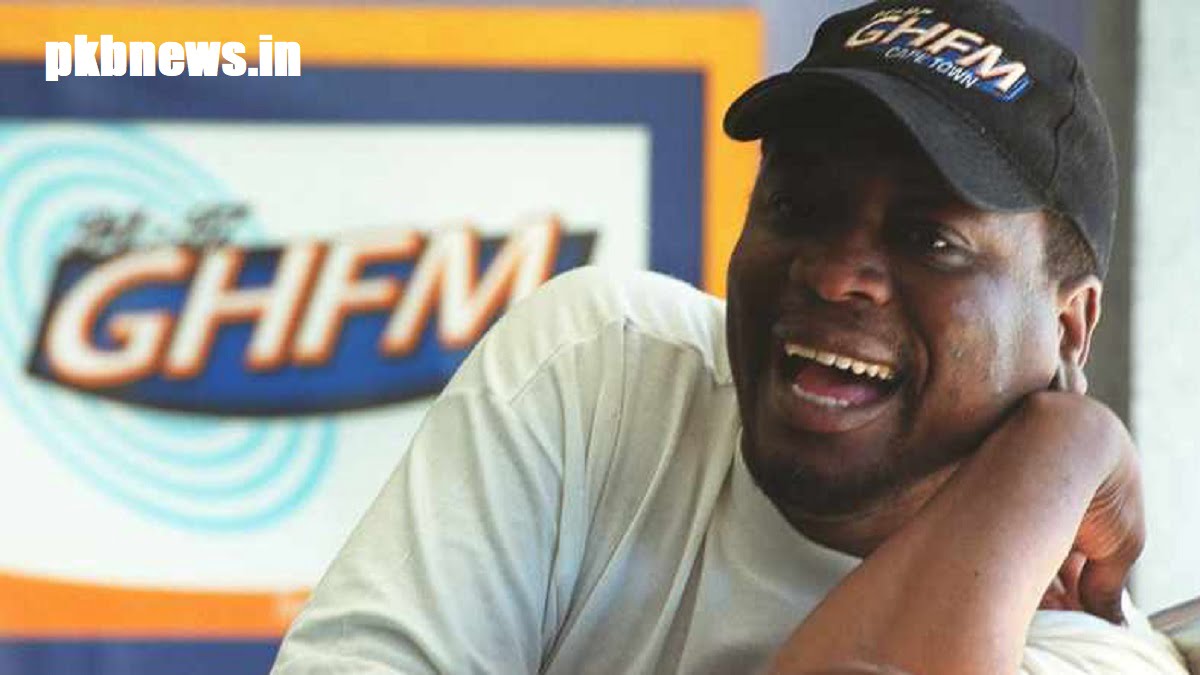 As per the statement released by e.tv the South African radio veteran died on Sunday, January 22, 2023. Furthermore, it was also stated that Bongani Njoli breathed his last at the age of 54. Bongani Njoli was referred to as the most recognizable voice of Friday Action Night movie promos and weekend blockbusters. He spent a long stint at e.tv. It won’t be wrong to say he was a legend at e.tv. Scroll down the page and read what was his cause of death.

As mentioned, Bongani Njoli’s death was confirmed by e.tv through a statement. The statement reads, “Everyone at the e.tv family is deeply saddened by the sudden loss of Bongani Njoli, the most recognizable voice of our Friday Action Night movie promos and weekend blockbusters” The channel further stated that Bongani was at the studio last month to record to a new movie campaign but his health did not allow him to work thus, the channel put the campaign on hold. “His untimely passing comes as a shock, he was in the studio with us in December 2022 for a new movie campaign. But unfortunately, as he was too weak to record, we put the campaign on hold”

The immediate cause of the death of Bongani Njoli has not been revealed. His family is also mourning his death. They will take time to process Njoli’s sudden demise. At this moment we can only say, Bongani Njoli died naturally. His health was declining continuously. The channel paid a tribute to him by writing, “A part of our history is gone with his passing, but we will forever remember him as ‘the voice’ – our voice. Those of us who worked closely with him will sorely miss Bongani’s easy-going, gentle manner and utter professionalism,”

How did Youtuber Slick Goku die? Tributes pour in as Reggie Groover passed away 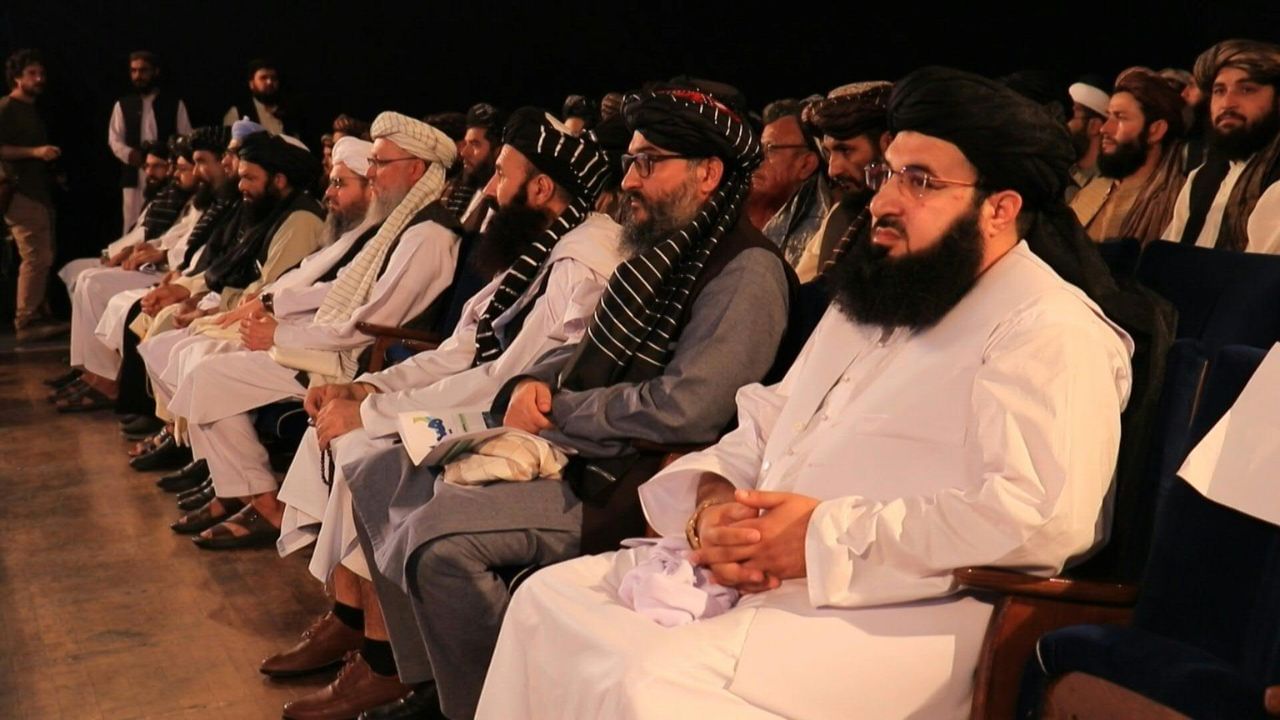 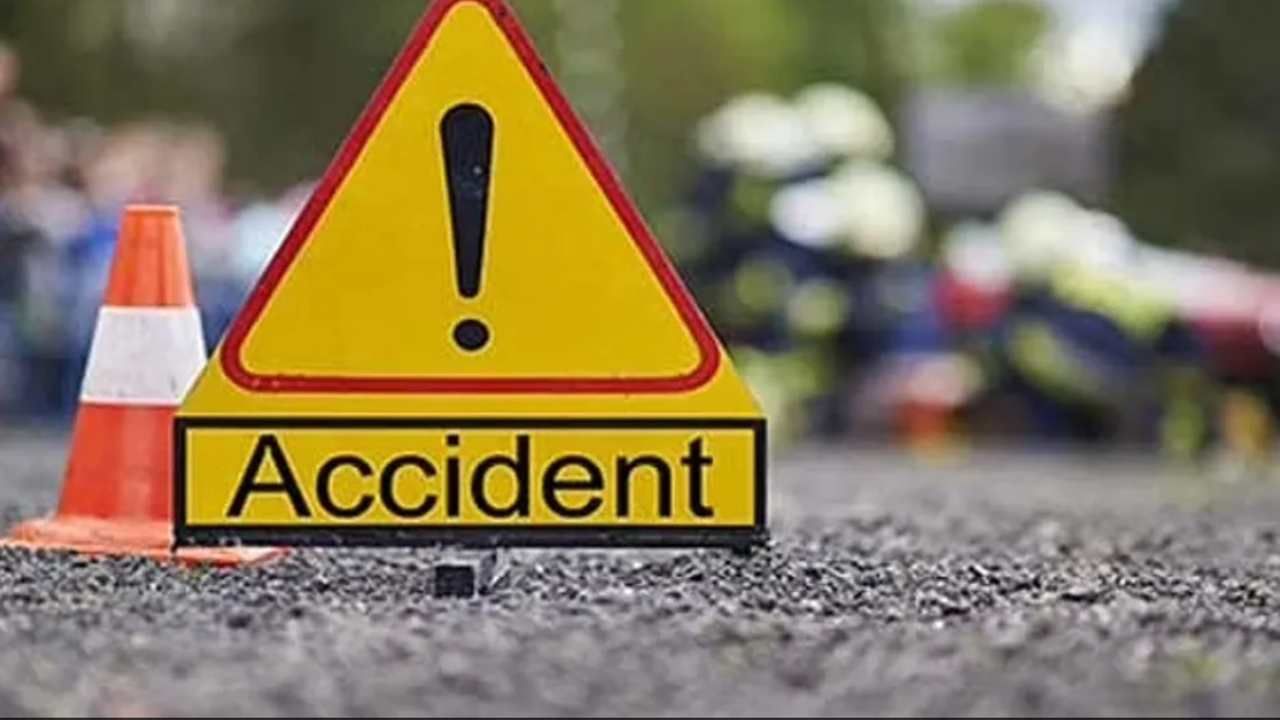 USA: After the crash, the stranded pilot struggled… 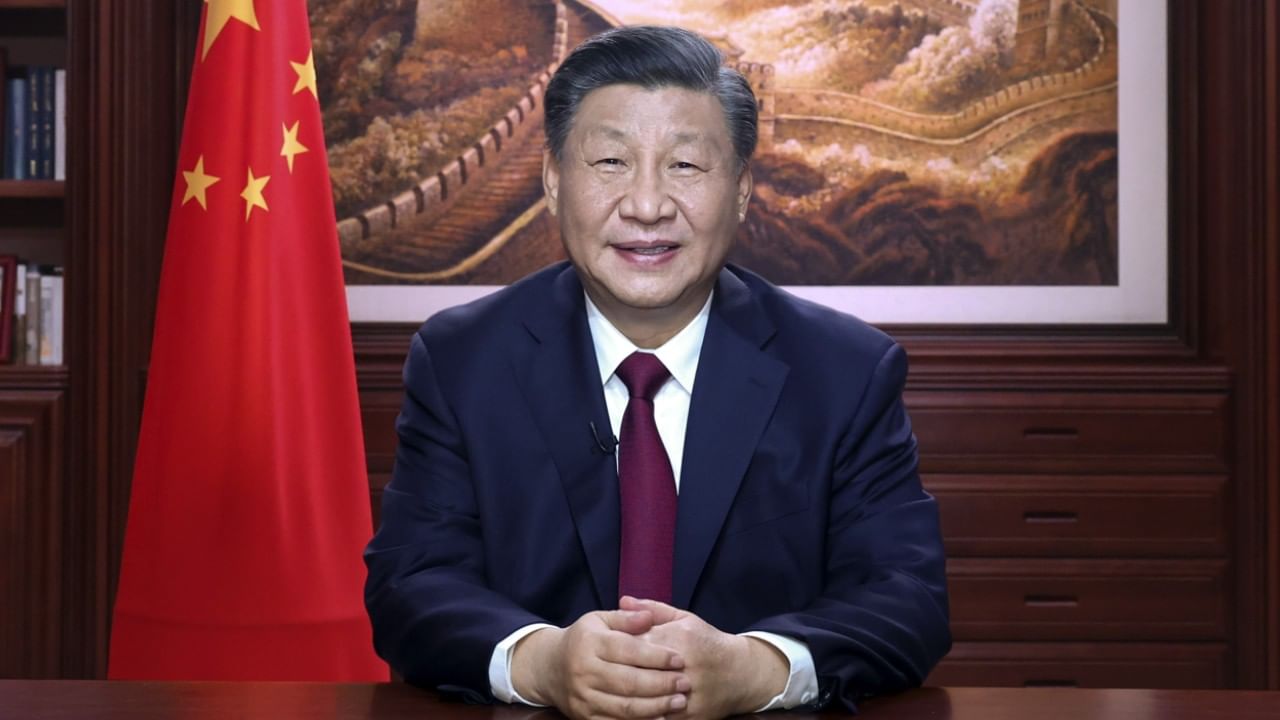 Alcohol can now be freely available in Dubai!… 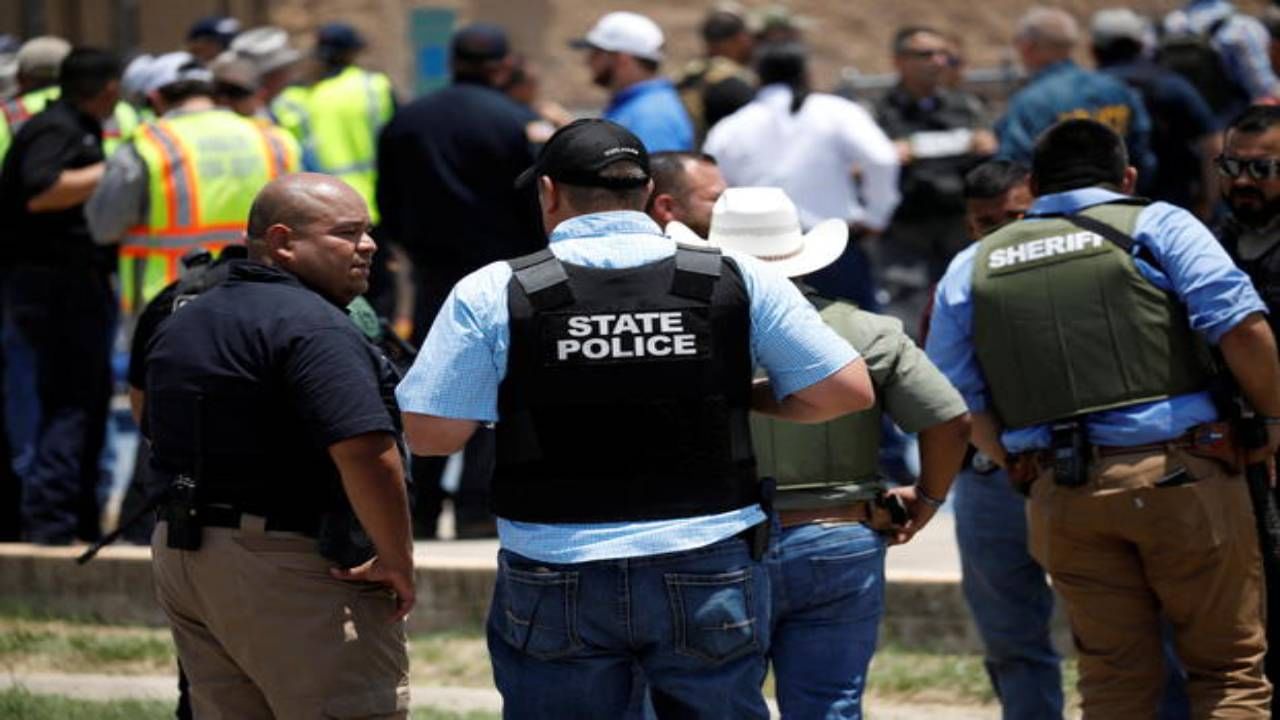