When SDM of Baldevgarh Saurabh Kumar Mishra was spoken to in this regard, he said, as soon as the complaint is received, a team will be sent from our side to investigate.

Madhya Pradesh I am not taking the name of lowering the cloud of worry on the head of the food giver. Because the sowing time is running out fertilizer It is a lot of trouble to buy. Farmers in Tikamgarh district worry about fertiliser. On the other hand, the shopkeepers are selling fertilizers at high prices. However, despite complaining to the administration, there has been no improvement in the fertilizer black market.

Yes, we are talking about Khargapur town in Vikaskhand Baldevgarh region. Here government approved fertilizer sellers are selling fertilizers at prices higher than the publicly fixed prices. In this situation, the farmers say, a bag of DAP fertilizer worth Tk 1350 is being sold at Tk 1600 and a bag of urea worth Tk 266 is being sold openly at Tk 480. The special thing is that no action has been taken against these shopkeepers even after complaining about it. Farmers complain that everything is mixed in the PS mess.

Wheat has to be sown by buying fertilizers at high prices

The videos are going viral on social media

Videos of shopkeepers selling to farmers at prices higher than the fixed price are going viral on social media. Even after the video went viral, the officials could not gather the courage to take action against the shopkeepers. Farmers complain that fertilizer sellers are selling fertilizers at arbitrary prices under the shelter of officials. The special thing is that farmers who complain that they are not given fertilizer. Apart from this, the complaining farmers are annoyed by various rules and regulations to get the fertiliser.

On the other hand, when the SDM of Baldevgarh Saurabh Kumar Mishra was spoken to about the matter, he said, as soon as the complaint is received, a team will be sent from our side to investigate. Also Gram Sevak duty has been imposed on all these shops. Still the shop operators are selling the fertilizer at exorbitant prices. 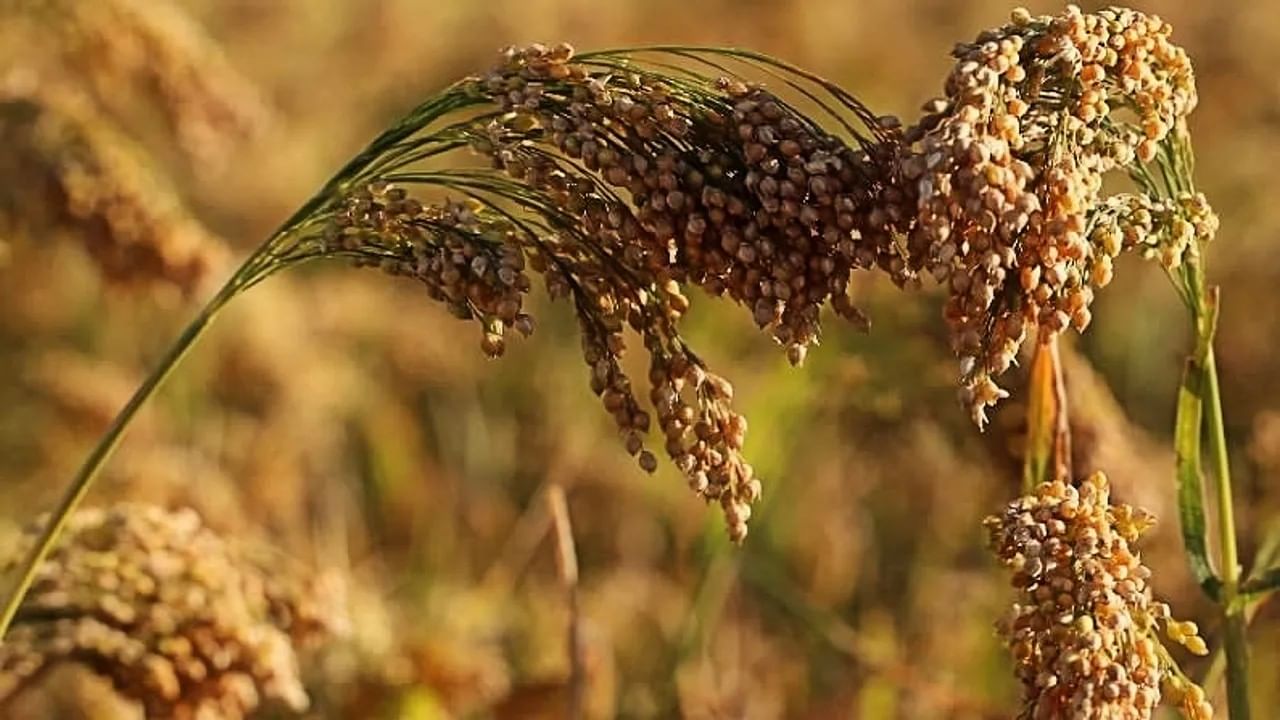 Bajra cultivation to be promoted in Odisha, tribal…

After all, what happened that the farmers of…

Farmers should not be harassed unnecessarily, speed up… 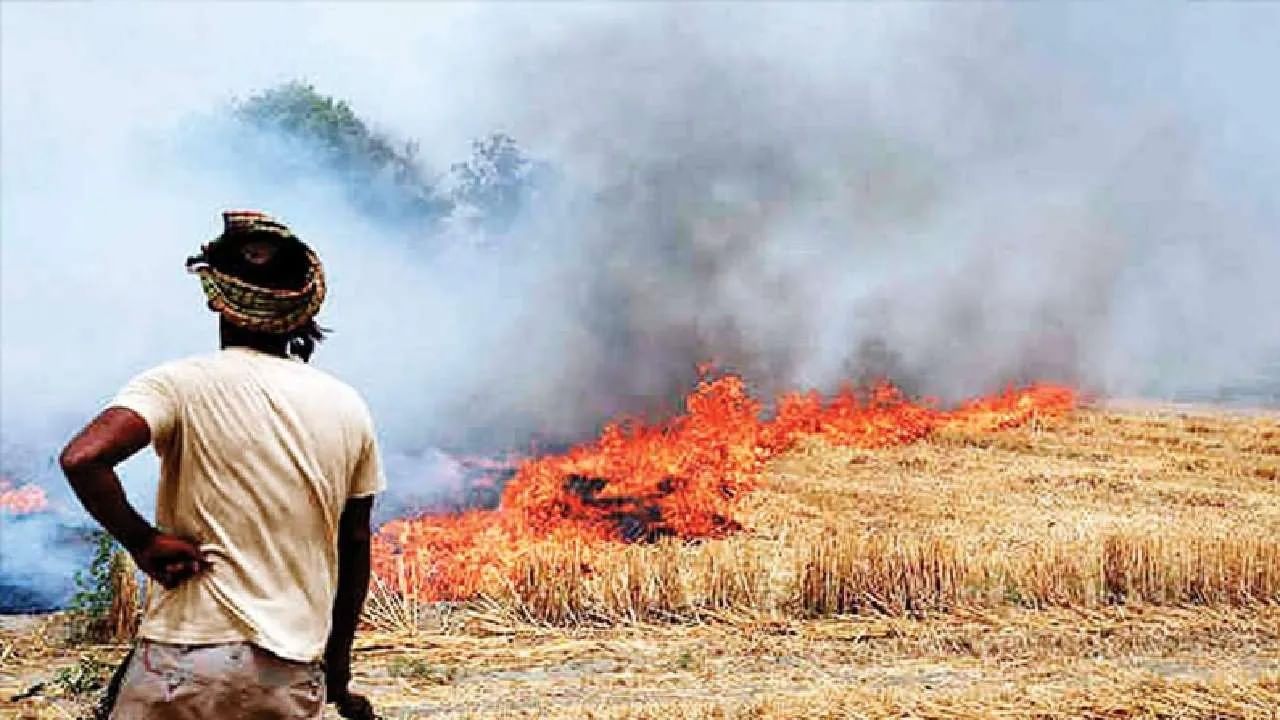 The incidence of stubble burning has reduced a… 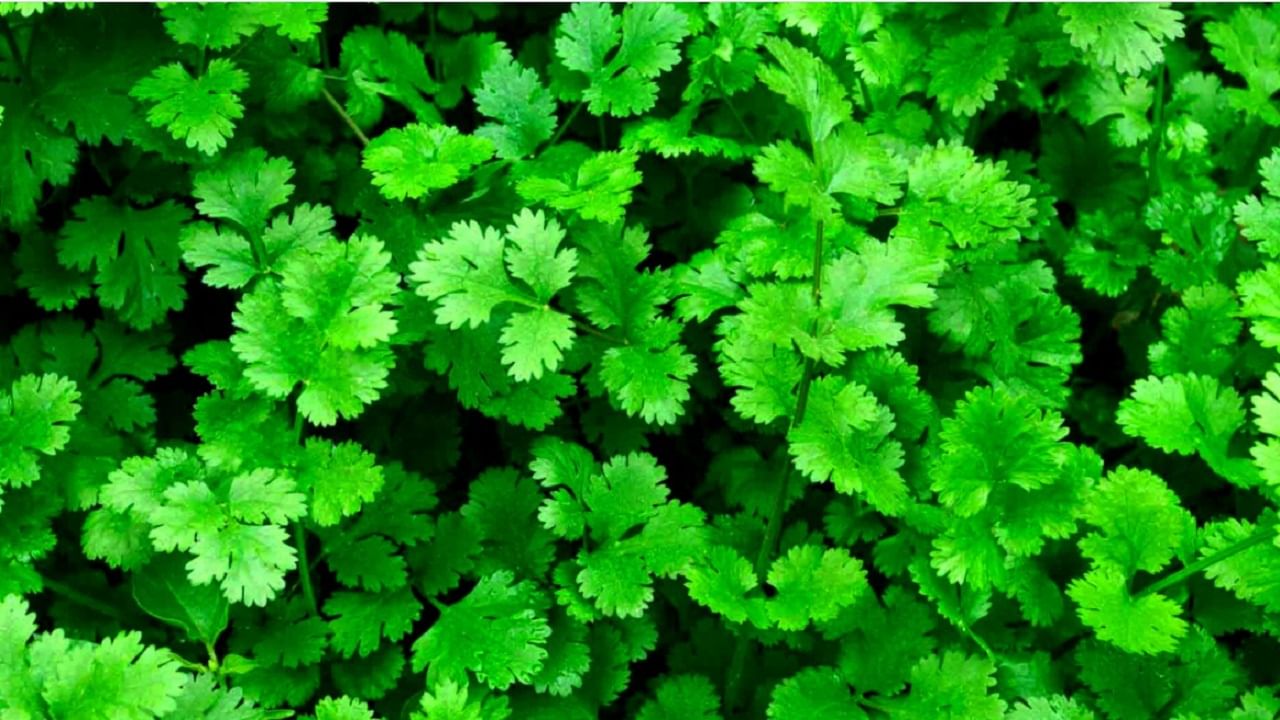