The Congress has distanced itself from the mayoral election and there is a direct contest between the BJP and the Aam Aadmi Party. Meanwhile, the Congress did not clarify anything about the vote. As Congress party also fears cross voting. The municipal corporation has 14 councilors including 35 councilors from the BJP, while two councilors have left the Congress and joined the party. Whereas Aam Aadmi Party has 14 councillors, Congress 6 and Akali Dal has one councillor. One MP’s vote also belongs to BJP. In such a situation, BJP is still considered to be in a strong position.

Nomination of candidates for the mayoral election

The students cheated through ChatGPT, how the cheating was caught, said Professor Dr

Make Yogurt Chura Recipe easily on Makar Sankranti, you will get many benefits by eating it The father did not agree to pay the… 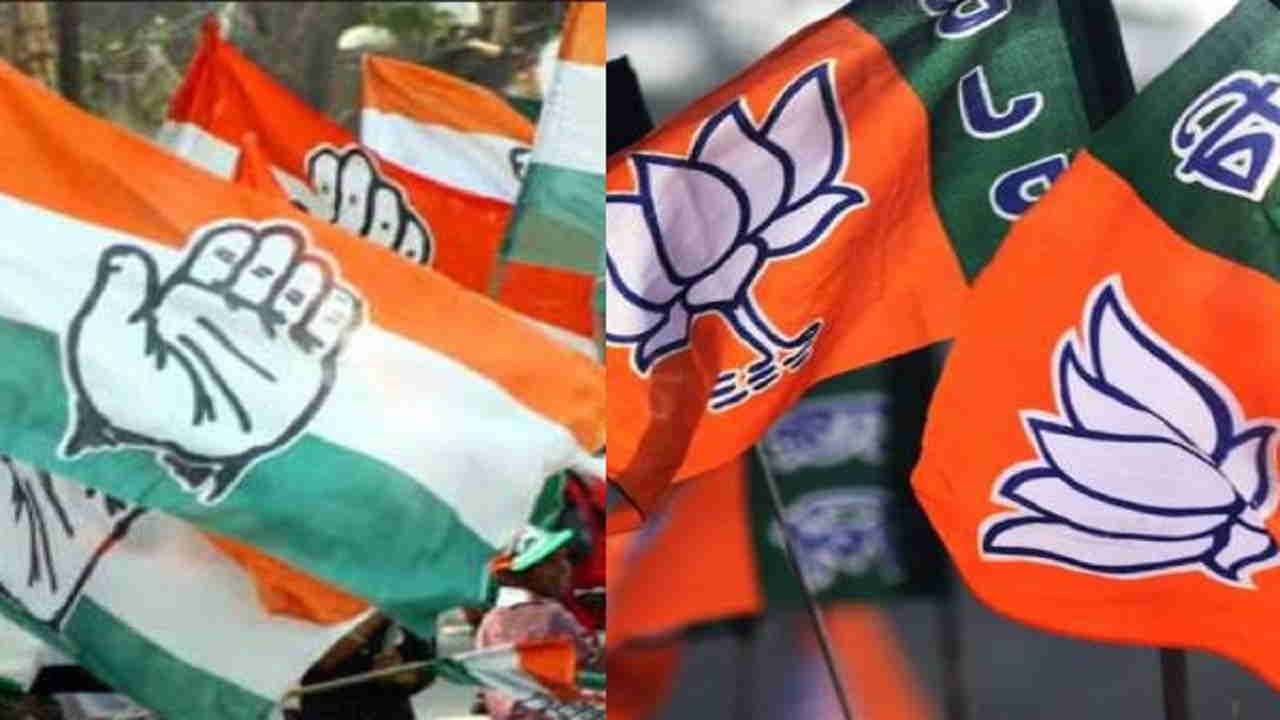 Traffic will be altered on this route in… Ahead of the announcement of the Gujarat election… 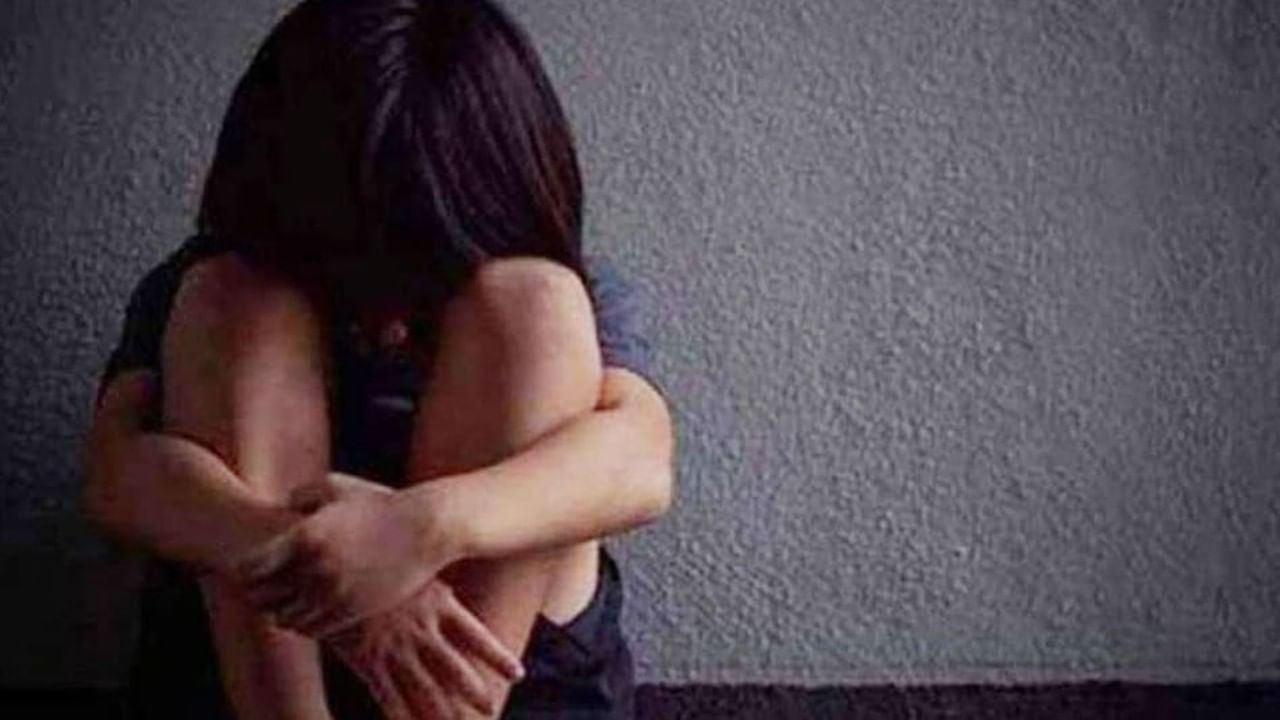 Minor girl who came to collect dung was…