The sitting BJP MLA from Godhra said that 11 people convicted for the rape of Bilkis Bano and released by the Gujarat government after 15 years in jail were Brahmins.

This is what the current BJP MLA of Godhra said Bilkis Banu Convicted of rape and Gujarat Govt 11 Brahmins released after 15 years in jail and their values ​​are good. The release of these 11 convicts who were released from prison is in the midst of anger across the country CK Rawlji He supported those who garlanded him with sweets on his release. Let us tell you that CK Raulji was one of the two BJP leaders who were part of the Gujarat government panel and took a unanimous decision to release the rapists.

The decision was taken after one of the convicts approached the Supreme Court seeking exemption and handed over the matter to the state government. He said, ‘I don’t know if he has committed any crime or not. But there must be intent to commit the crime. The MLA said in an interview, ‘They are Brahmins and Brahmins are known for good values. Maybe there was a wrong motive to round someone up and punish them. He said that the behavior of the accused in the prison was good.

What did Bilkis Bano say about the court’s decision?

Bilkis Bano, a 2002 victim of Gujarat’s post-Godhra riots, said on Wednesday that the premature release of 11 life convicts in a case involving him and seven members of his family had shattered his faith in justice. All 11 convicts in the Bilkis Bano gang-rape and murder of seven members of her family were pardoned by the BJP-led Gujarat government under the amnesty policy, after which they were released from Godhra sub-jail on 15 August.

No one thought of him before this decision – Bilkis Bano

Criticizing this move of the government, Bilkis Bano said that before taking such a big and unfair decision, no one asked about their safety and did not think about their welfare. He asked the Gujarat government to change this and give them the right to ‘live in peace without fear’. According to a statement issued by his lawyer Shobha on behalf of Bilkis Bano, two days ago on August 15, 2022, when I heard that the 11 convicts who took away my three-year-old daughter from me, who destroyed my family and my life, if given , then I have 20 years of horrible past.


He said he was paralyzed after hearing this decision of the government. He said, ‘I have nothing to say. I am still not conscious. Bilkis said, today he can only say how the trial will end for a woman like this? He said, ‘I have faith in the Supreme Court of my country. I relied on Tantra and I was slowly learning to live with my horrible past. The acquittal of the convicts has disturbed my peace and I have lost faith in justice. 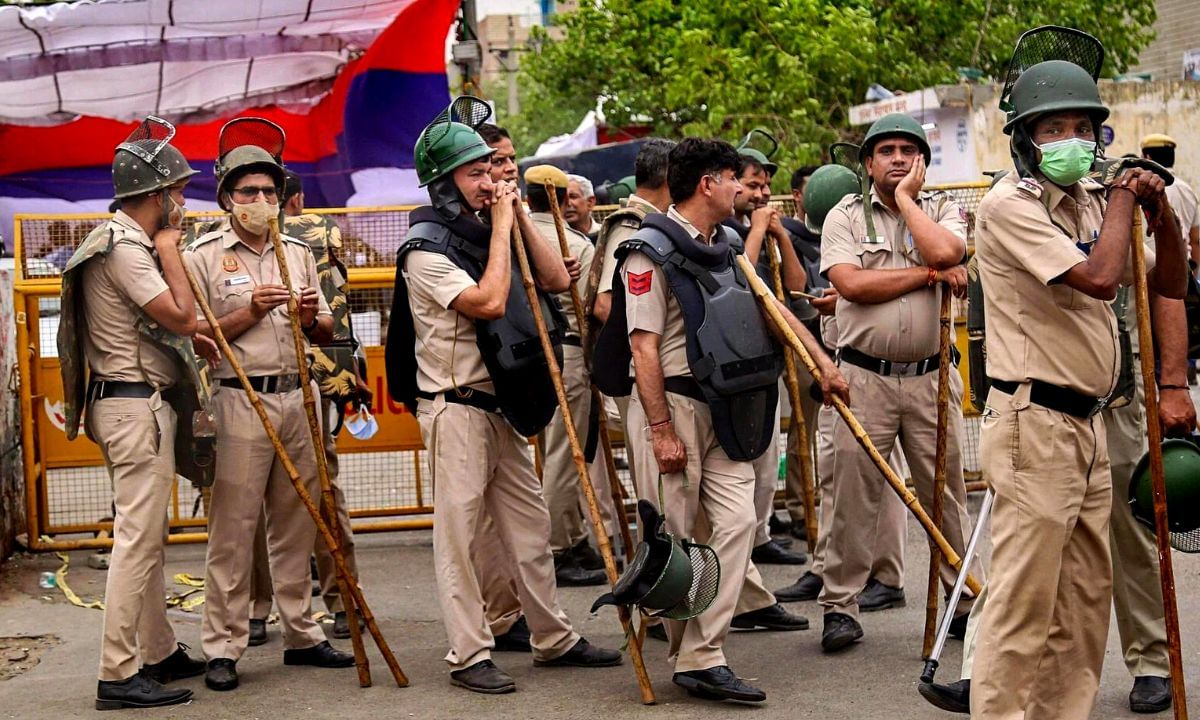 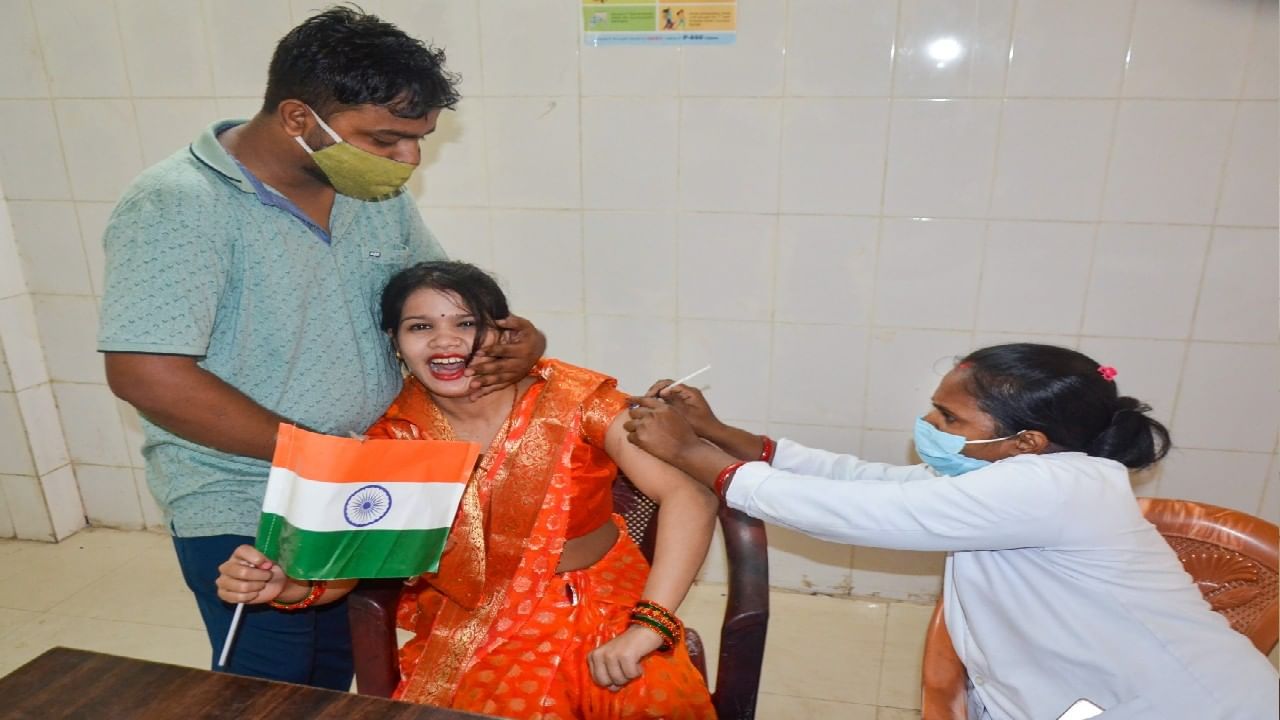 India has won the war against Corona, the… 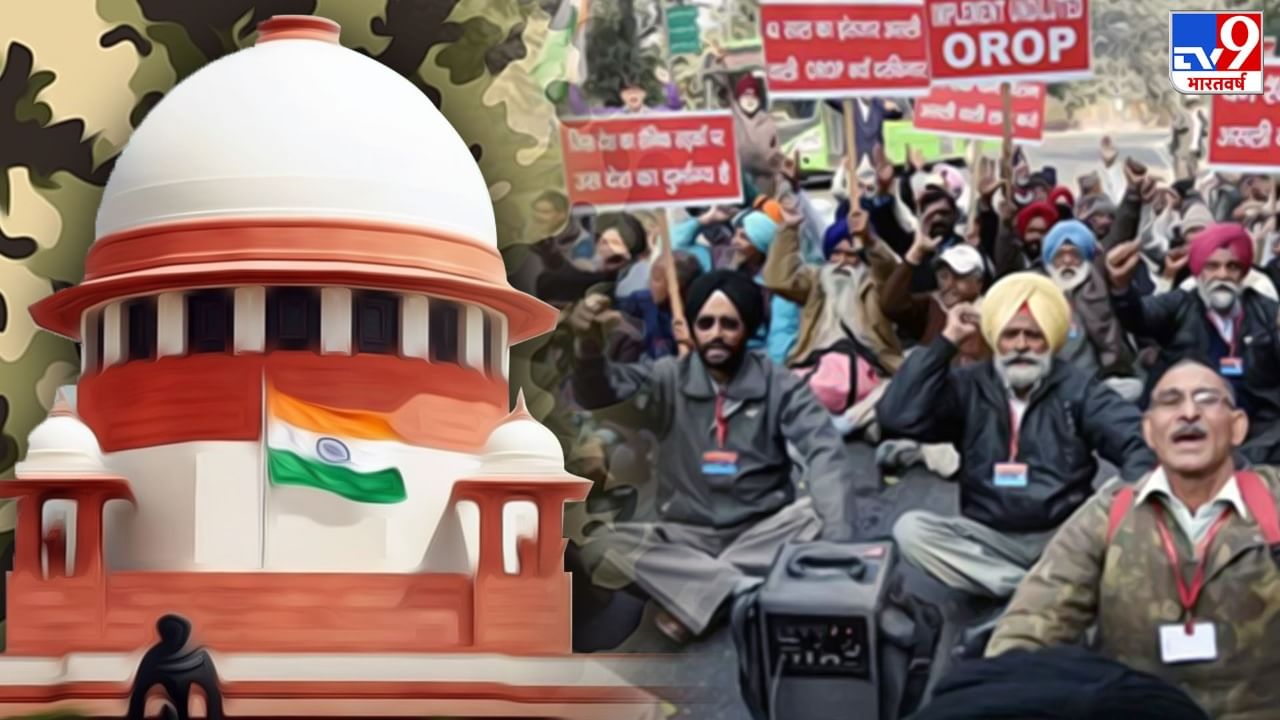 Process to be completed by March 15, if… 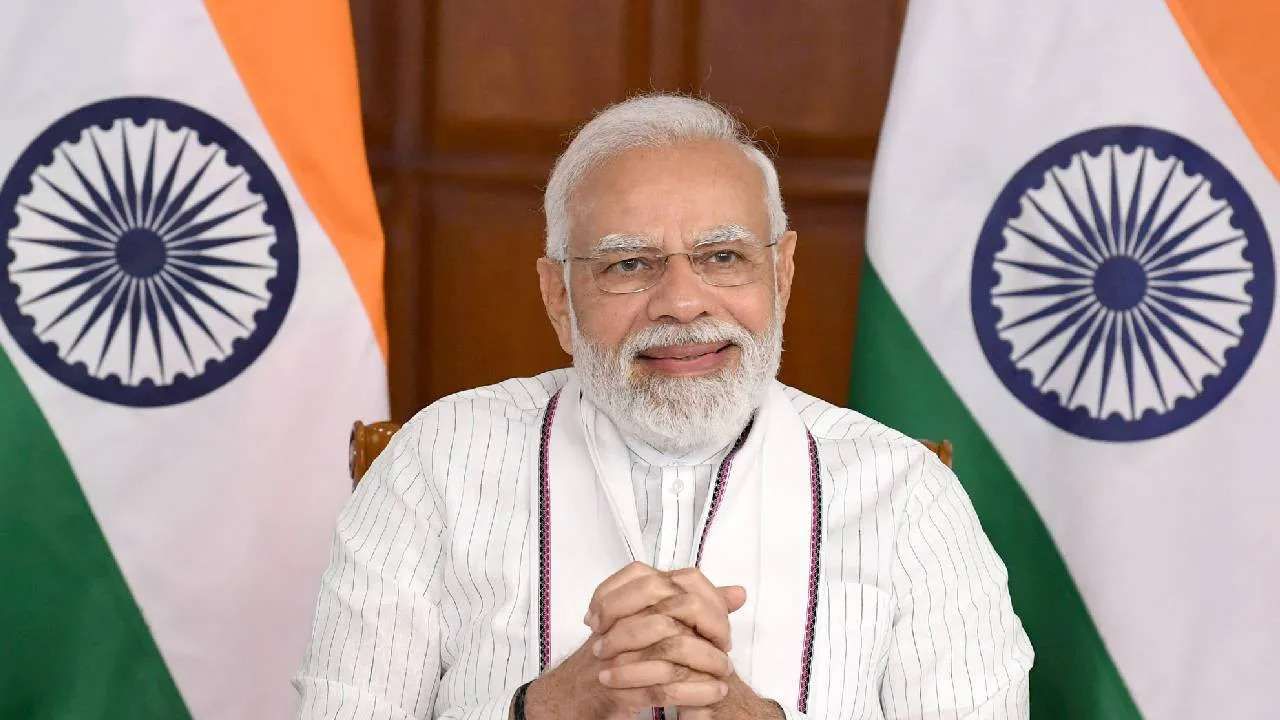 BJP’s path in Karnataka elections is difficult, the… 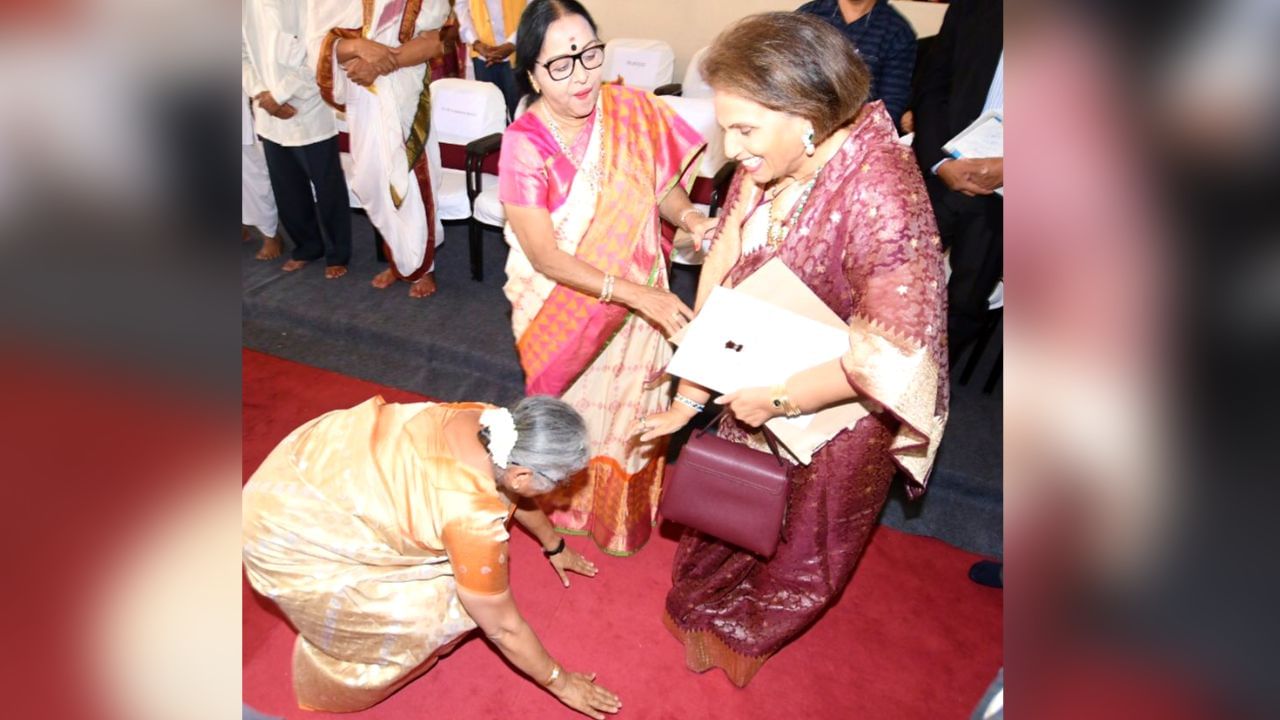