Actually Sumbul’s elder father sits with the whole team and tries to convince them that Sumbul is a 19 year old girl. If he is a child, he will act like a child. But they sent him to the Big Boss to be a little wiser. Meanwhile Sumbul runs away for his jacket. Where Sajid interrupts him again and says see how Shiva ran away like a child again. To which Shiva says that he is a child. He is brought in only to be seen as such. People like him that way.

Shiva gets very angry with Sajid for not supporting him. Sajid apologizes to Sumbal and angrily takes him to his room. After this Shiva says that he does not understand that his words go against him. Later Shiva goes to Sajid’s house to convince him. What Sajid says, I am not used to hearing. I did not come to listen to anyone. Hearing this Shiva left there.

Later MC Stan came to convince Sajid. Sajid then said that since he was called Chacha, he started sitting far and wide. This is right for her. Not only that, after a while Sajid cleared all his complaints sitting with Shiva. However, Shiva again convinces Sajid that anyone who interrupts him so much, will become a villain.

Amazing! The world's sixth richest man has been fined for speeding on his island 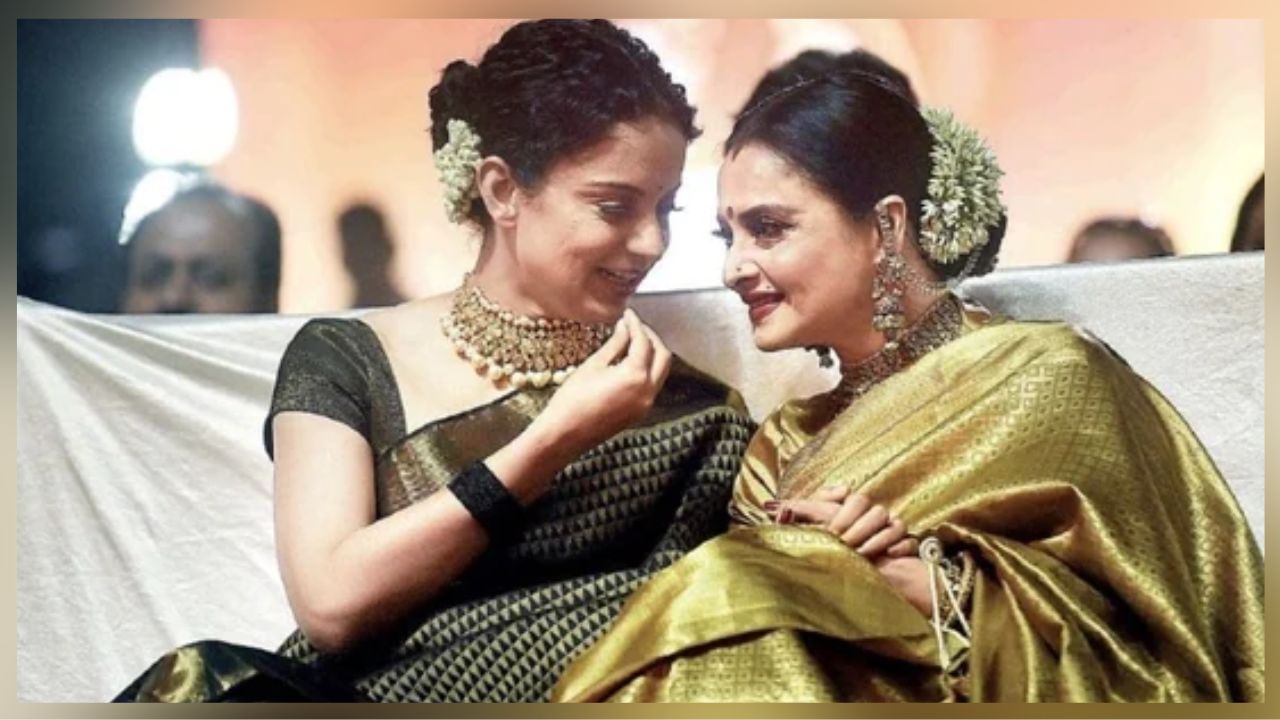 Rekha once said, “If there was a girl,… 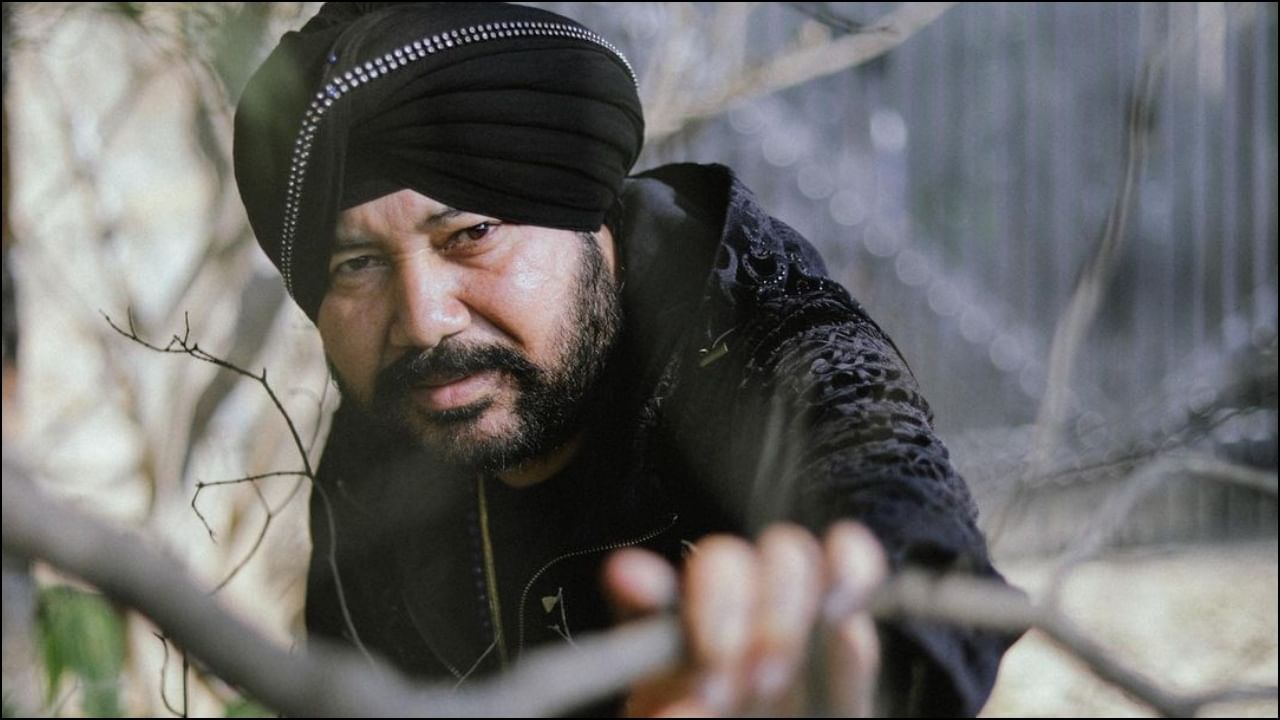 It took 18 years to prove his innocence…… 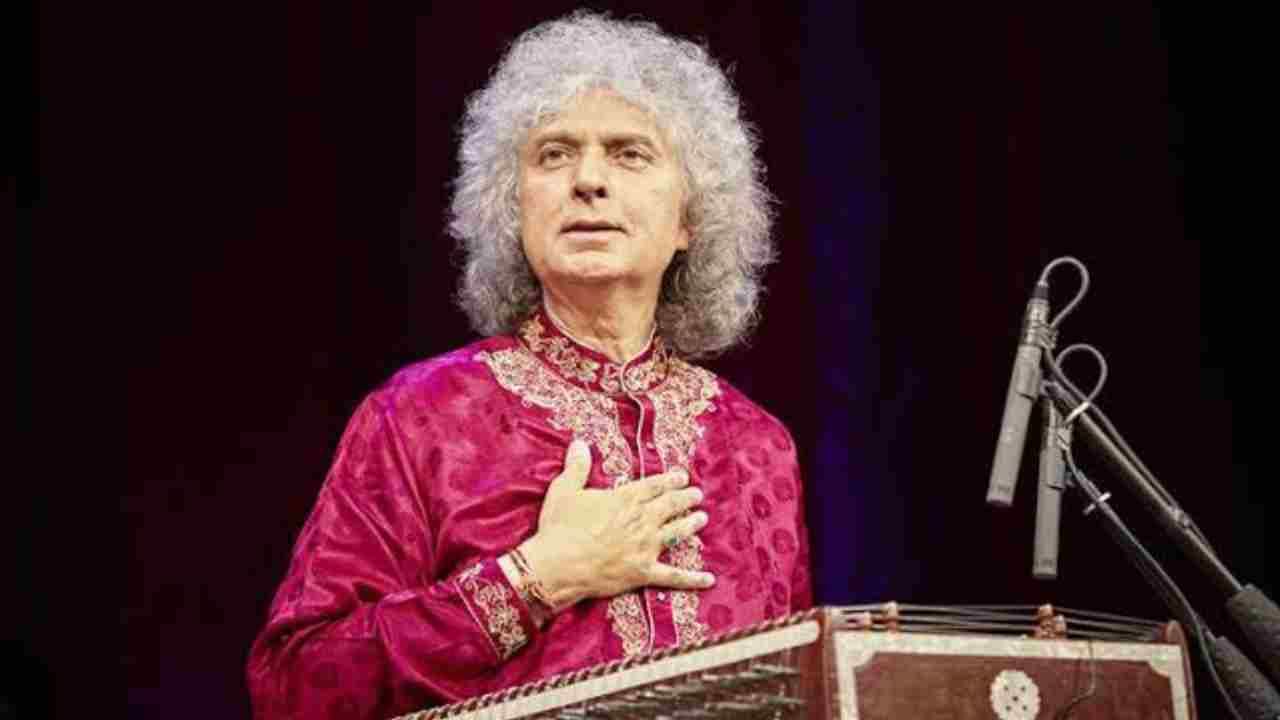 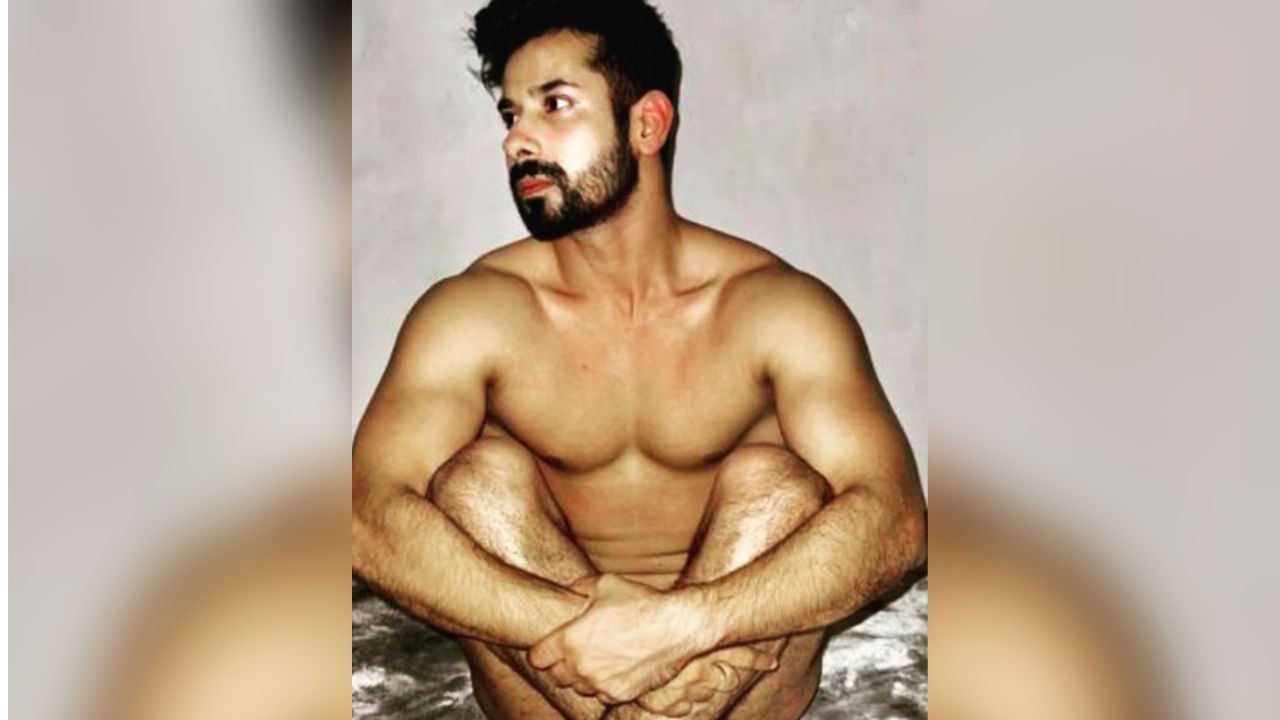 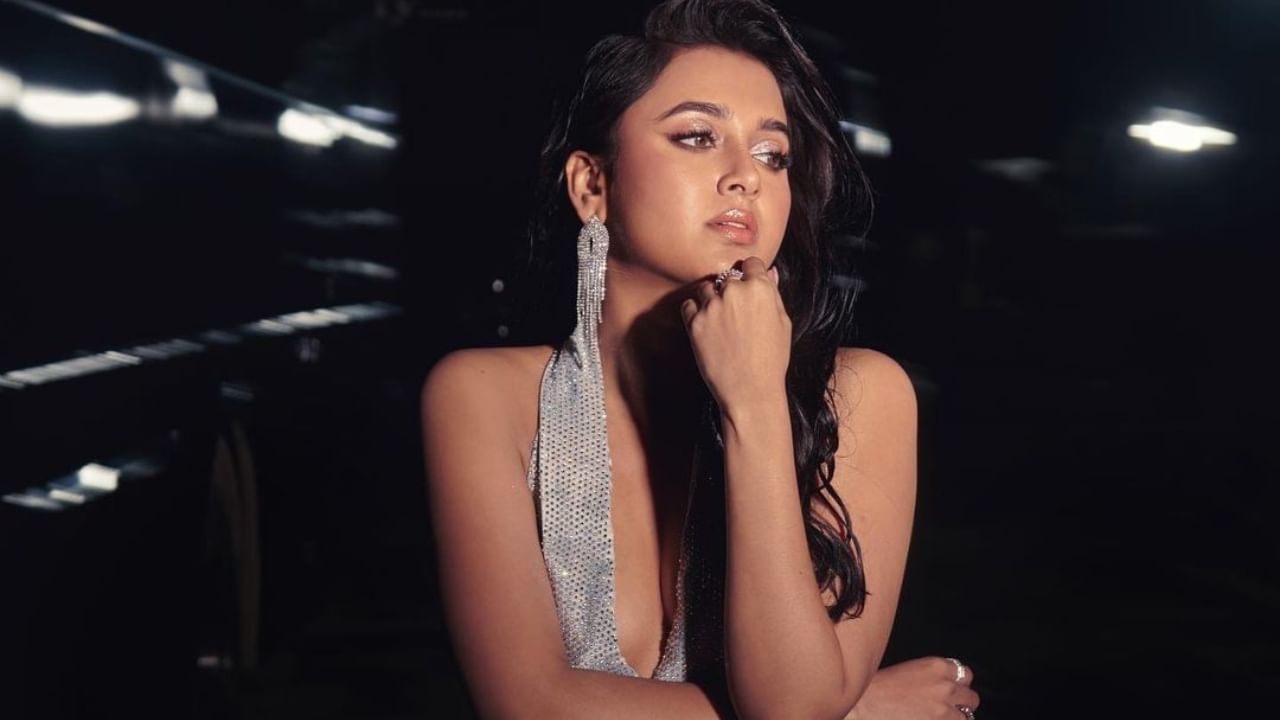 The fans were impressed by the style of…