Cochin University of Science and Technology (CUSAT) will now give 2% relaxation in attendance to female students. They will be given this exemption under ‘Menstrual Relief’.

Girl students studying in a university in Kerala can get ‘monthly relief’ as an additional concession during attendance shortages. Keeping in front of the long-standing demands of the students, Dr Kerala The renowned Cochin University of Science and Technology (CUSAT) has sanctioned an additional two percent relaxation for deficient attendance of female students in each semester. In such cases, if a girl student does not go to university due to period, her attendance will not be reduced, as she can avail ‘monthly relief’.

An autonomous university, CUSAT has more than 8000 students in various departments and more than half of them are girls. An order issued by the joint registrar said, “After considering the monthly benefit request of women students, the Vice-Chancellor may grant an additional relaxation of two per cent in attendance to women students in each semester subject to a report to the Academic Council. Ordered approval.”

The demands of the student union have been met

According to university sources, various student unions have been pressing to give monthly benefits to female students for quite some time. Recently a proposal in this regard has been formally submitted to the Vice-Chancellor. After approval the order is issued. When contacted, a CUSAT official said the relaxation would be different for each girl student as it would depend on her attendance.

How can girl students take advantage?

A CUSAT official said, ‘It will be different for each student. Every girl student can claim two percent of her total attendance as monthly allowance. Hence the exact number of leave is not mentioned in the order. This order will be applicable to all streams of female students studying in the university. It is also expected to be effective immediately.

Namita George, chairperson of the students’ union of the university, expressed happiness that their demands were accepted without raising any objections. He said, ‘According to the rules, CUSAT students must have 75% attendance every semester to appear in the examination. But under the new order, girl students will get two percent discount. In this way now they can take the exam even with 73 percent attendance.

92-year-old woman raped on the pretext of giving a lift, accused absconding

Auto Expo: This Special Electric Scooter Is For 'Sinners'! Do not brake with your foot 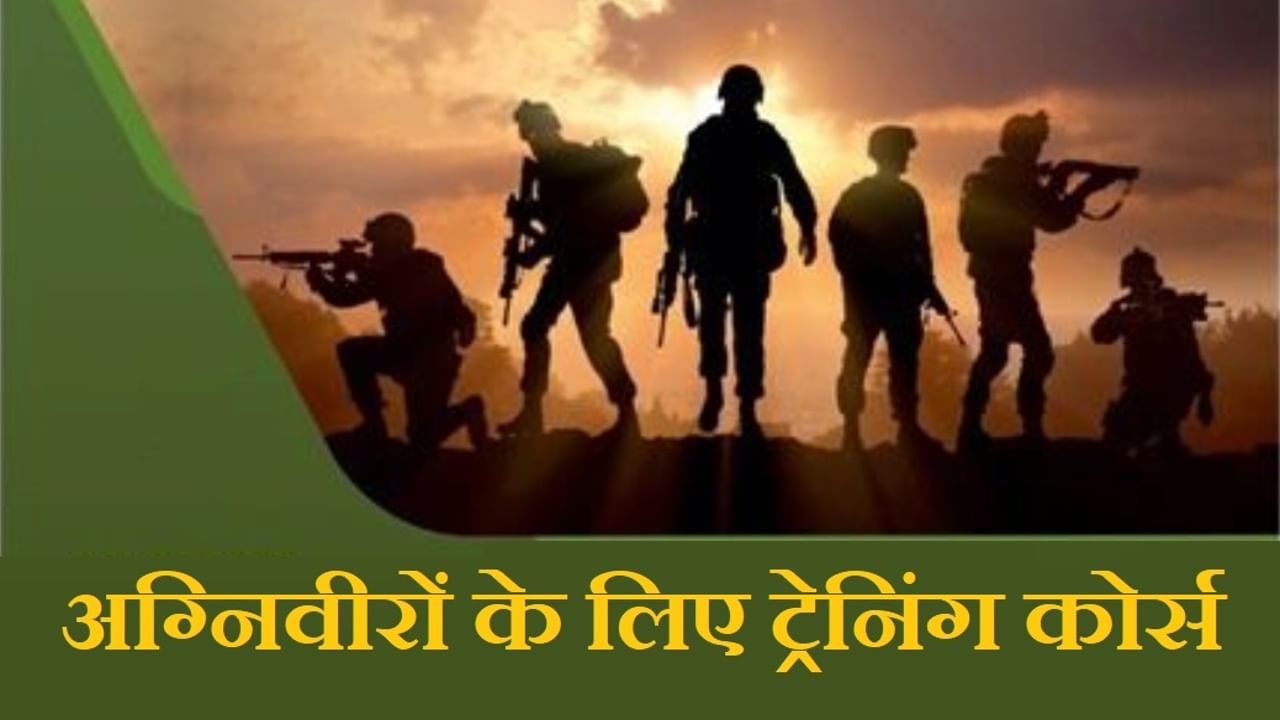 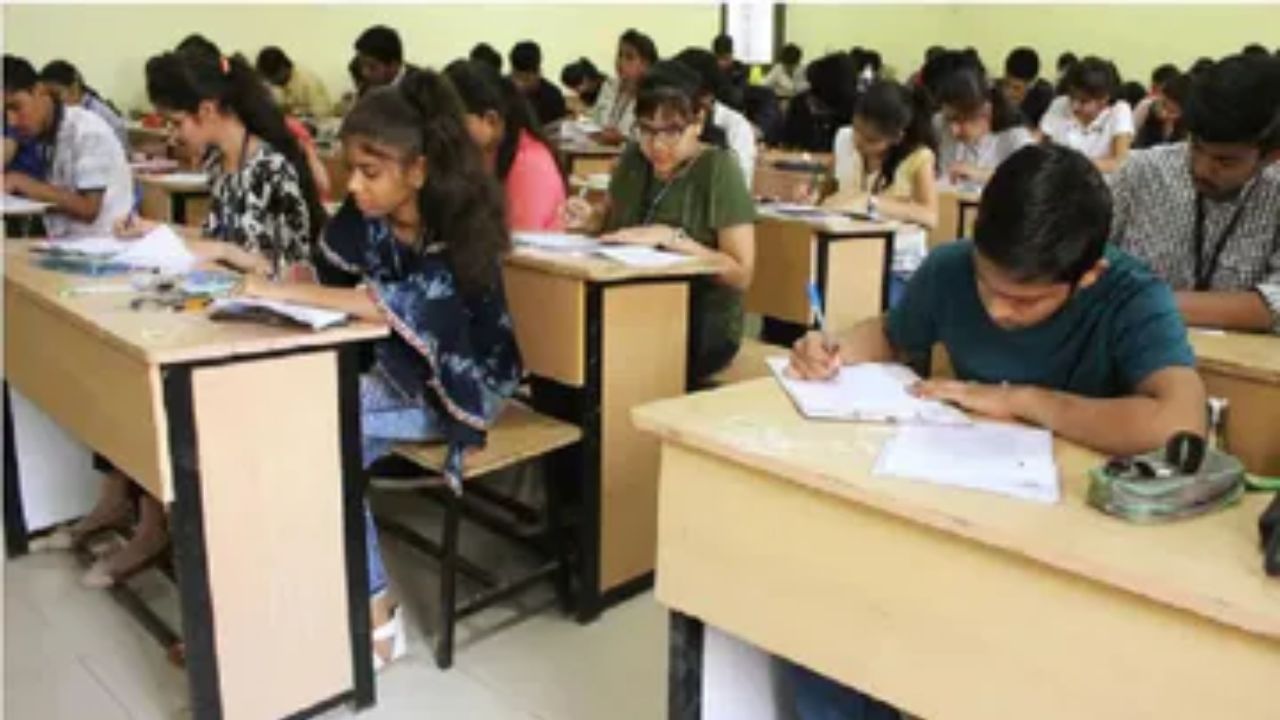 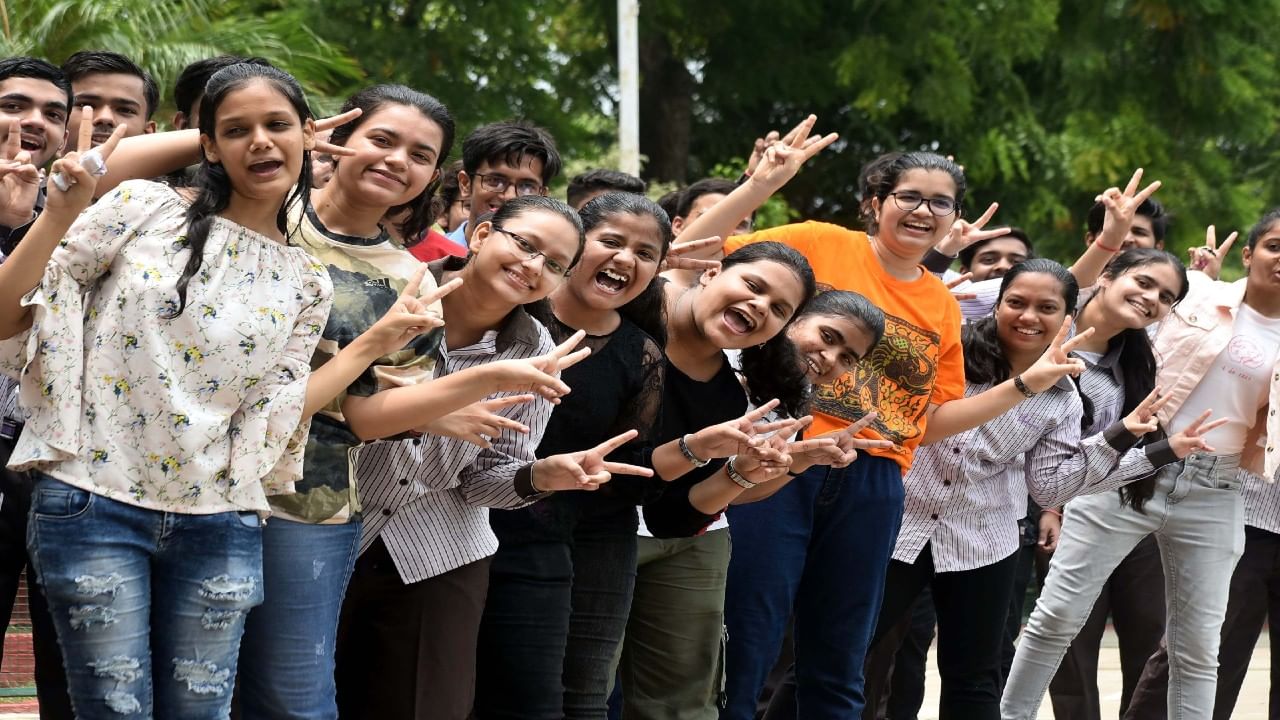 Registration for Bihar Board Matriculation starts, apply with… 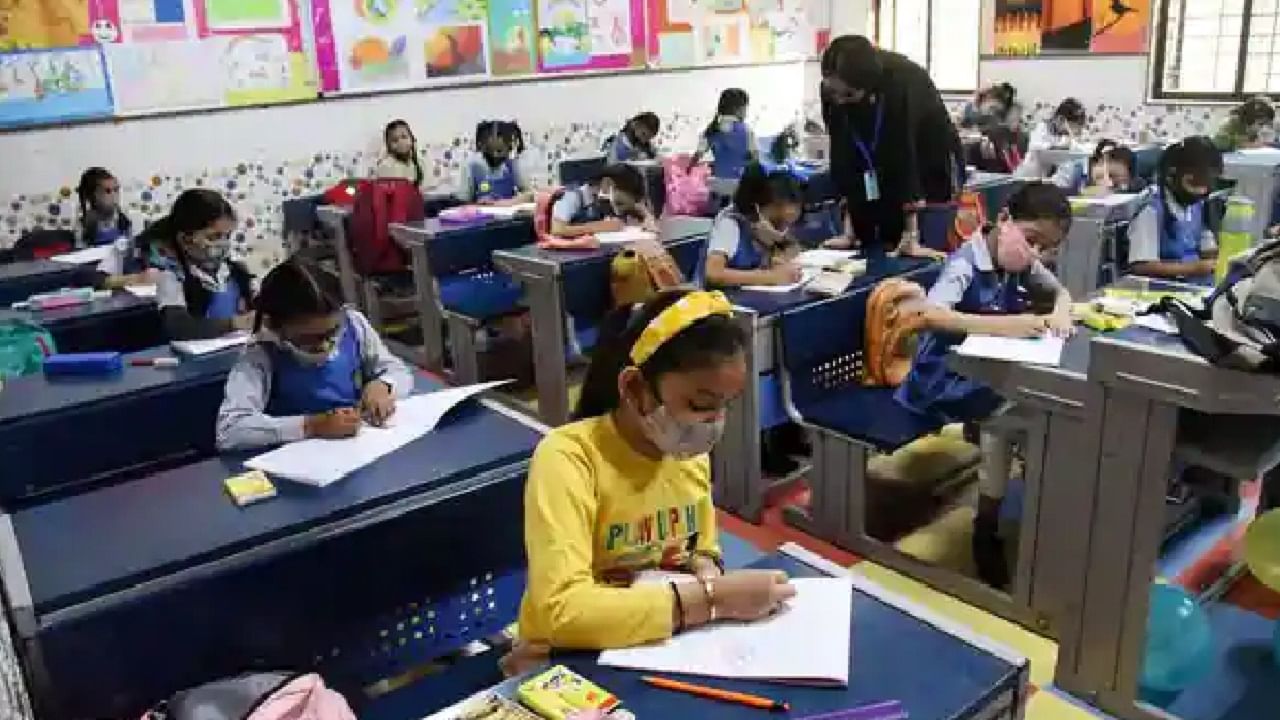 Vacancies for these posts including TGT-PGT Teacher in… 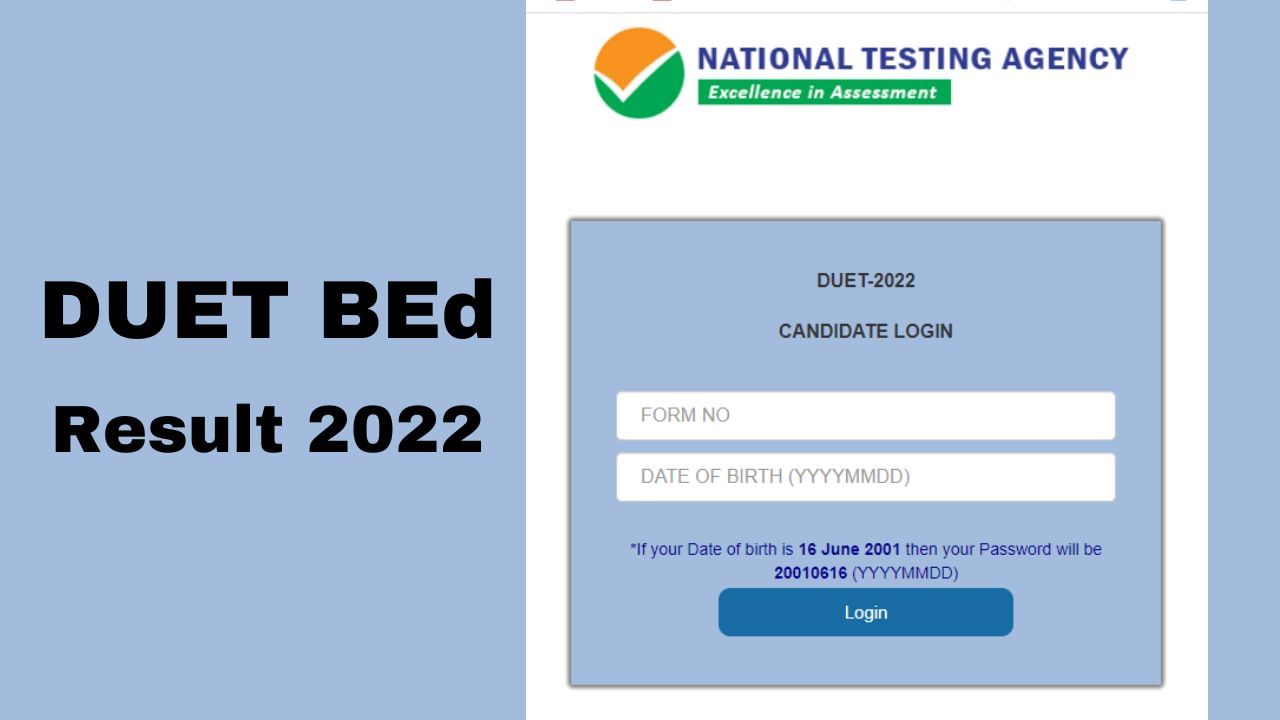