BJP leader Amit Malviya has launched a major attack on the Congress party and Rahul Gandhi through a book written by cabinet secretary KM Chandrasekhar during the former Prime Minister Manmohan Singh government.

He shared parts of the book – which highlighted economic policies during the UPA government and the government’s relationship with industrialists. Amit Malviya shared a page from the book on gas prices and wrote that then the UPA supported Mukesh Ambani on the issue. KM Chandrasekhar wrote about gas prices – I have come to the conclusion that Mukesh is demanding exorbitant prices. But I thought this claim was not very logical. Its price should be lower depending on the country.

Recently, KM Chandrasekhar, who served as Cabinet Secretary between 2007-11 and reported directly to Dr. Manmohan Singh, wrote his memoir As Good as My Word, in which he narrates his experiences and insights on various issues. Some of them are quite interesting (1/n).

What is as good as my word?

As Good As My Word is the autobiography of former Cabinet Secretary KM Chandrasekhar. This book of about three hundred pages talks about many incidents related to politics and bureaucracy during the UPA government. In this book, KM Chandrasekhar also makes important revelations about the major challenges of the UPA regime. It covers the 2008 recession, the 26/11 Mumbai attacks and the 2G scam to the 2010 Commonwealth scandal. Another senior Congress leader Shashi Tharoor described the book as a unique document of the UPA era.

Who is KM Chandrasekhar?

KM Chandrasekhar was a 1970 batch IAS officer. He held the post of Cabinet Secretary from 2007 to 2011. Chandrasekhar is known as an efficient administrator during his career. He has special interests in public finance, taxation, national security, international diplomacy and bureaucracy.

Under-19 World Cup: Bangladesh created history by defeating Australia in the first match 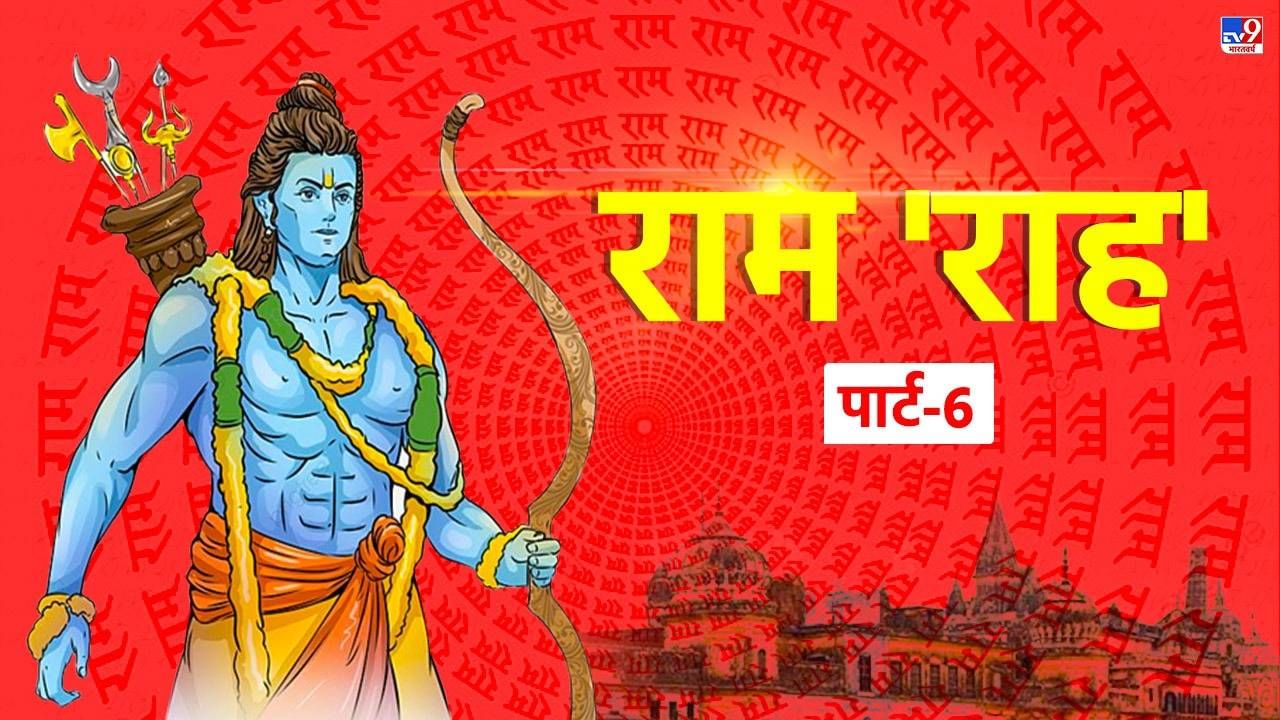 Rama ‘Rah’: In the sixth issue, read the… 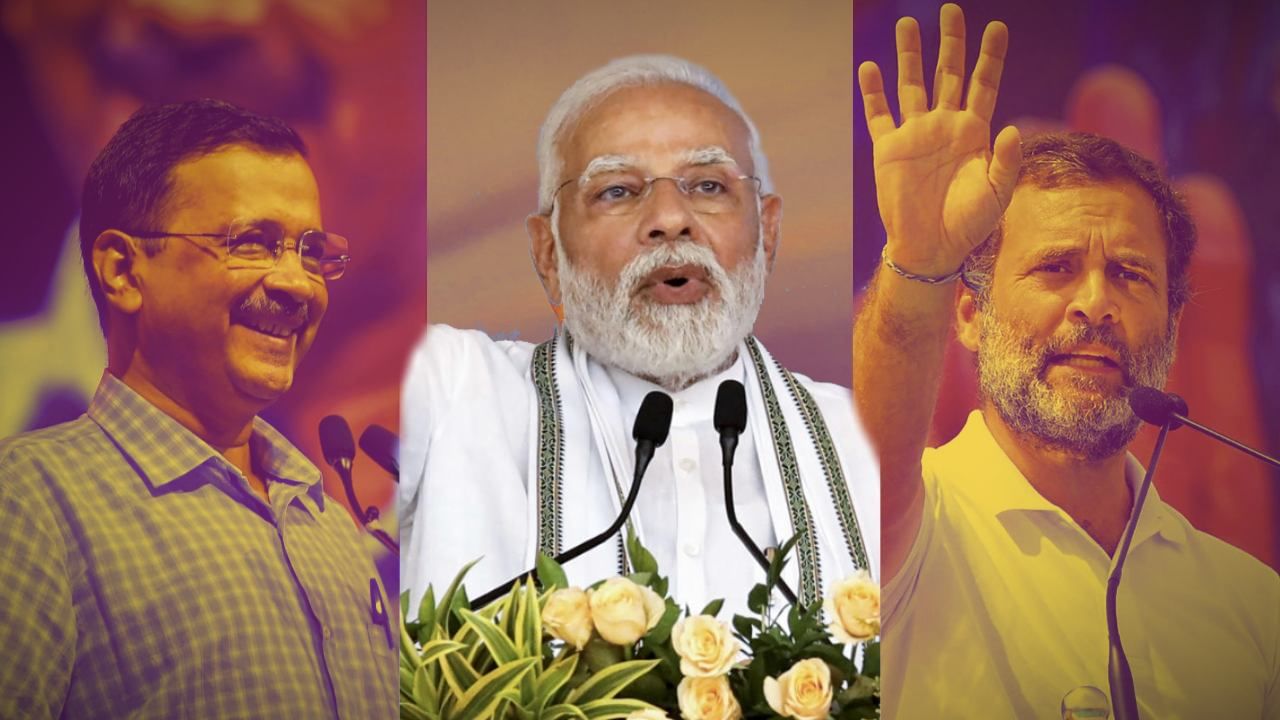 Gujarat Elections: Where is BJP Strongest… How Tough… The story of the killer mosquito that took… 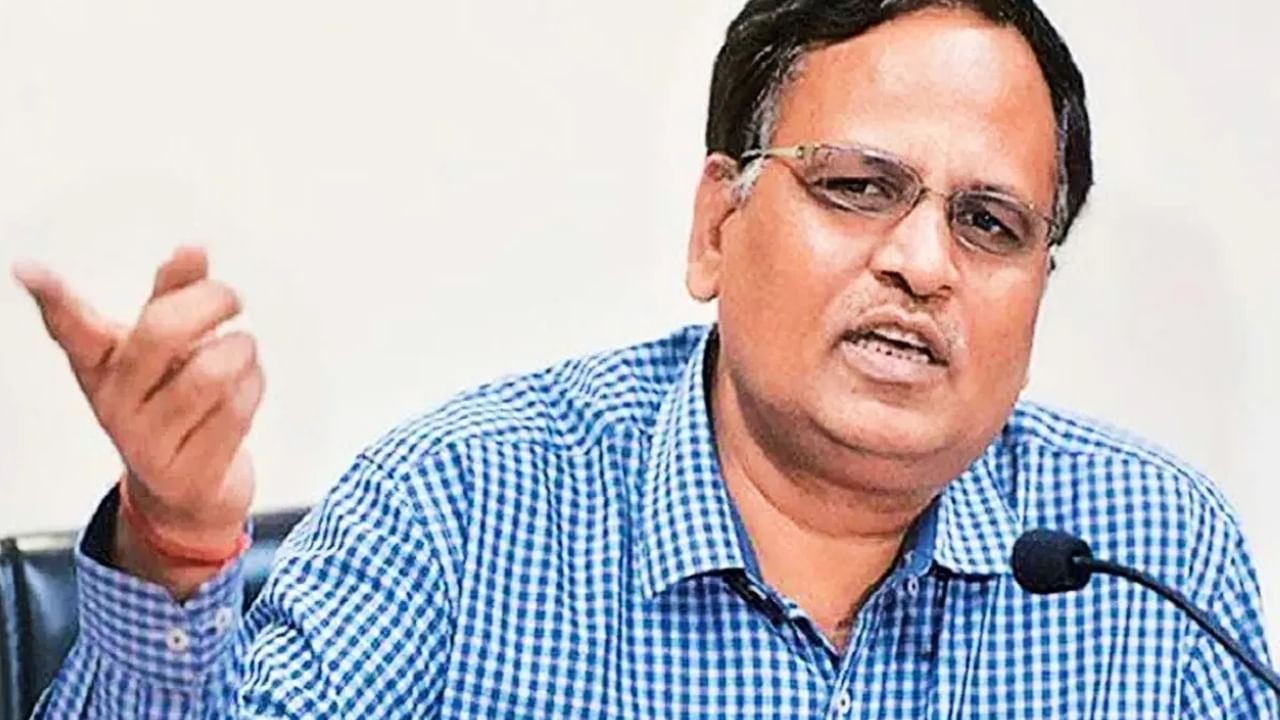 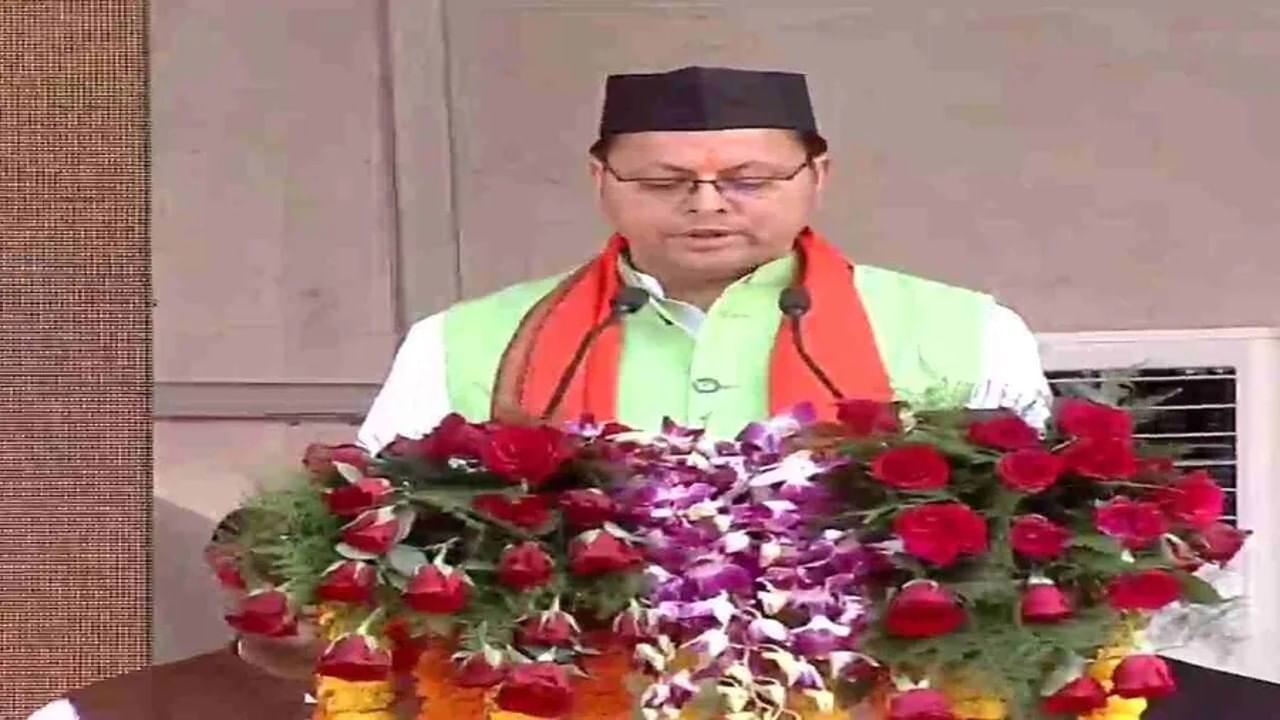