BSNL continues to provide extraordinary benefits to its broadband users. The company has extended the last date of three plans till December 15 under the promotional Independence Day offer. Users can get 3300GB data and free calling facility for Rs 275.

Government Telecom Company Bharat Sanchar Nigam Limited (BSNL) launched three broadband plans under the promotional Independence Day offer on the occasion of Independence Day. This includes two plans of Rs 275, including a plan of Rs 775. The deadline for these three schemes was November 15, which has been extended to December 15. If you opt for any of these plans till December 15, you will get benefits like bumper internet and free calling. Under the Independence Day offer, the price of already ongoing plans has been reduced. Then we tell you about all three plans.

Under the promotional Independence Day offer, BSNL is offering Rs 449 and Rs 599 plans at Rs 275. This means users will get Rs 449 and Rs 599 broadband plans for Rs 275. Both these plans are valid for 75 days. At the same time, the Rs 999 plan has been offered at Rs 775. New BSNL customers have to choose any of the three plans during KYC.

BSNL’s Rs 775 plan offers users bumper data benefits. Users will get 2TB internet access. Internet speed under this offer will be 150 Mbps. However, after using 2TB of data, the speed will drop to 10Mbps. This plan is valid for 75 days. This time, apart from free calls, users will get free subscription to OTT platforms like Voot, YuppTV, ZEE5, Disney + Hotstar, SonyLIV.

BSNL has launched two plans of Rs.275. Talking about the first plan, then it offers 3300GB of data, with a speed of 30Mbps. Free calling facility is also available. The validity of this plan is 75 days. The second plan will also be valid for 75 days. In this you will get free calls and 3300 GB data. But this plan will have internet speed of 60Mbps.

Users, one thing is very important to keep in mind that all these three are promotional plans. The company can stop these at any time after December 15. So buy any of these plans before December 15. Interested users can visit the BSNL website and purchase their preferred plan from among the three. Also, any of these plans can also be availed from the nearest BSNL office.

When Suryakumar was 'lonely', this player made a career, opened the secret of the age of 18!

2022 was a big year in the history of relations with India, expect more from 2023, US said 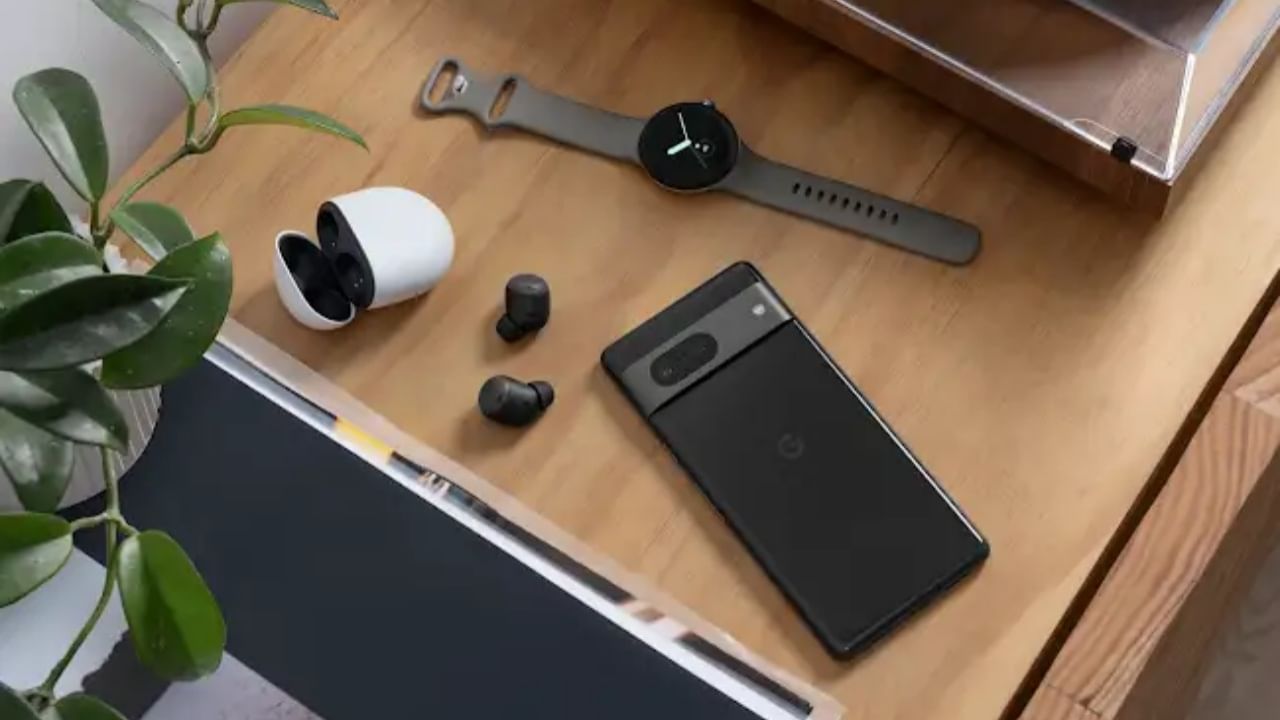 These products will launch alongside the Google Pixel… 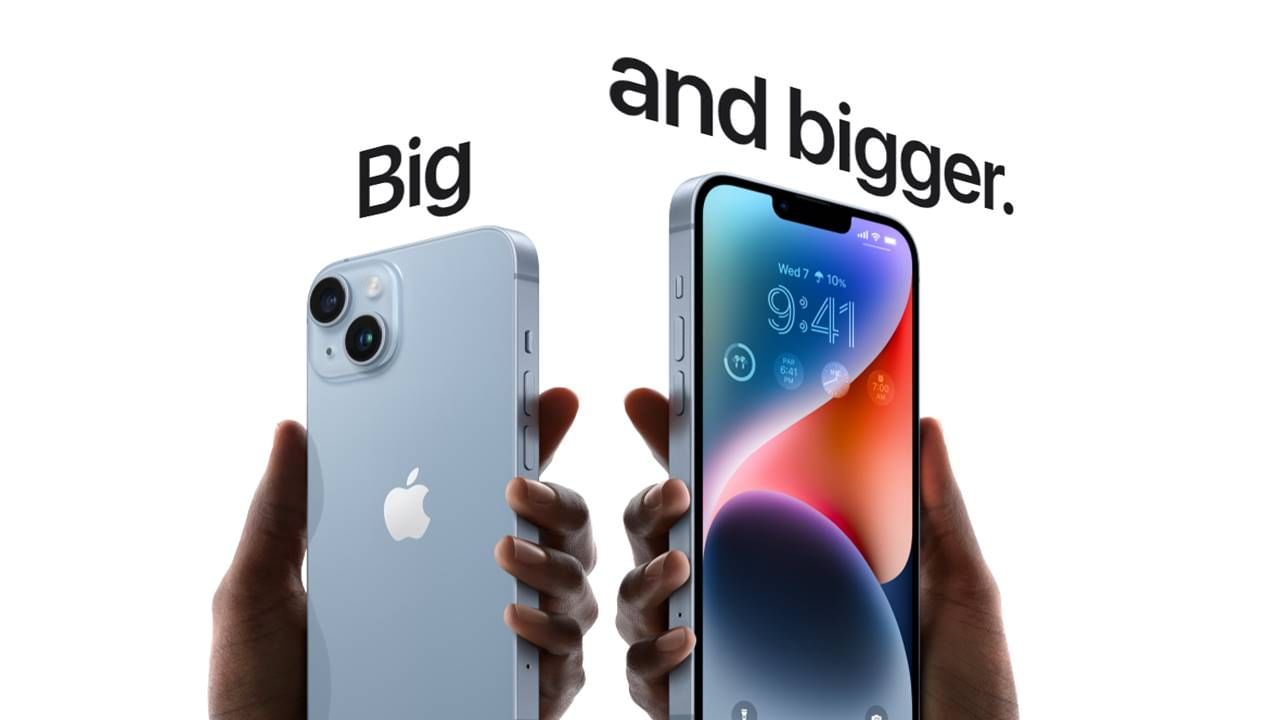 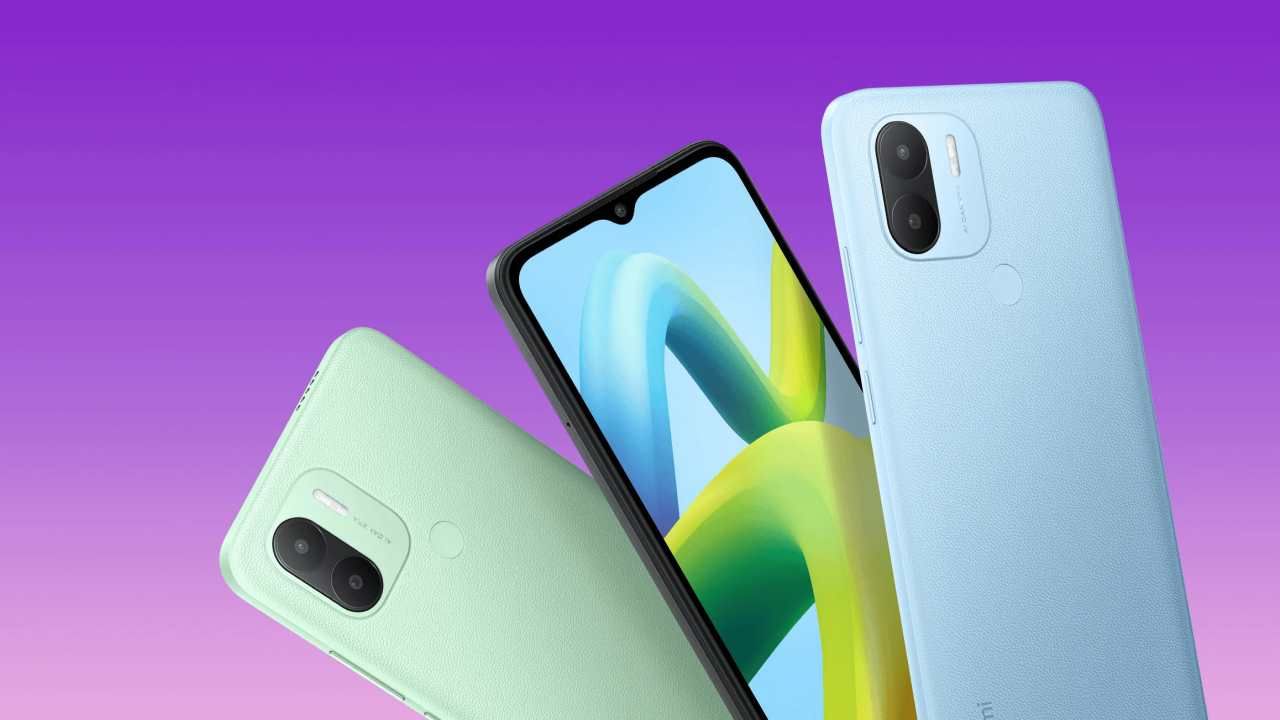 Redmi A1 Plus: Launched is the cheapest phone… 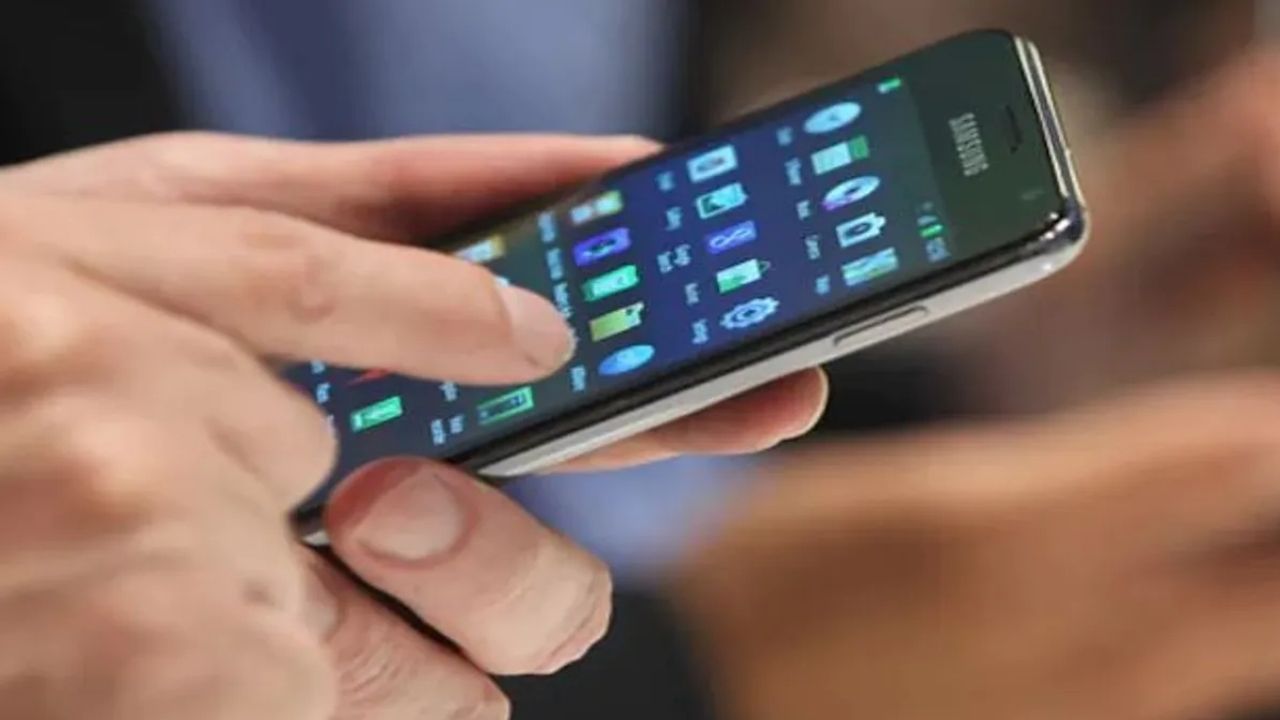 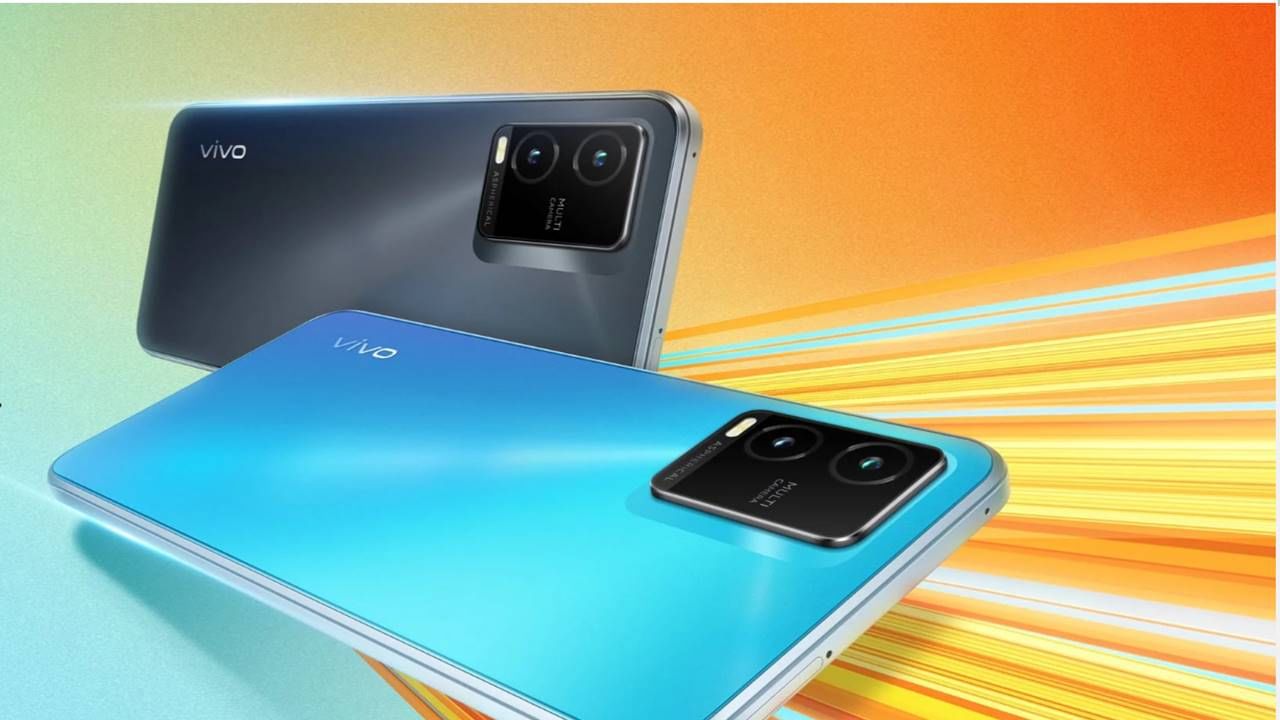 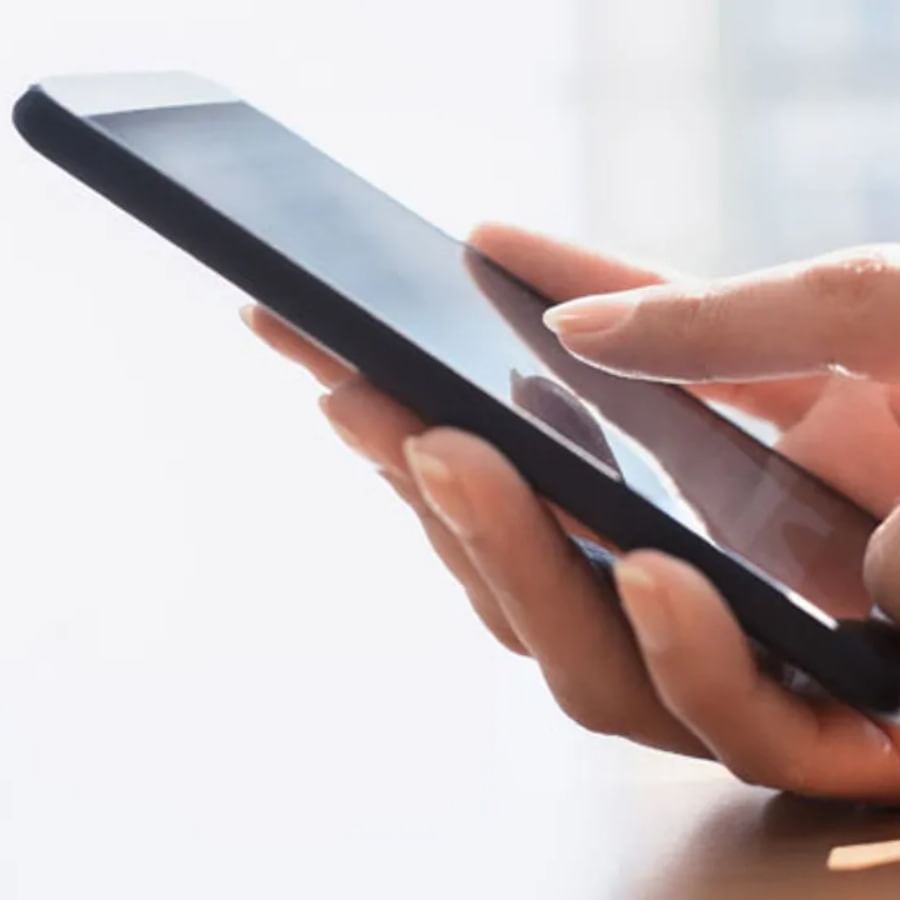 Signs of smartphone being hacked: Smartphone gestures itself…