Rejected by lover, commits suicide over video call in West Bengal’s Nadia district. The family mourned after this incident.

of West Bengal the sea Sensational incident happened in the district. Allegations have arisen due to the rejection of the lover in love lover Hanged by video calling. Incident Nadia Shantipur The incident took place in the Shantinagar Colony area of ​​the police station. The name of the deceased youth is Sujal Saha. His age is said to be 23 years. The news of the youth’s death has created a sensation in the family. The death of the youth was reported to the police. The police reached the spot and recovered the dead body of the youth and sent the body for post-mortem and started investigation into the whole incident.

According to family sources, Sujal Sahar was in a relationship with a young woman of Shantipur Thana area of ​​Nadia district for several months. Sujal’s family knew everything about their love.

The lover took strict action on the rejection of the lover

According to the information received, the deceased youth had been worried for quite some time that the girl did not want to have a relationship with him. It is alleged that the girl uploaded the picture a few days ago while she was out with another boy. Sujal Saha was suffering from depression for quite some time due to Facebook status. As Sujal Saha was alone at home yesterday, Sujal’s family members went to his uncle’s house. There was a ritual at my uncle’s house. Because of this, the young man fell alone at home.

At the same time, he called his girlfriend and asked her to come to the video call. The family members said that during the video call, the young man committed suicide by hanging himself at his house yesterday evening. Meanwhile, a neighbor went to his house and found him hanging. After informing the rest of the family, everyone reached the spot. Shantipur Thana police reached the spot after receiving the information. Police recovered the body and sent it to Ranaghat Mahakuma Hospital for post-mortem. He also said that a written complaint will be made on behalf of the family. Besides, police of Shantipur police station has started investigation about the mobile phone of the dead youth.

Alchemist: The world's most creative restaurant, where 3D animators and actors welcome you

Photos: Messi was called a sewer rat in Barcelona 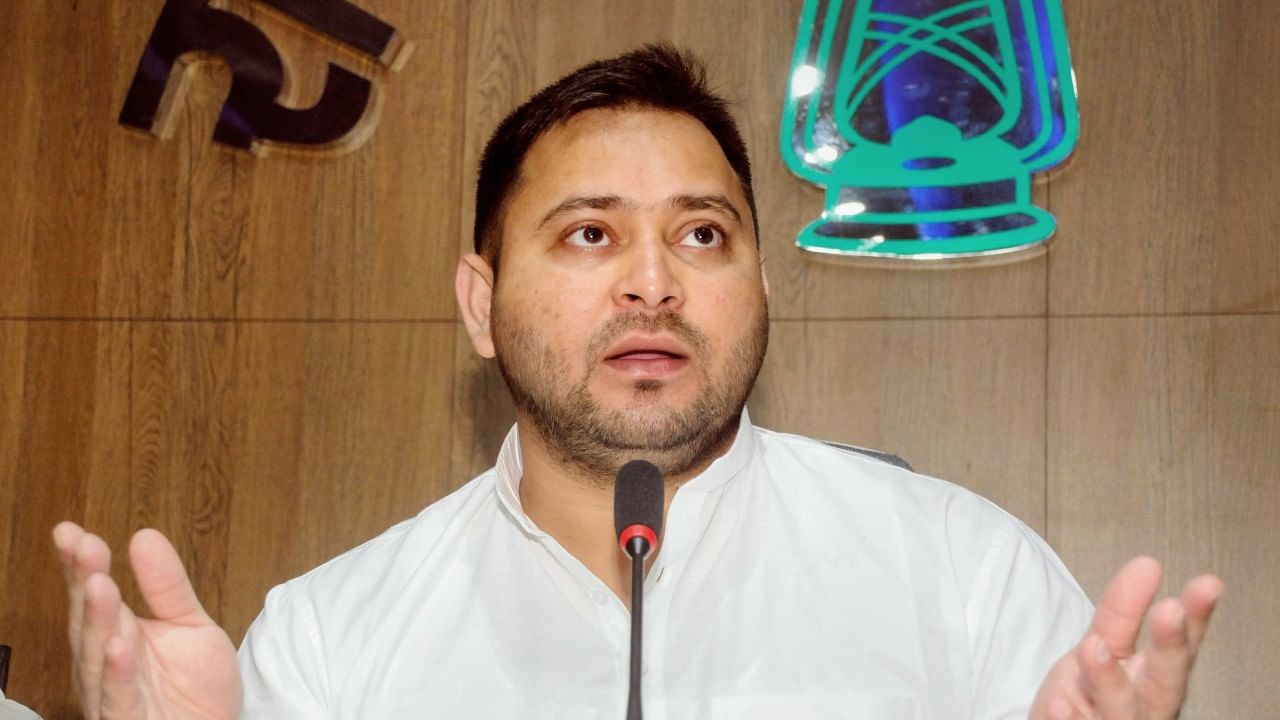 Tejaswi said in the court – If you… 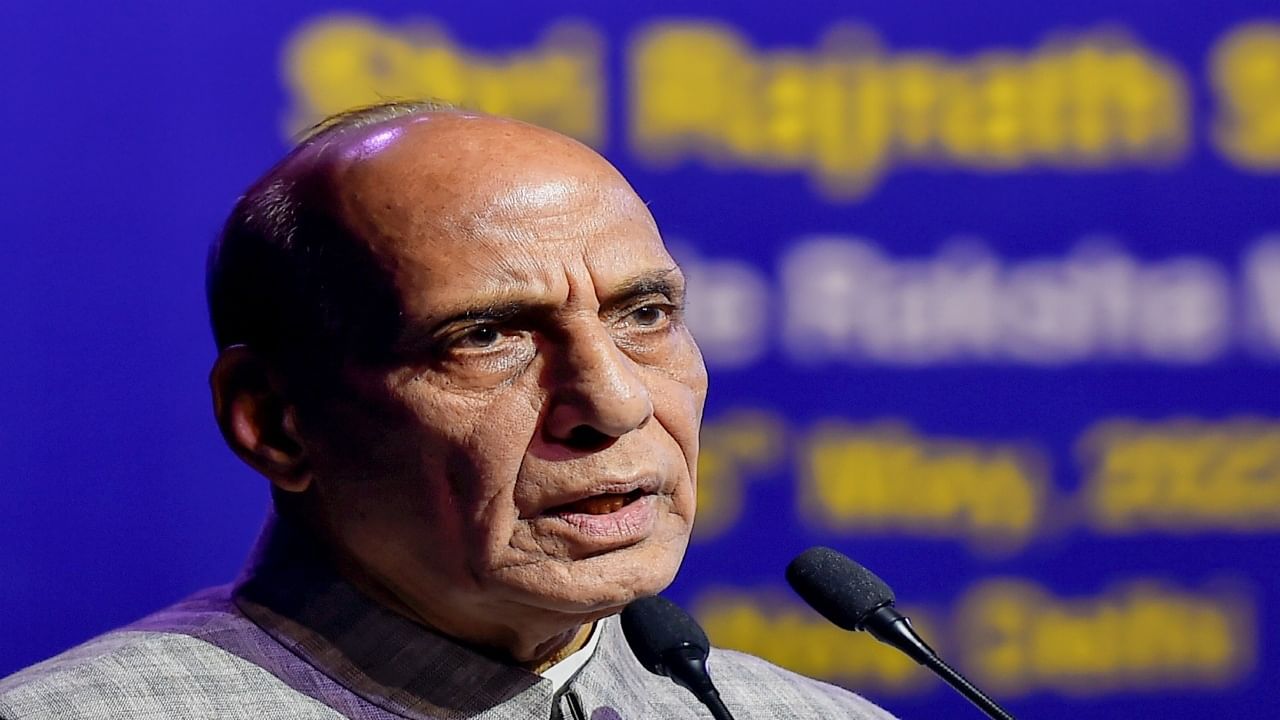 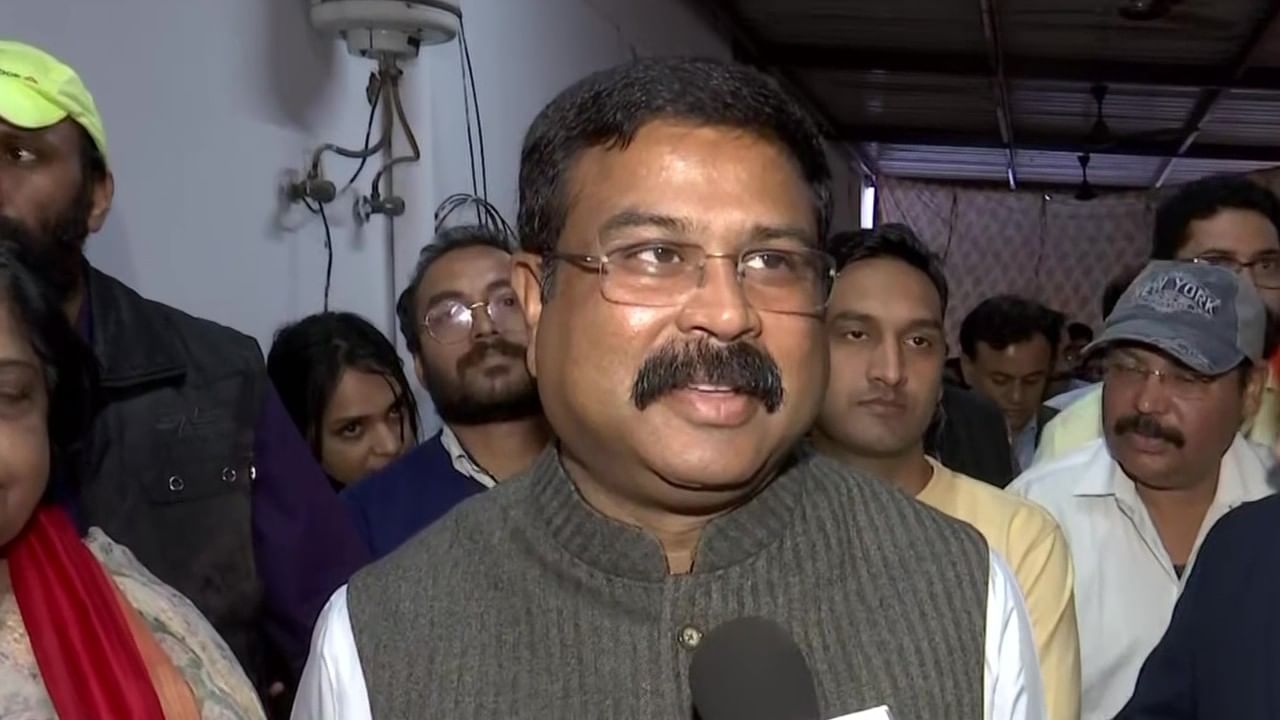 ‘There is no relative whom he has not… Govt in action mode on goiter, collectors to… 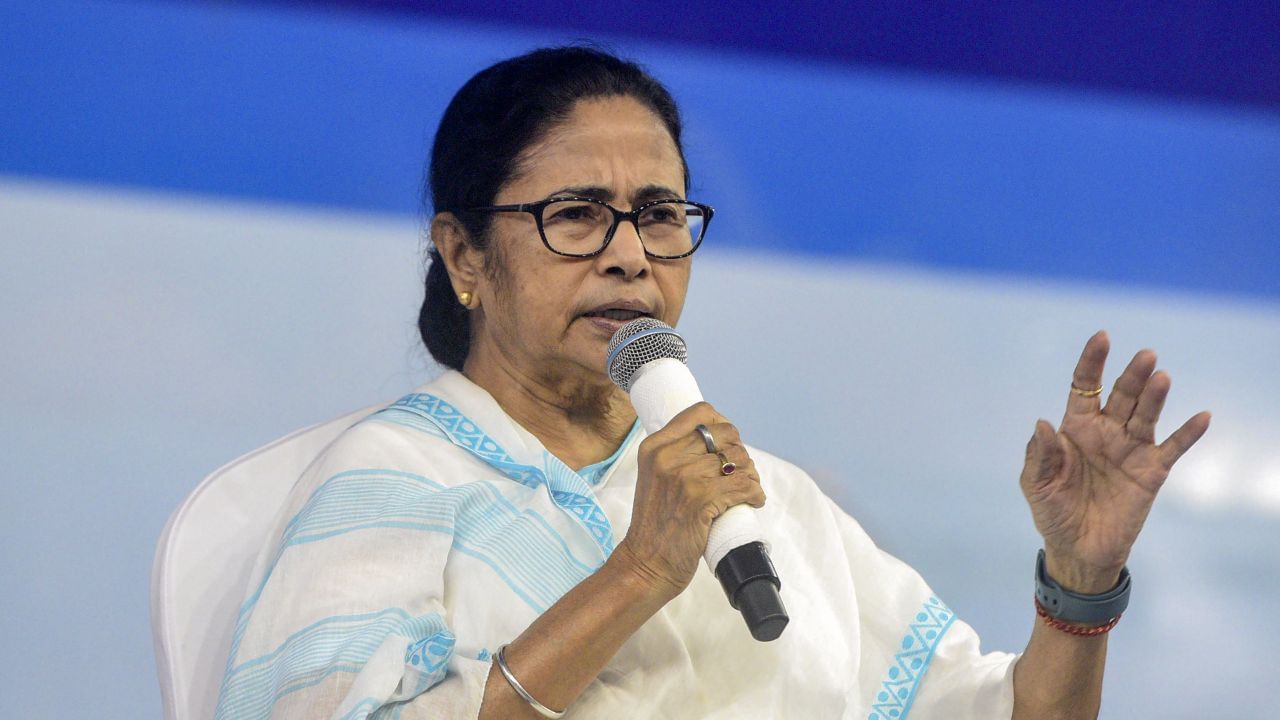