The United Forum of Bank Unions (UFBU) has announced a two-day strike from Thursday, January 30, several bank unions have announced their various demands. An official of All India Bank Employees Association (AIBEA) informed this information. If there is a strike on January 30 and 31, banks may remain closed for four consecutive days and common people may face problems. In fact, January 28th is the fourth Saturday and January 29th is a Sunday.

What are the demands of the union?

AIBEA General Secretary C.H. Giving information, Venkatachalam said that the meeting of UFBU was held today i.e. Thursday in Mumbai. Despite writing several letters, the Indian Banks Association (IBA) did not respond to our demands. It has therefore been decided to resume our agitation and call for a strike on January 30 and 31. Reiterating his demand, he said, banks should have 5 days work week, pension should be updated, NPS should be cancelled, wage revision demand certificate should be started immediately and adequate recruitment should be made in all departments.

Banks may remain closed for 4 days

The union has announced strike on January 30 and 31 and these two days fall on Monday and Tuesday. Before that, the fourth Saturday and Sunday of the month will be read. Banks can have 4 consecutive holidays on the last day of the month unless there is an agreement between the union and the government. This means common people may face problems.

2000 bigha land freed from land mafia in Barabanki, leaseholders get back 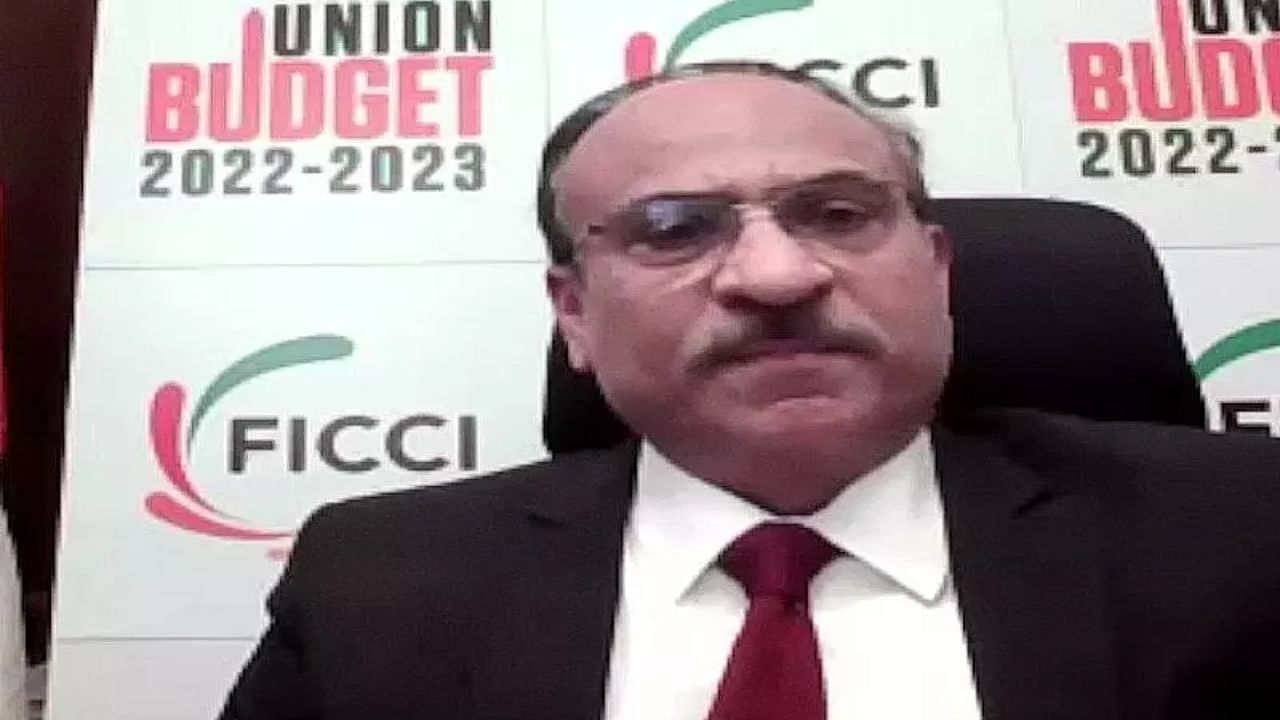 Arun Chawla of FICCI said that the Indian… 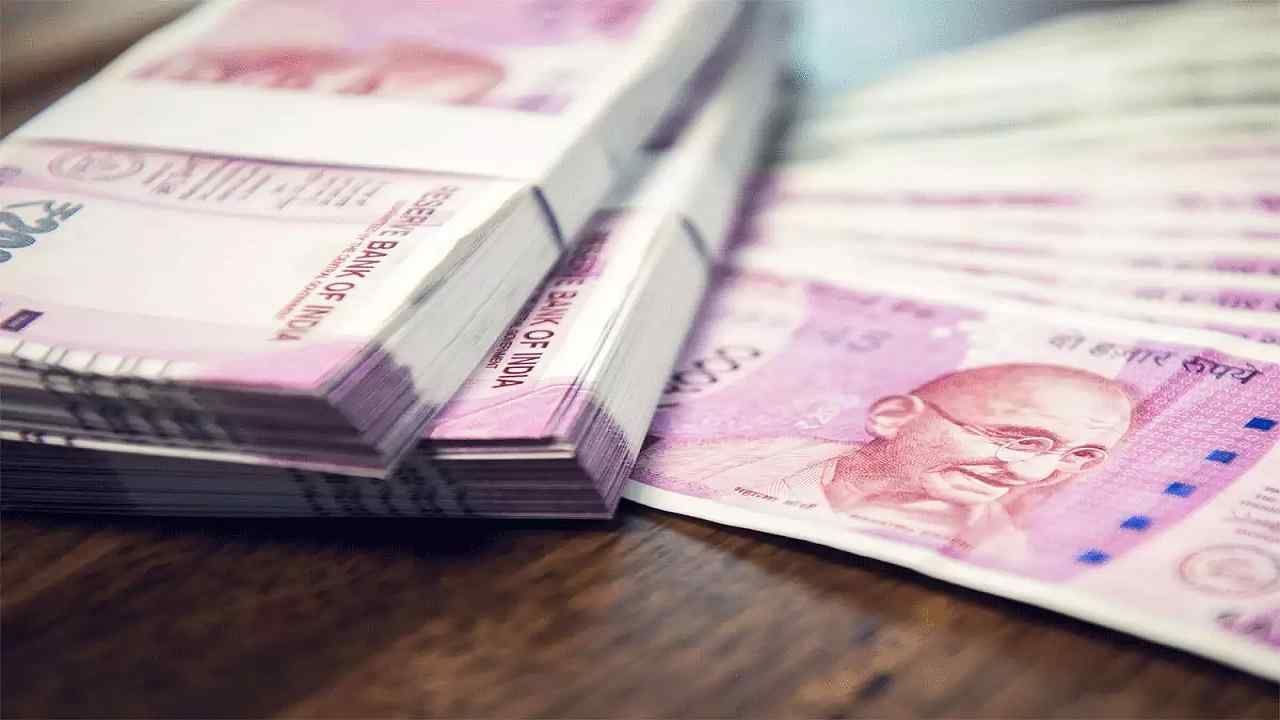 Q4 Dividends: Find out where the dividends have… 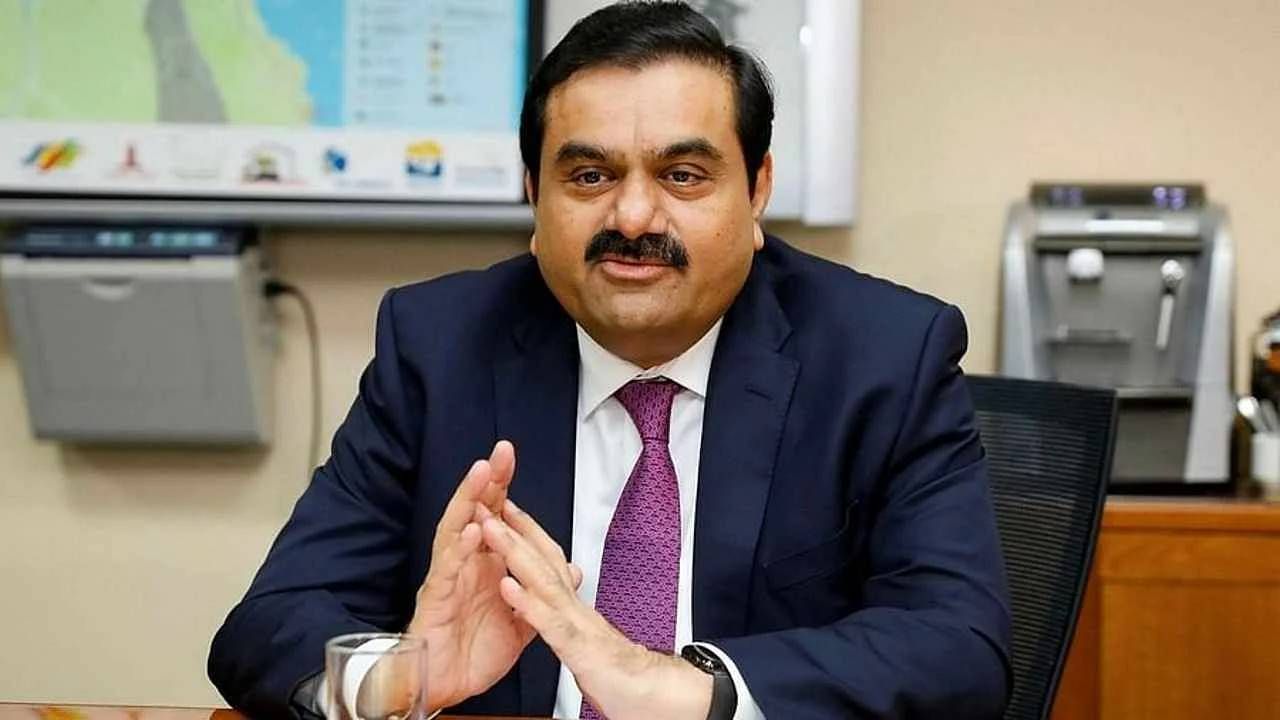 Gautam Adani plans to invest in an airline,… 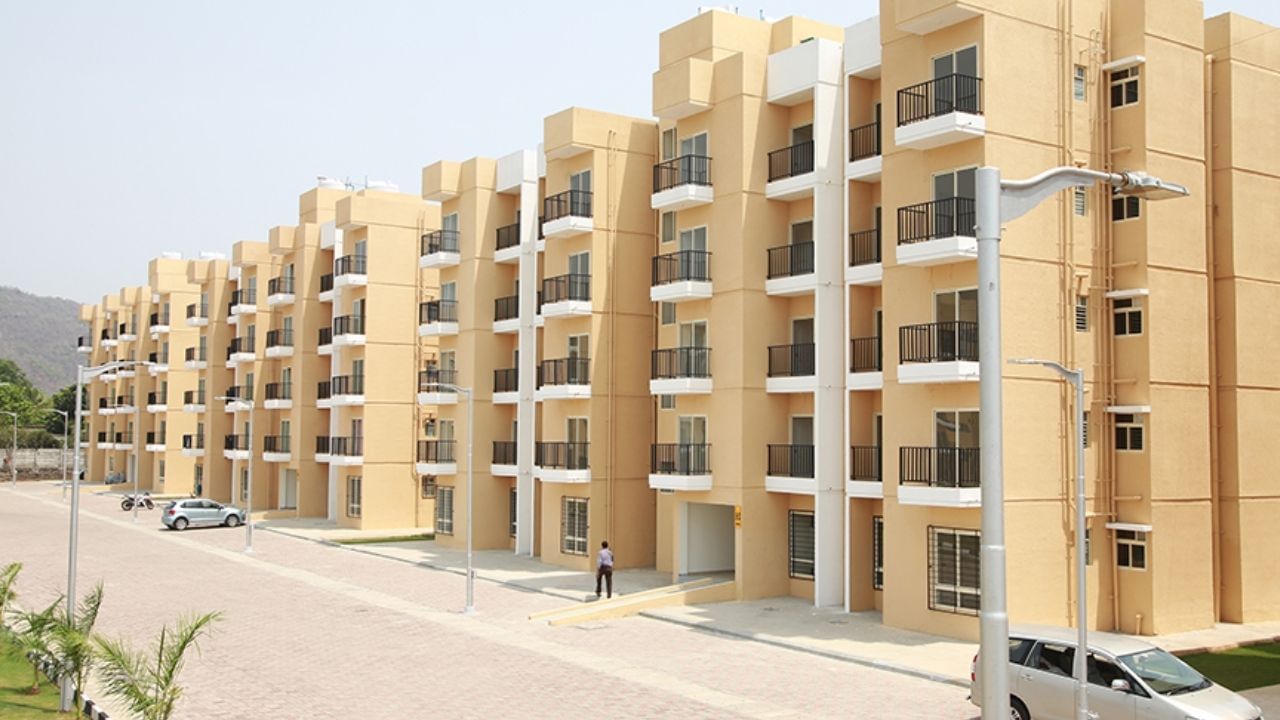 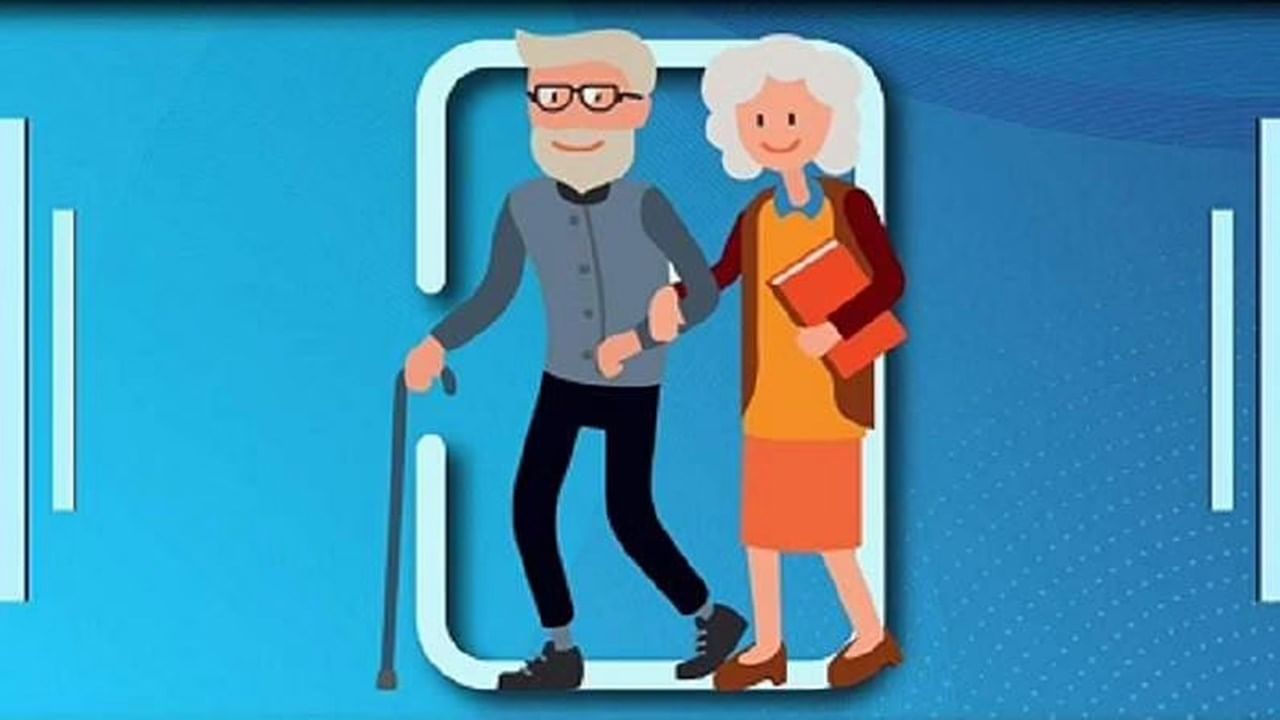 You can invest money in this scheme for… 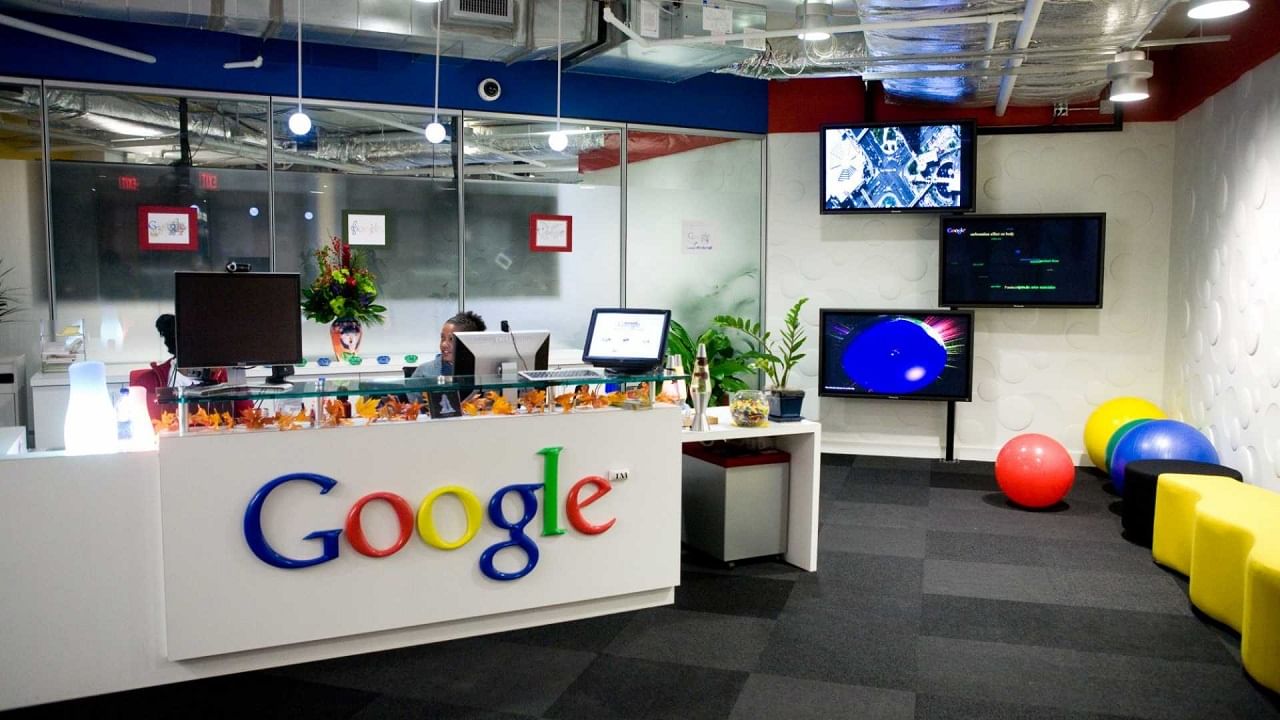 Action on Google for the second time in…