Team India has been announced for the first two matches of the four-match Test series with Australia and Sarfraz Khan has been left out.

Sarfaraz Khan did not get a place in the Test team.

The senior selection committee of the Board of Control for Cricket in India (BCCI) announced the squad for the first two Test matches of the four-match Test series against Australia late on Friday night. There are some new faces in this team. While Suryakumar Yadav has been rewarded for his consistent performances, Ishan Kishan has benefited from Rishabh Pant’s injury. But there is one player who couldn’t make it into the team despite scoring consecutive runs or in other words scoring consecutive runs. This player is Sarfraz Khan.

Sarfaraz has been knocking on the door of Team India continuously for the last few months. He has been making runs in domestic cricket for two-three years but still the selectors are not paying attention to him. Sarfraz’s stats in domestic cricket are surprising, but perhaps his stats are not the criteria for selection.

Sarfaraz is not getting runs for one or two years. He has been scoring runs in domestic cricket for three consecutive years. In the 2019-20 Ranji Trophy season, this batsman scored 928 runs in six matches. His average during this time was 154.66. Three centuries and two half-centuries came from his bat. He was the highest run scorer in the Ranji Trophy last season. In the 2021–22 season, he scored 982 runs in six matches at an average of 122.75. Which includes four centuries and two half-centuries. Based on his performance, Mumbai made it to the finals but did not win the team.

His bat is going strong this season too. His unbeaten 126 with the bat came against Hyderabad. He played an innings of 75 runs against Saurashtra. Against Tamil Nadu, he again showed his power with the bat and scored 162 runs.

Sarfraz Khan’s name was also taken along with Australian batsman Sir Don Bradman. Sarfraz’s first class average so far is 80.47. He has the second best first-class average in the entire cricket world. Bradman is number one with an average of 95.14. Sarfaraz scored 3380 runs in 36 first-class matches. During this period, 12 centuries and nine half-centuries came from his bat.

After seeing these stats, no one would doubt Sarfraz’s talent. He needs to play at the international level to prove himself but the selectors are ignoring his performance.

Why Khichdi is eaten on Makar Sankranti, know who invented it...

Photos: The 'Pavitra Rishta' actress has crossed the line of bravery not once but many times, see pictures 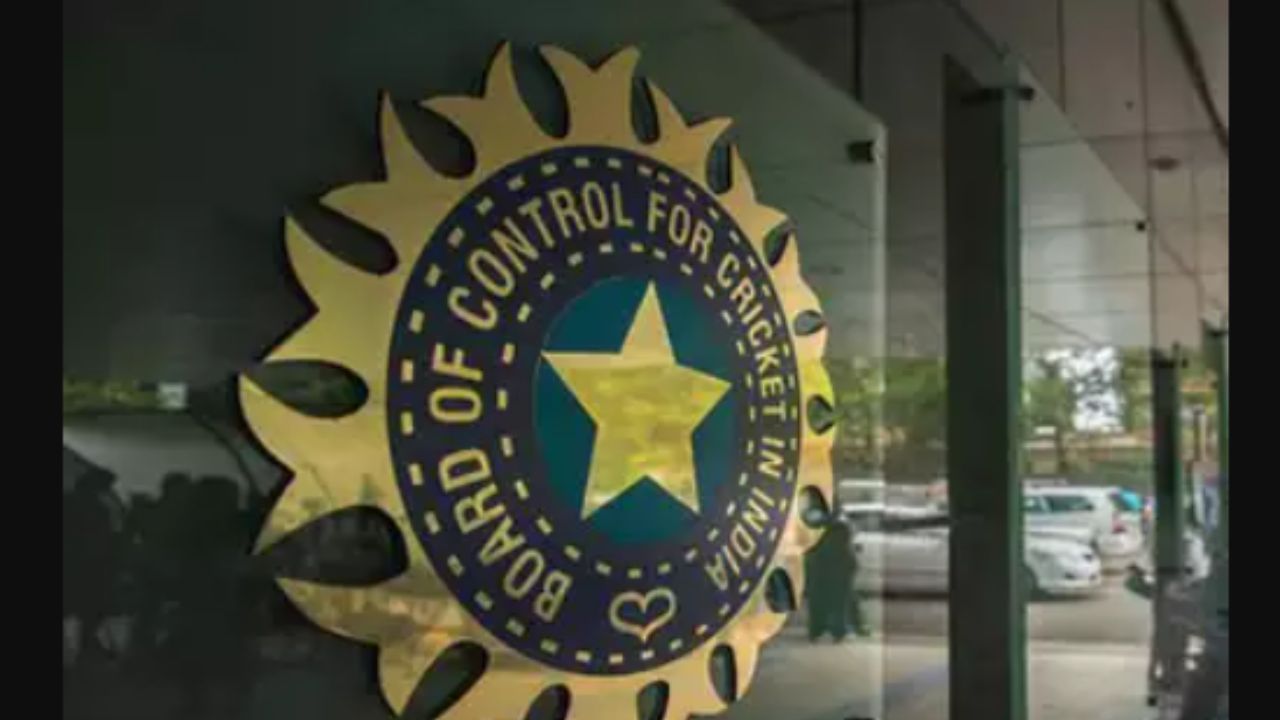 The BCCI has made preparations for the future… 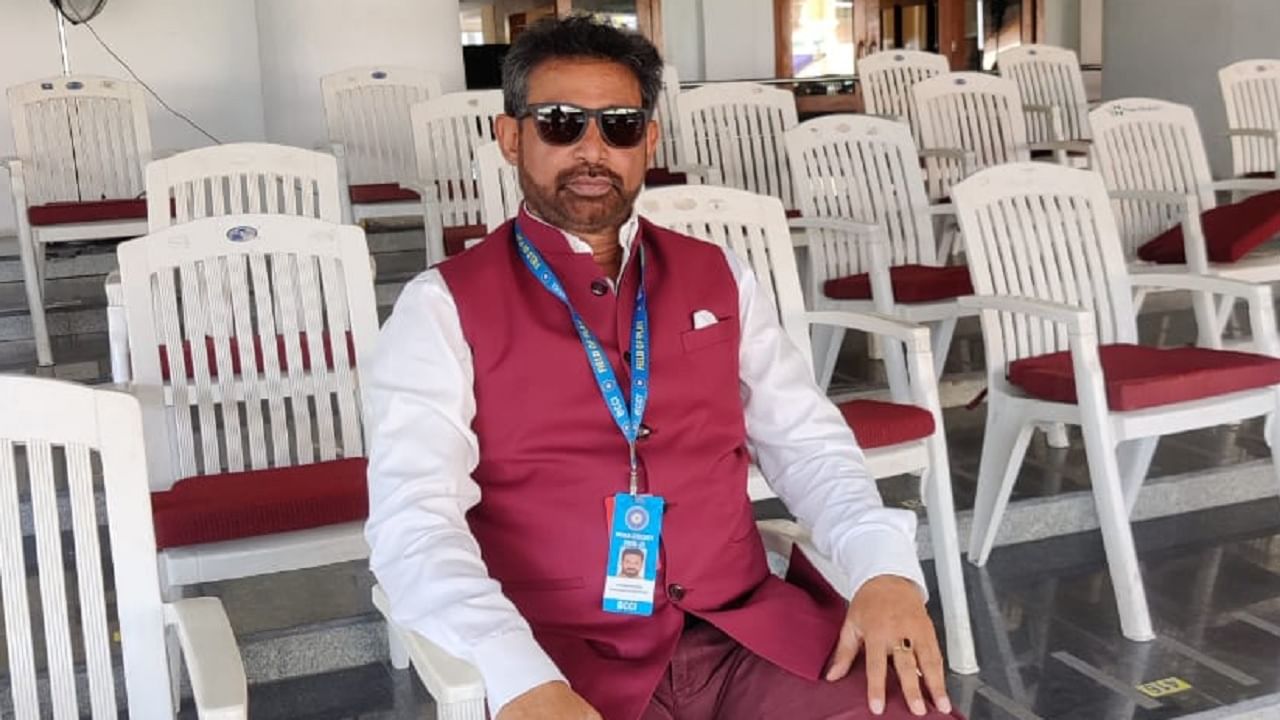 The BCCI meeting indicated that Chetan Sharma is… 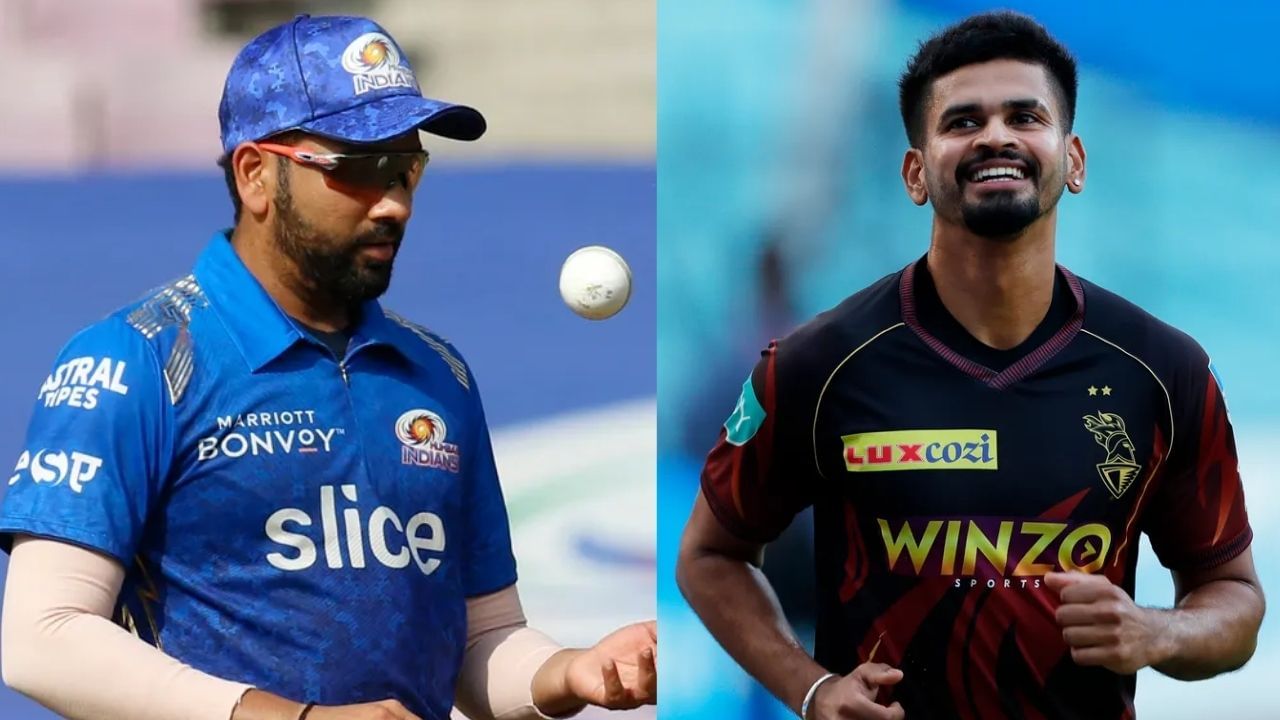 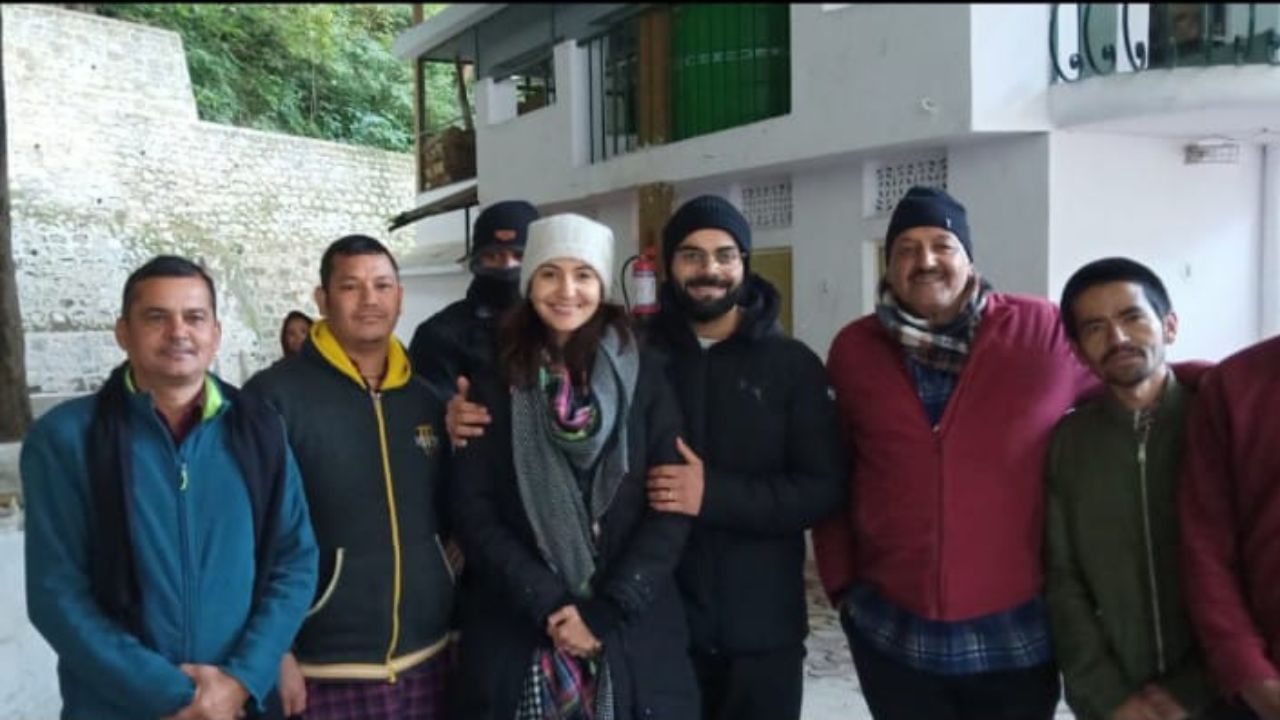 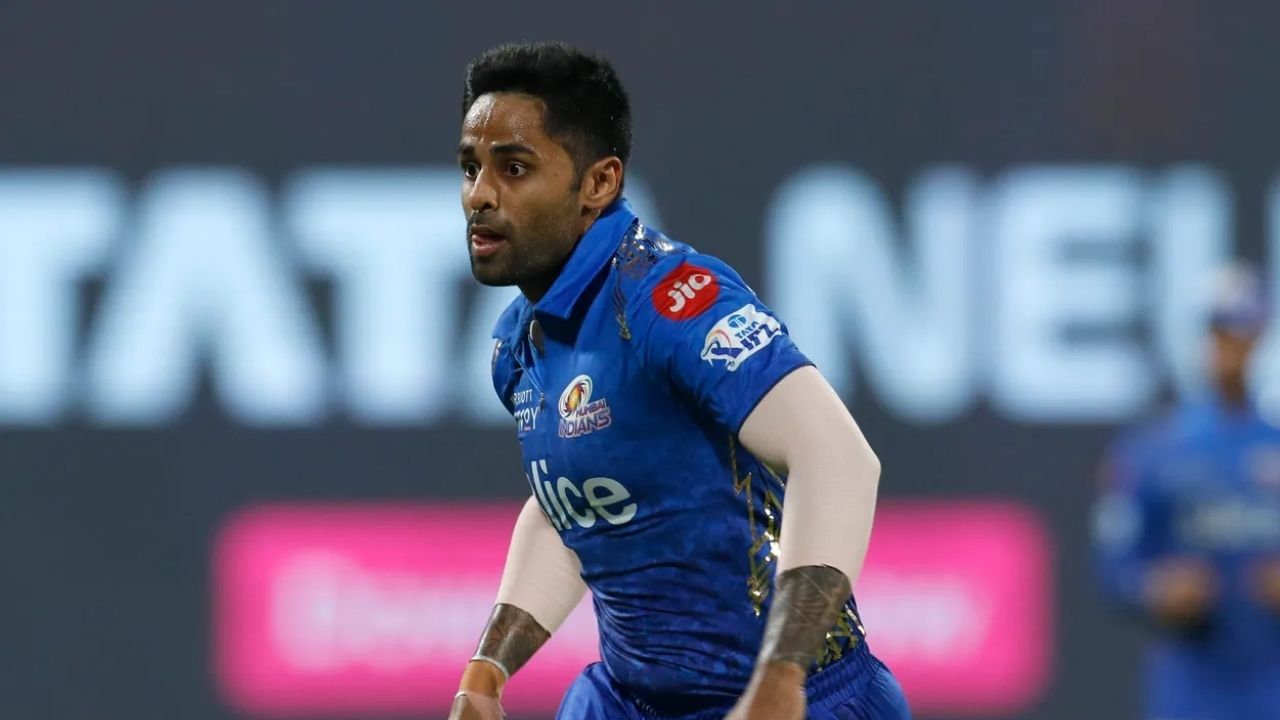