After Sharad Yadav’s death, Upendra Kushwaha took aim at big leaders in Bihar without naming them and said that those he had promoted left him at the last moment.

Major socialist leaders of the country Sharad Yadav His death has cast a shadow of mourning in the country. Sharad Yadav was with RJD at the end. Recently he merged his party with Rashtriya Janata Dal. On the death of Sharad Yadav Lalu Yadav Nitish Kumar All the leaders including Tejashwi Yadav expressed their condolences. JDU Parliamentary Board President Upendra Kushwaha also condoled his death. Kushwaha also targeted Lalu Yadav and Nitish Kumar without naming them.

Paying tribute to Sharad Yadav, Upendra Kushwaha said – His death has done such a great loss, a loss so great that no one can compensate. He became the center of social justice in the country. Now after his departure there is no center left.

The one who grew up didn’t care either

Upendra Kushwaha said – Sharad Yadav has always fought for the underprivileged Dalits. But the way he ended up and his state of mind in recent days is very sad. God forbid such an end. Sharad Yadav, whom he raised politically through struggle, abandoned him at the last moment. Those people did not speak to him even in his last moments.

No one supported at the last minute

The bungalow also had to be vacated

Last year, he was also evicted from his 7 Tughlaq Road bungalow in Delhi. Because after 2017 he was not a member of parliament. Sharad Yadav had high expectations from Lalu Yadav. It was with this hope that he merged his party into the RJD. He reached Patna after three years in the RJD program but to no avail. RJD did not send Sharad Yadav to Rajya Sabha.

Hydel project is 1 km from Joshimath... No role in land degradation - NTPC

Jhalda municipality chairman election on January 16 by order of high court; There will be videography 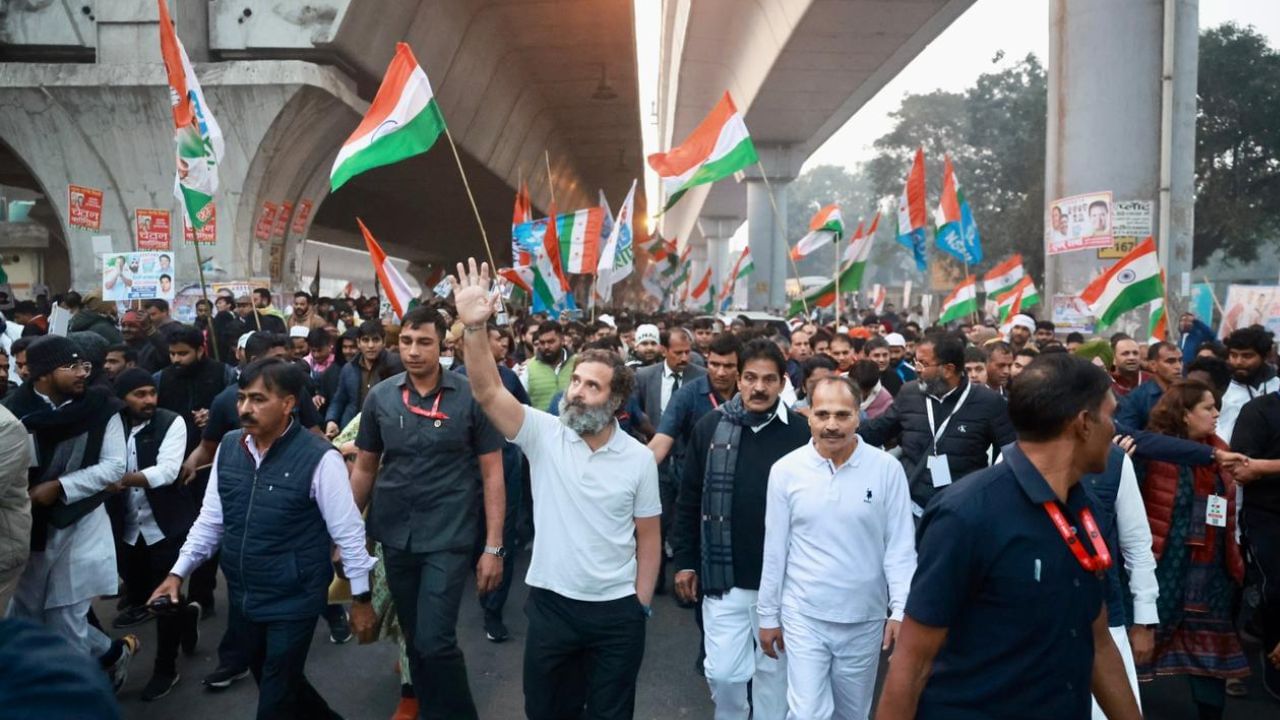 8 Is there enough space for 25 cheetahs… 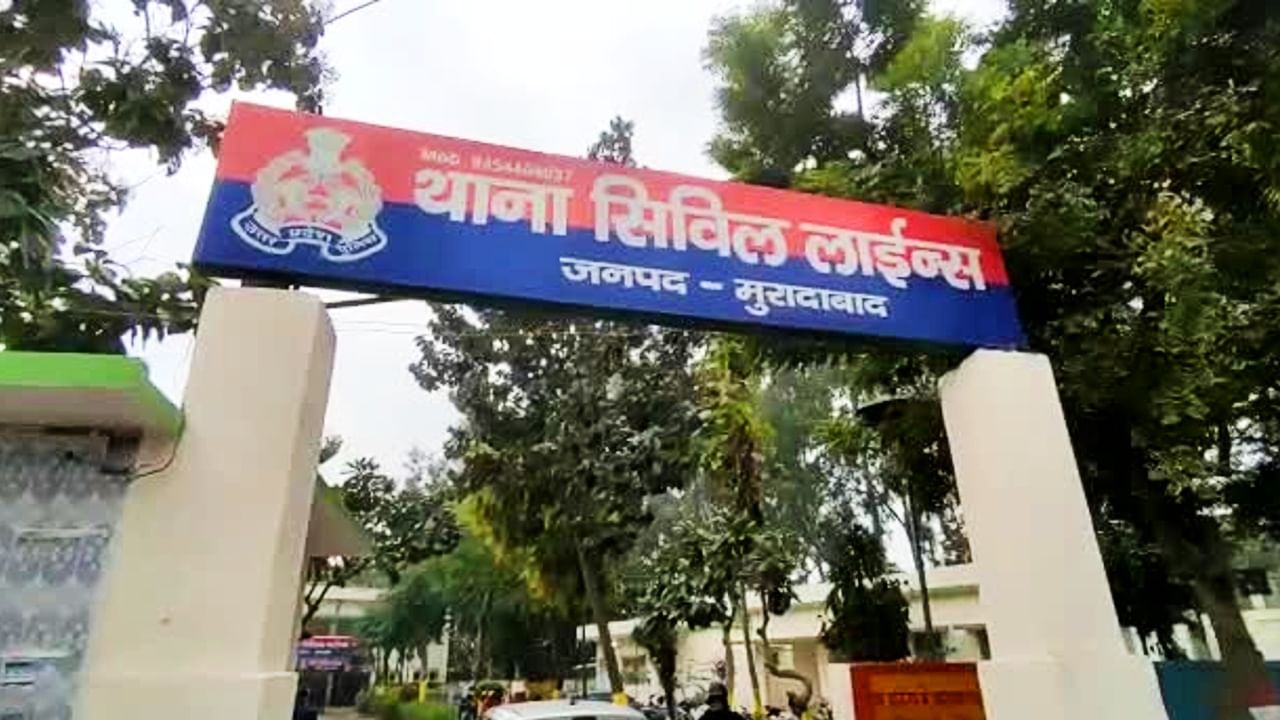 Did the intelligence agencies ignore the reason behind… 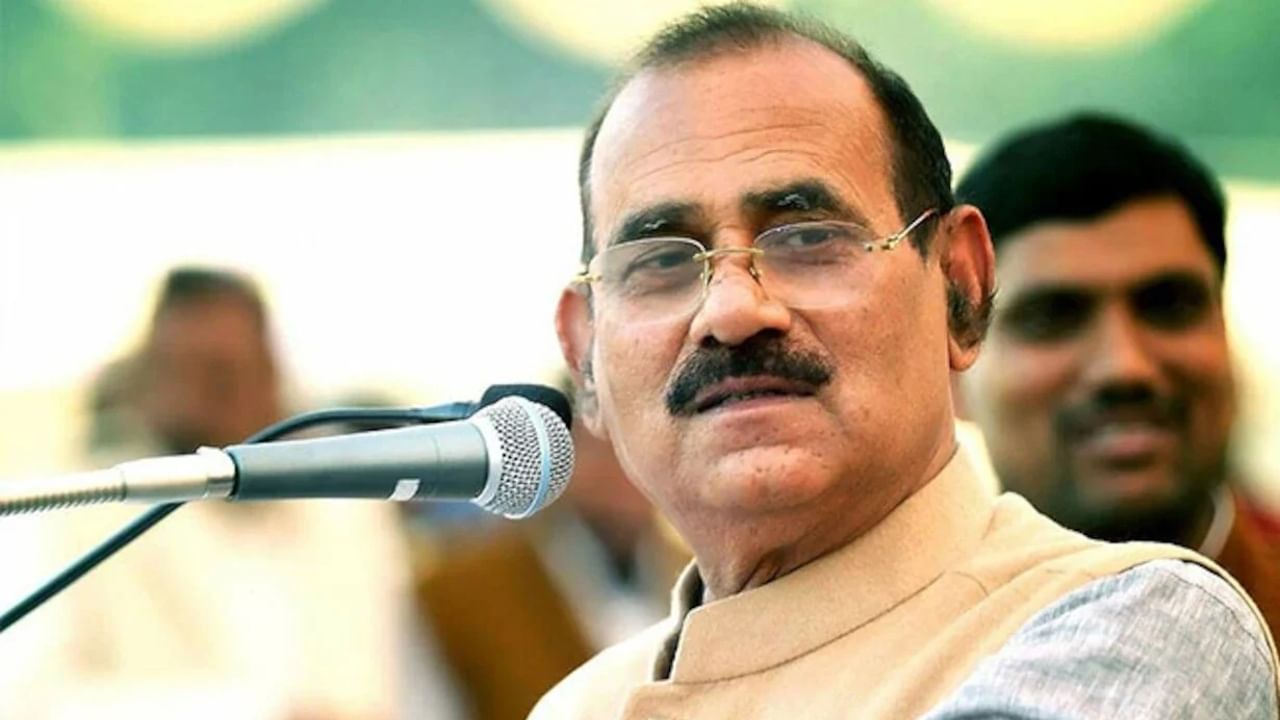