Famous serial of Star Plus incomparable Getting a lot of love from the audience. On the other hand, Anupam’s many twists coming one after the other have kept the audience interested in the show. In the last episode of Anupama where Anuj and Anupama’s life seems to be on track with the entry of Nitesh Pandey. On the one hand, these two are growing closer, on the other hand, Anupama’s ex-husband Banraj’s house is not taking any steps to reduce the trouble. In the latest episode of Anupama, Anupama plans a surprise date for Anuj in the new year. But the show takes a new turn with the entry of Anuj’s childhood friend Dheeraj (Nitesh Pandey).

So far we have seen that Dheeraj and Devika together make a plan to normalize Anuj and Anupama’s relationship. In this episode, Anupama dances in front of Anuj and tries to convince him. On the other hand, Anuj also enjoys the fun of Anupama, Devika and Dheeraj. But his displeasure with Anupama remains. In this situation, Anuj leaves the room, then Devika and Dheeraj close the door and hand over the key to Anupama. Where during the dance, Anuj snatches the keys from Anupama and goes to the office and all Anupama’s efforts go in vain.

In this situation, Anupama’s heart is about to break when everyone is surprised to see Anuj’s surprise entry. This time Anuj also starts dancing with Anupama. In such a situation, Anuj, Anupama, Dheeraj and Devika have a lot of fun together.

Banraj in the grip of pleasure?

On the other hand, at Shah’s house, Paritosh tells Banraj about a big business deal. In such a situation, Banraj tries to warn Paritosh. But Leela keeps advising Banraj to trust Paritosh. After a while noise was heard outside the Shah House. While going out, Jayanthi is seen accusing Paritosh of cheating and demanding money.

Big challenge ahead of Banraj

In the upcoming episode of the show, both Devika and Dheeraj plan together to give Anuj and Anupama a secret. In such a situation, Anuj and Anupama are also seen enjoying themselves with Devika and Dheeraj. But Banraj’s difficulties in the Shah House are not diminishing. Banraj calls Kavya to talk about pleasure. But Kavya hung up on the pretext of being busy. In such a situation, to deal with the problems at home, Banraj decided to take control of the family and life into his own hands.

Video: Cheetah runs at a speed of 120 km on the Internet, the speed surprised people 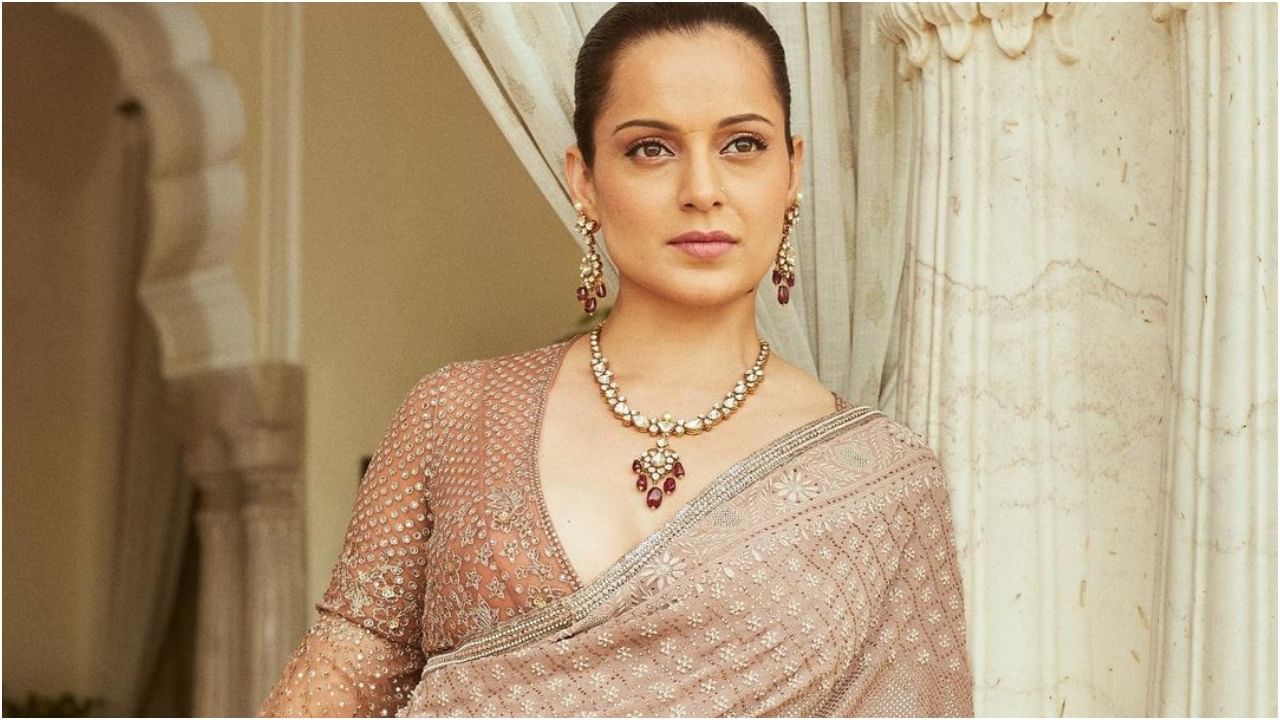 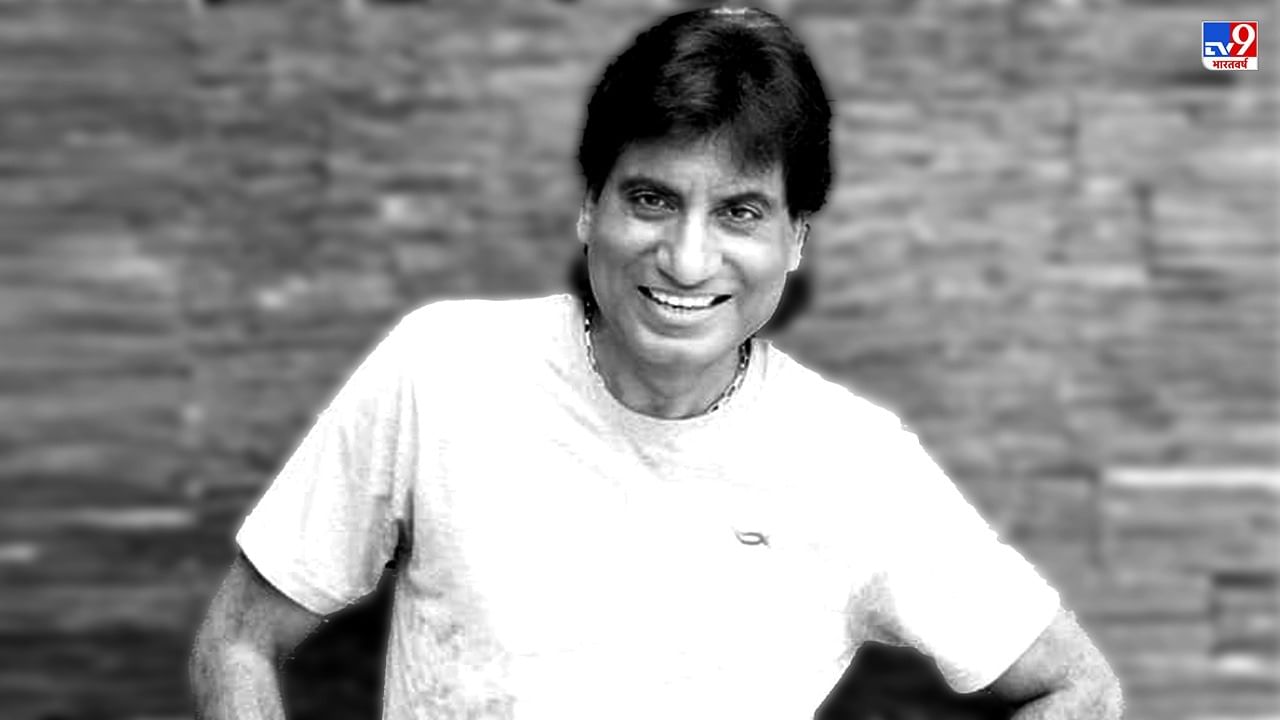 Family unable to meet Raju Srivastava due to… 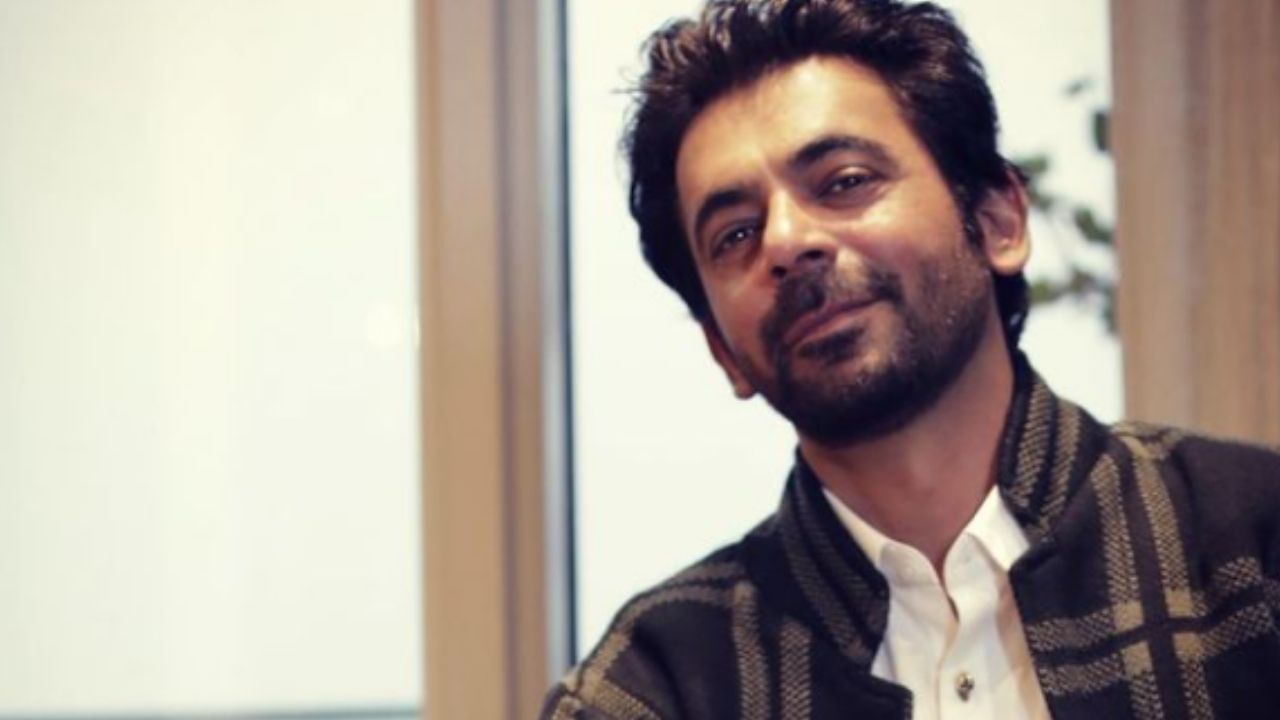 Good News: Good news for the fans of… 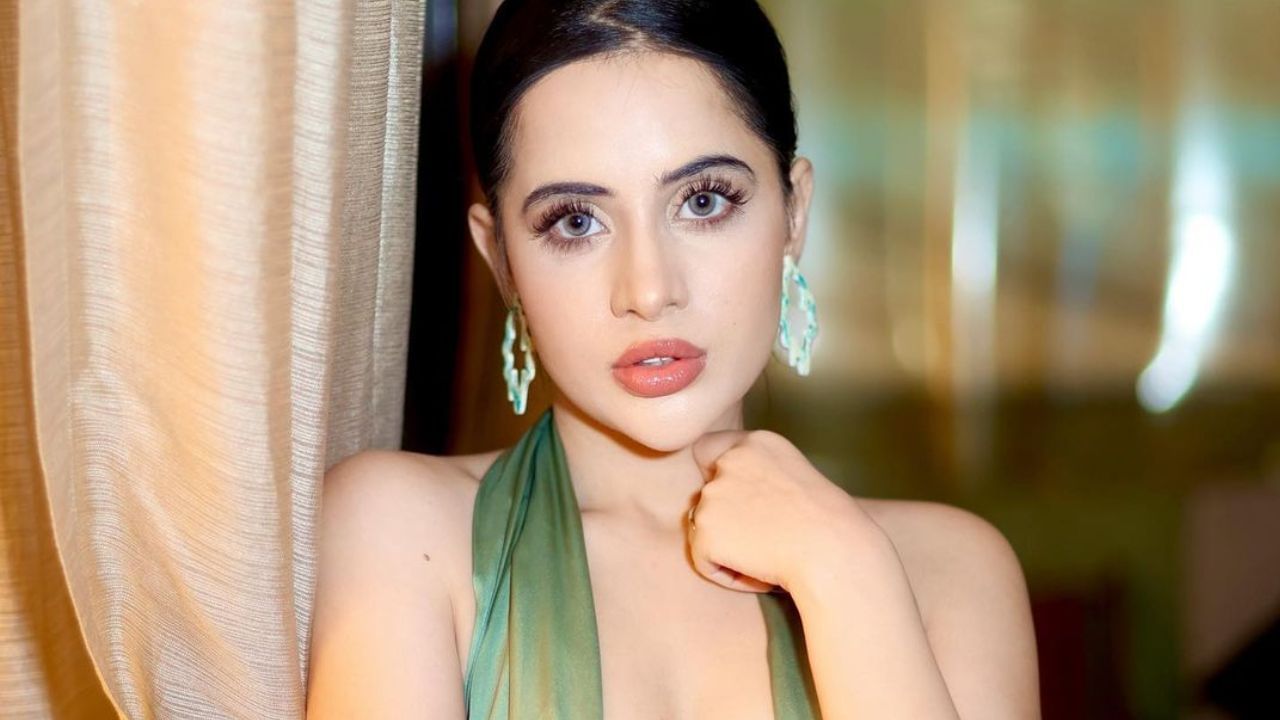