In developed countries like America thousands of flights are canceled due to system errors. This system is called Notum. Let’s find out how it works…

Errors in NOTAMs in common parlance can be called computer system errors.

What is NOTAM?: You went from home to the airport to catch a flight, but after you got there you found out that the flight couldn’t take off due to a system error. It’s like a bank server down. The exact same thing happened in America on Wednesday when thousands of flights were grounded due to a glitch in the ‘NOTAM’ system. Millions of people could not reach their destinations and busy airports came to a standstill. After all, what is this ‘notum system’?

In general terms, this Wednesday problem can be called a computer system problem. In this regard, the American aviation regulator ‘US Federal Aviation Administration’ (FAA) It stated that the reasons why the flights stood in place were errors in the ‘Notice to Air Mission’ (NOTAM). However, this error was soon rectified, after which flights could fly smoothly. Now let’s know what it actually is and how it works.

A NOTAM is a notice containing important information for personnel involved in flight operations. In the early period i.e. around 1947, it was used for water vessels. Then it was called ‘Notice to Mariners’. It was used to advise the ship’s captain of difficulties in navigating during high tides.

According to the FAA, the National Airspace System is issuing NOTAMs to all users (NAS) Shows its real time status. It indicates any change in facilities, services, procedures or conditions related to NAS.

Notum has a special language. It helps to make communication more efficient. It usually informs about changes in flight operations or difficulties in flight. This is directly related to aircraft safety.

What happens to NOTAM information?

Information distributed by NOTAM can include many things. Such as temporary restrictions on flights, changes in air traffic control procedures, information on runway closures, or information that may affect flights in a particular area.

When is NOTAM used?

Notam is generally used in the short term. It is used by flight pilots, air traffic controllers and other aviation professionals to alert them to changes in flight operations.

At the same time, airport operators also use this system. Using this, they are alerted to any disruption or potential damage to the flight operations and can plan accordingly.

Whenever a NOTAM is issued, it is disseminated through multiple channels. These include flight planning software, flight information publications and specialized sites providing aviation information.

Pilot must check NOTAM before take off. So that they know what changes or inconveniences may occur during the flight that may affect their journey.

How is the training of fire fighters going? The army shared the video

Is John Abraham angry? Pathan did not answer the question asked, got up and left 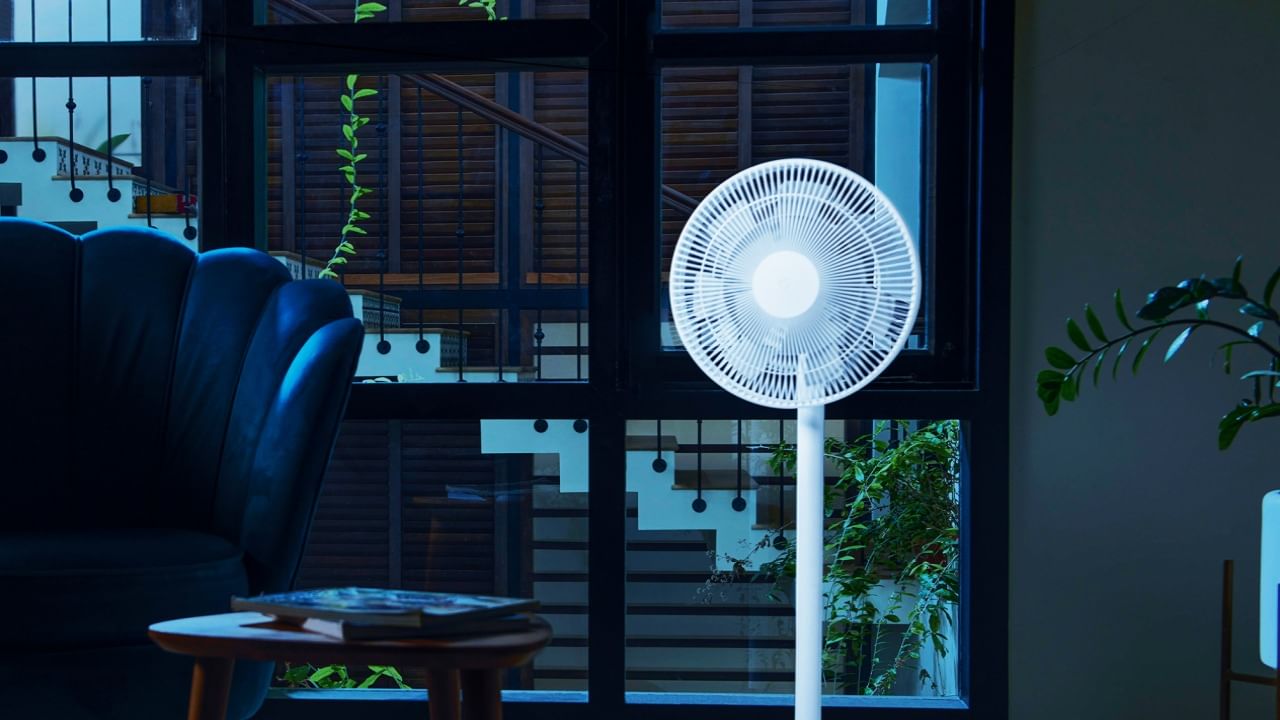 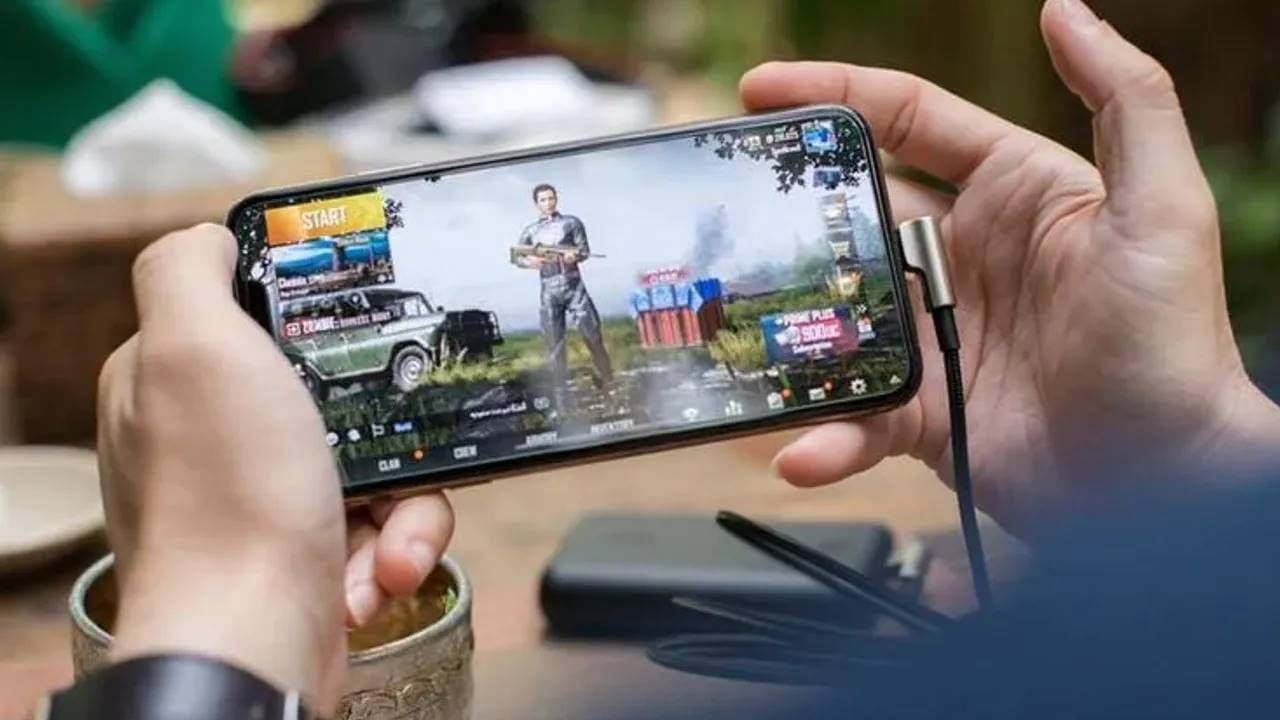 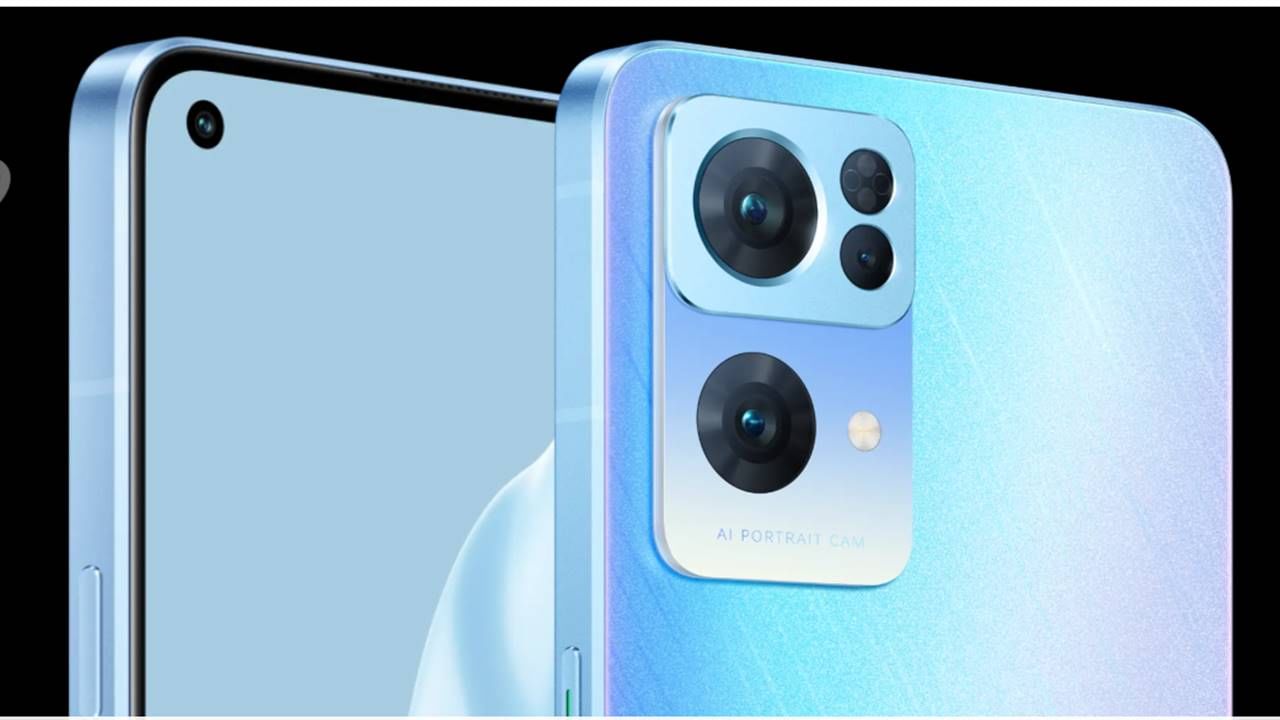 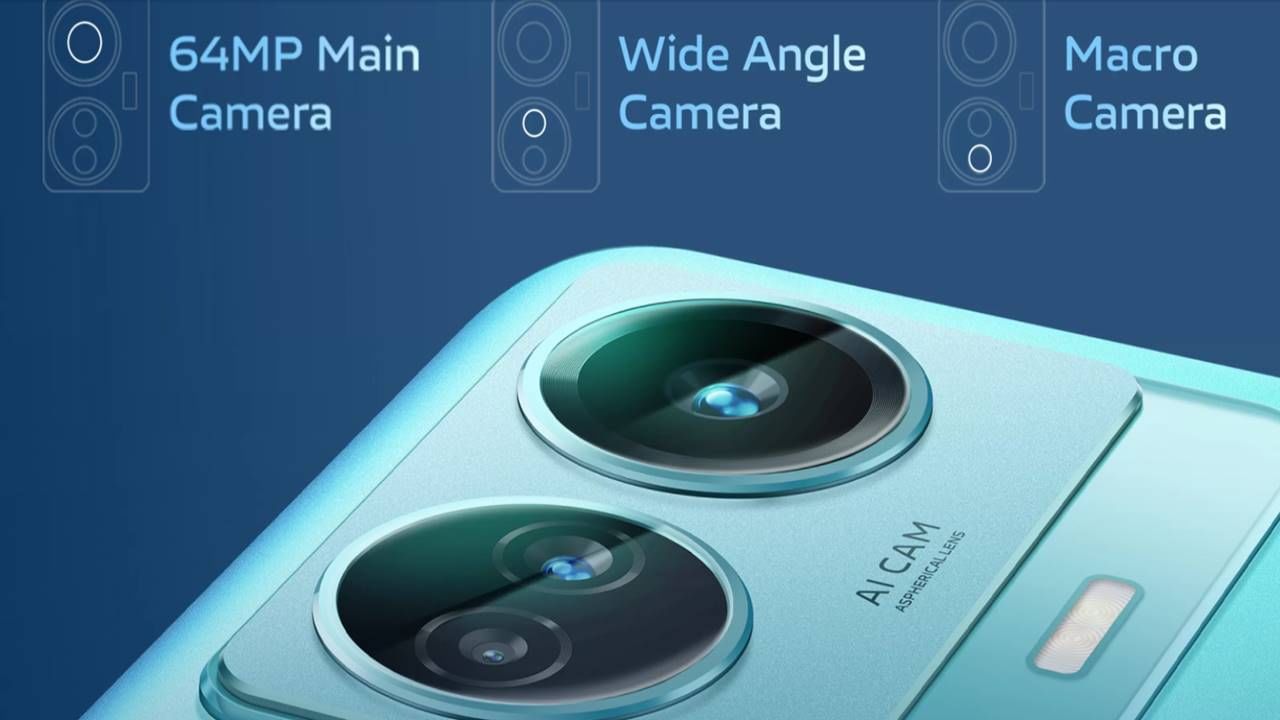 WhatsApp lets you add 50 groups, have a… 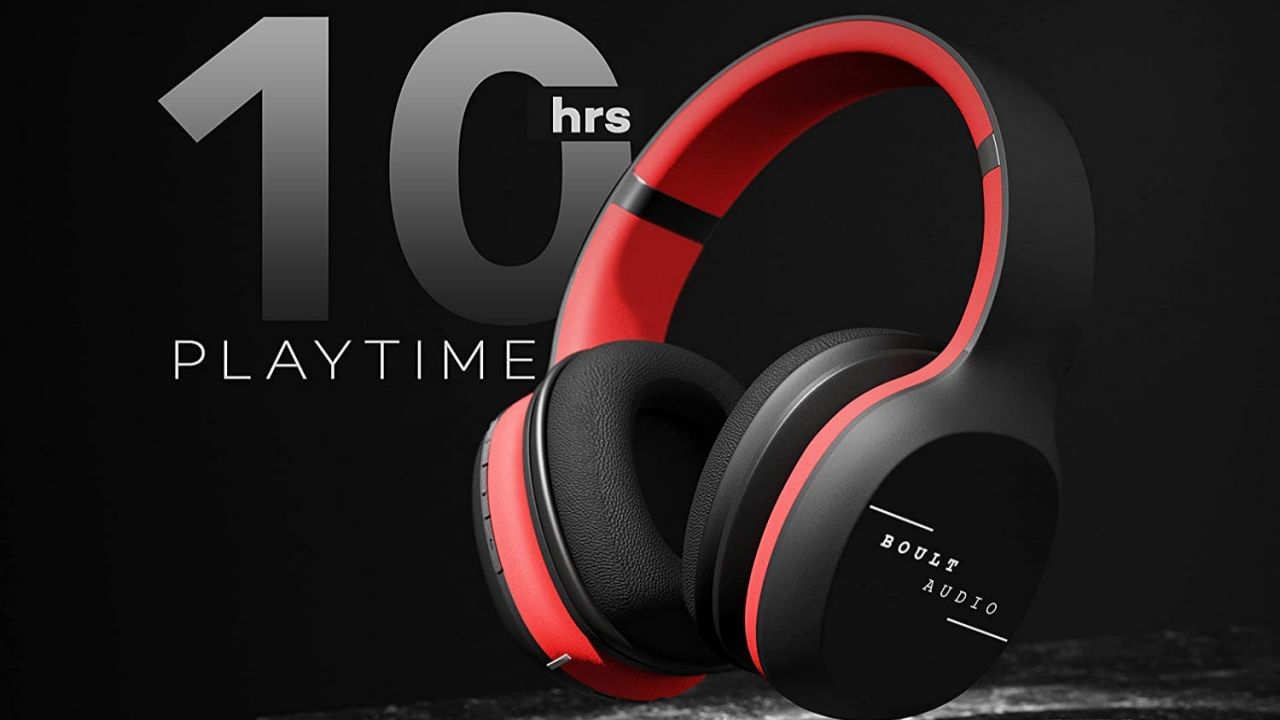 These are the best wireless headphones of 2022,…