Rihanna is very active on social media. He keeps giving his fans updates on his personal life as well as professional life. Recently, she shared a new video which gives a hint about her upcoming performance.

Rihanna Video Teaser: Rihanna’s name is famous all over the world in the music industry. Her music world is crazy and Rihanna’s superhit songs are definitely on everyone’s playlist. He is known for many famous international appearances and makes people’s energy levels high with his songs. Now there is good news for his fans. He is going to perform at a big event in February. Earlier, he shared a new teaser, which fans are beyond happy to see.

Rihanna’s glamorous style in the video

Rihanna shared a teaser video on Instagram. In it, she is seen in a black and yellow color dress. His face is quite bold. She is known to impress fans with her looks and in this video too her look looks very intense with glamour. Rihanna shared a kiss emoji in the caption while sharing the video. His entry is accompanied by a voice echo in the background and he is seen humming at the end of the teaser.

Fans are praising the teaser

This short teaser of Rihanna has piqued the curiosity of fans and they are not tired of praising it in the comment box. We tell you that Rihanna will be seen performing at the Apple Music Super Bowl LVII halftime show. He will give this performance for a famous football league. The show will be held on February 12, 2023 at State Farm Stadium in Arizona, USA. Fans have been waiting for this watch for a long time, with not even a month left to count.

What is the Super Bowl Halftime Show?

Talking about this show, it is part of an American tradition. Adding glamor to sports is nothing new. In such circumstances, this show is put on at every competitive level of the football game where big stars perform. Rihanna is going to perform in this show. Rihanna gave this good news to her fans on social media in 2022. Rihanna fans around the world are very happy with this. 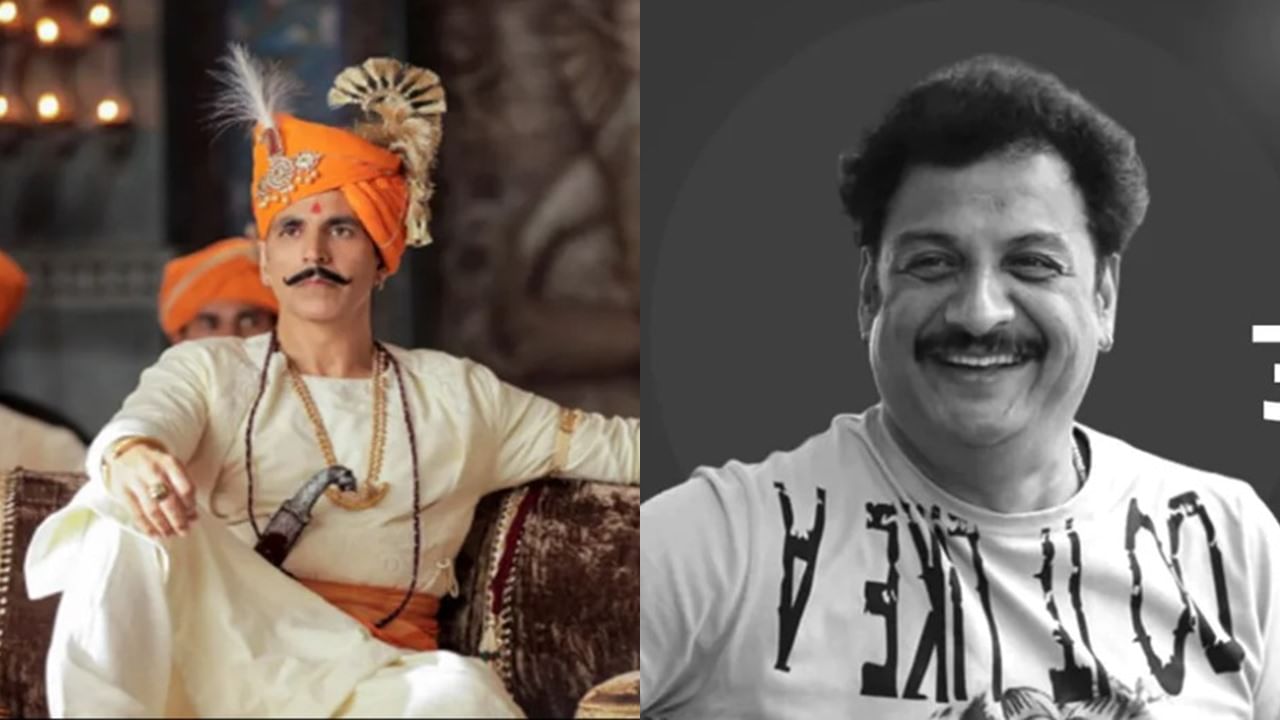 Top 5: After the release of Emperor Prithviraj,… 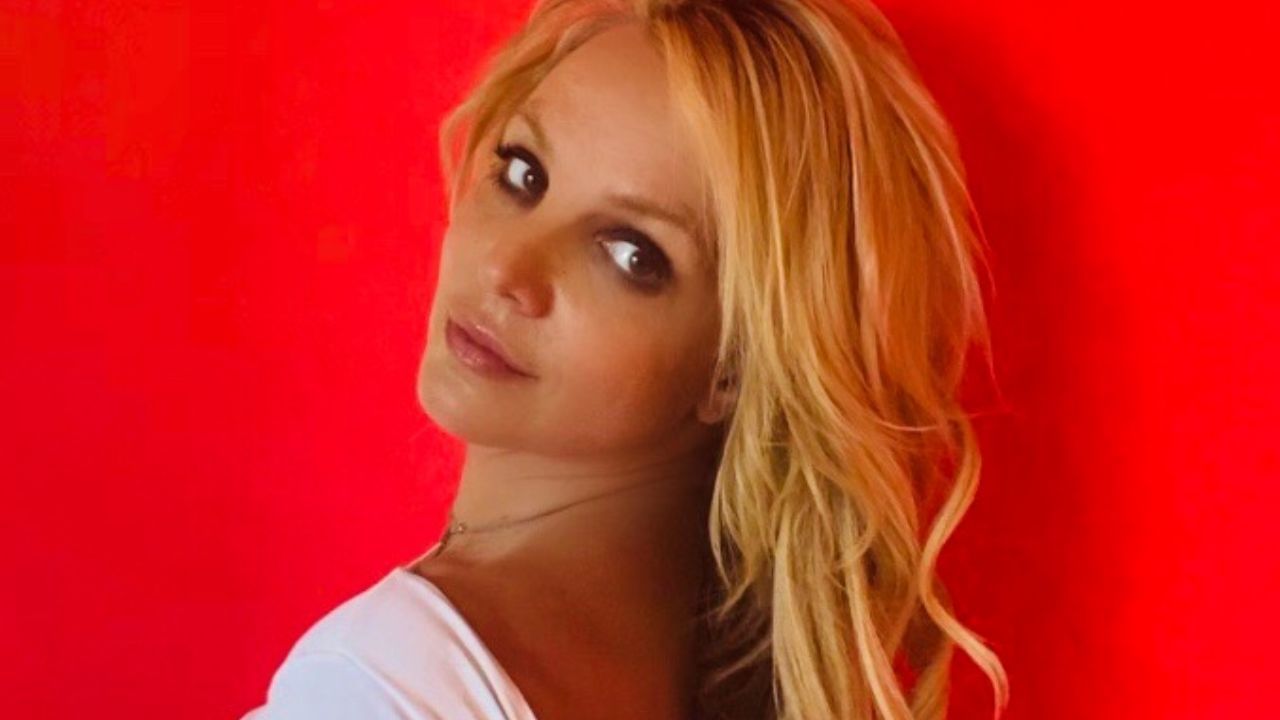 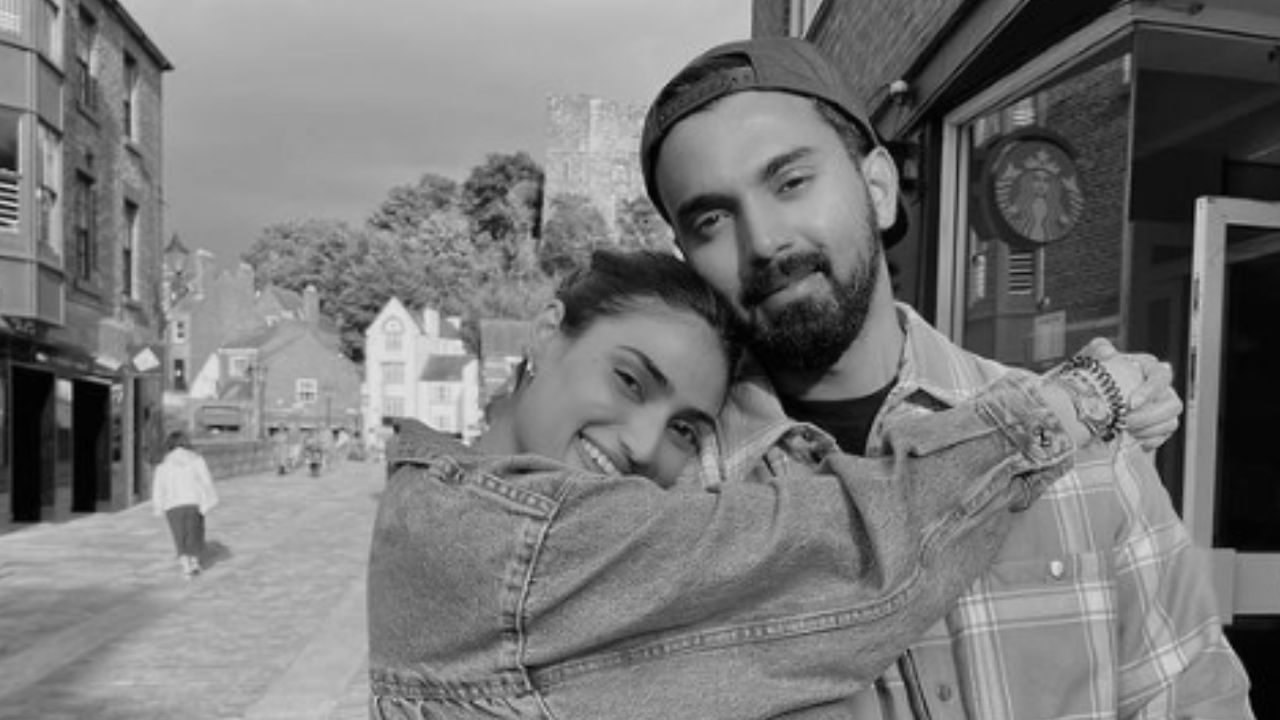 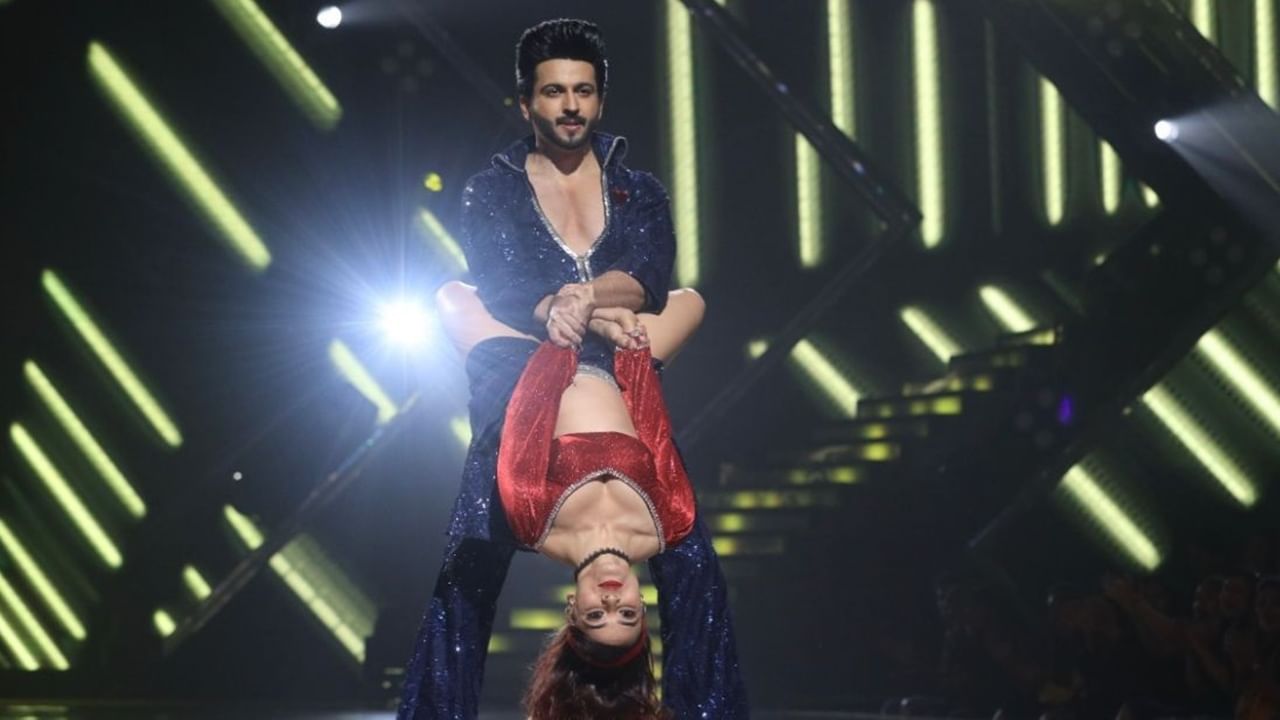 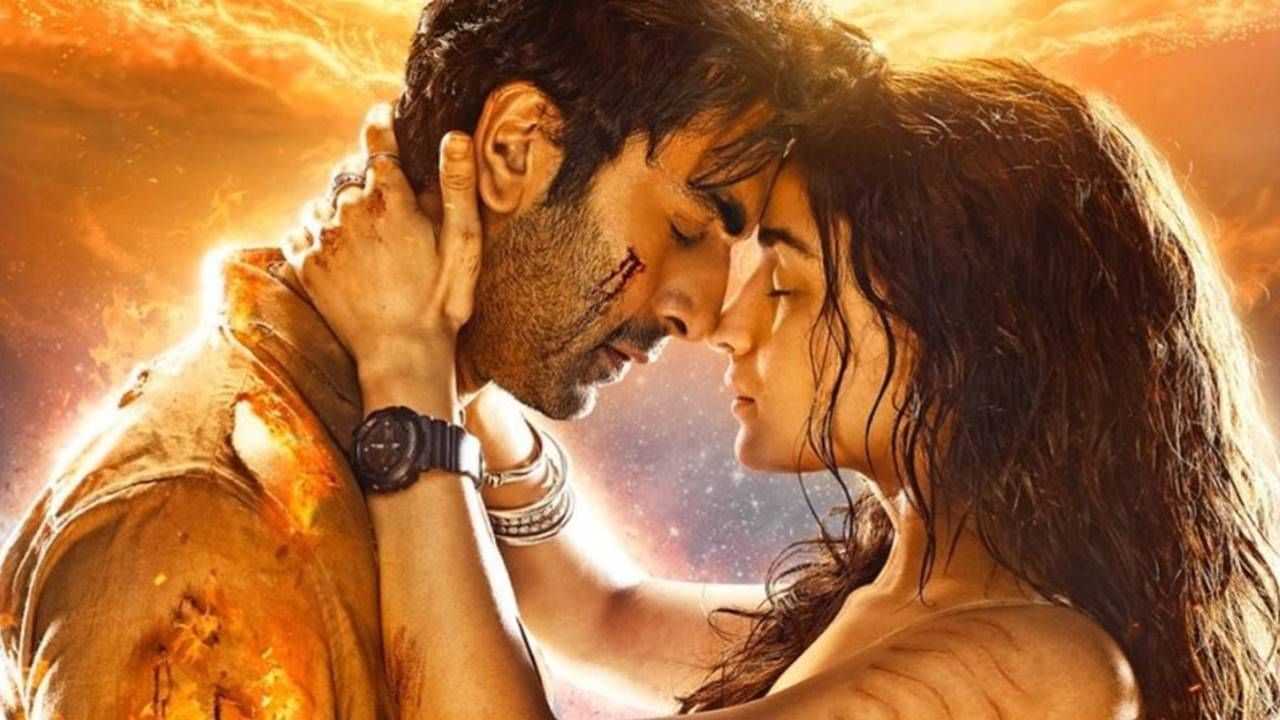