Latest Weather News across the country January 13, 2023: According to IMD, Delhi experienced light rain on Thursday. The Meteorological Department has predicted the return of cold wave to the city.

Today’s Weather: The entire North India, including the country’s capital Delhi, is under the grip of severe cold. Many states are covered in thick fog. At the same time, according to sources from the Meteorological Department, there is no rush to bid farewell to winter. According to the data, the temperature mercury may drop further from January 14. On the other hand, some areas of Punjab, Haryana, Chandigarh, Delhi and Rajasthan are likely to receive cold spells on January 15 and 16. Also, dense to very dense fog is likely over many parts of Bihar and Uttar Pradesh for the next three days.

According to information, there is heavy fog in West Bengal, Assam, Meghalaya and Tripura today (Friday). Along with this, cold day conditions are prevailing in Bihar. Dense fog has prevailed in Uttar Pradesh’s Gorakhpur and Nepal border districts since Wednesday evening.

According to the Meteorological Department, foggy conditions have improved over Punjab, Haryana, Delhi, Rajasthan and West Uttar Pradesh due to western depression and consequent strong surface winds. However, dense to very dense fog continues over eastern Uttar Pradesh and Bihar. On the other hand, Delhi received light rain on Thursday and recorded a minimum temperature of 9.3 degrees Celsius, two notches above normal. The Meteorological Department has predicted the return of cold wave to the city next week.

According to IMD data, the national capital experienced cold spell from January 5 to January 9, the longest in a single month in a decade. In Rajasthan, Sikar’s Fatehpur and Churu recorded minimum temperatures of minus 1.8 degrees Celsius and minus 1.5 degrees Celsius on January 5.

Snow continues to fall in Kashmir for the second consecutive day

Snow continued to fall in the higher reaches of Kashmir for the second consecutive day and night temperatures dipped below freezing across the valley, officials said on Thursday. He said that Sonmarg, Gulmarg, Pahalgam and other high altitude areas of Kashmir have continued to receive snowfall for the past 24 hours. Many areas of the plains of Kashmir received occasional light rain.

Traffic continued to flow on the Srinagar-Jammu national highway, while alternate roads connecting the Valley to Jammu region, Mughal Road and the Srinagar-Leh highway were closed for traffic, he said. Flight operations at the Srinagar airport here were slightly delayed due to low visibility, officials said. However, after the improvement in visibility, flights resumed in the afternoon.

The temperature has dropped by three to five degrees

The Met Office said in a statement that the minimum temperature is likely to drop by three to five degrees in many parts of northwest India from January 14. The statement said that on January 15, 16 and 17, severe cold wave is likely over parts of North Rajasthan and isolated areas of Himachal Pradesh, Uttarakhand, Punjab, Haryana.

Skymet Weather vice-president (meteorology and climate change) Mahesh Palawat said temperatures are expected to remain below zero in some parts of Rajasthan like Churu and Sikar next week. He said, mercury can drop to minus two degrees in these places, which is not unusual. Palawat said severe cold spell is likely in Delhi on January 16 and 17 and the city’s minimum temperature may drop by two to four degrees Celsius. An independent meteorologist has predicted that temperatures in the plains could drop to minus four degrees Celsius in the coming weeks. 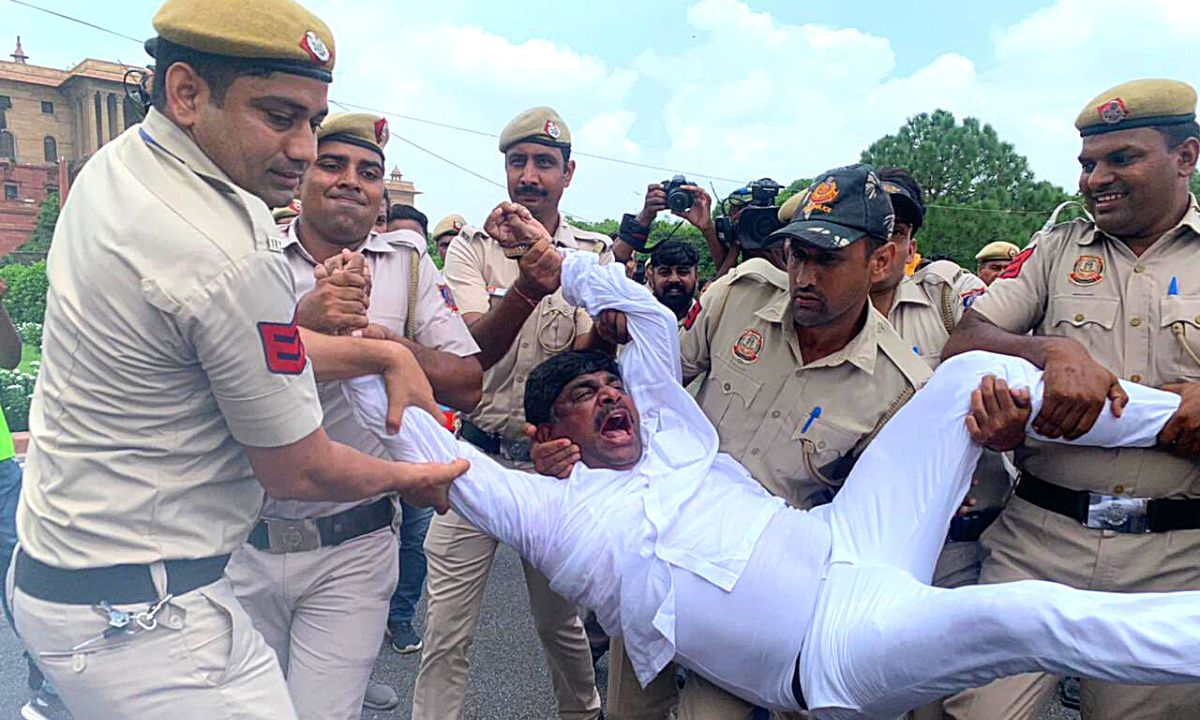 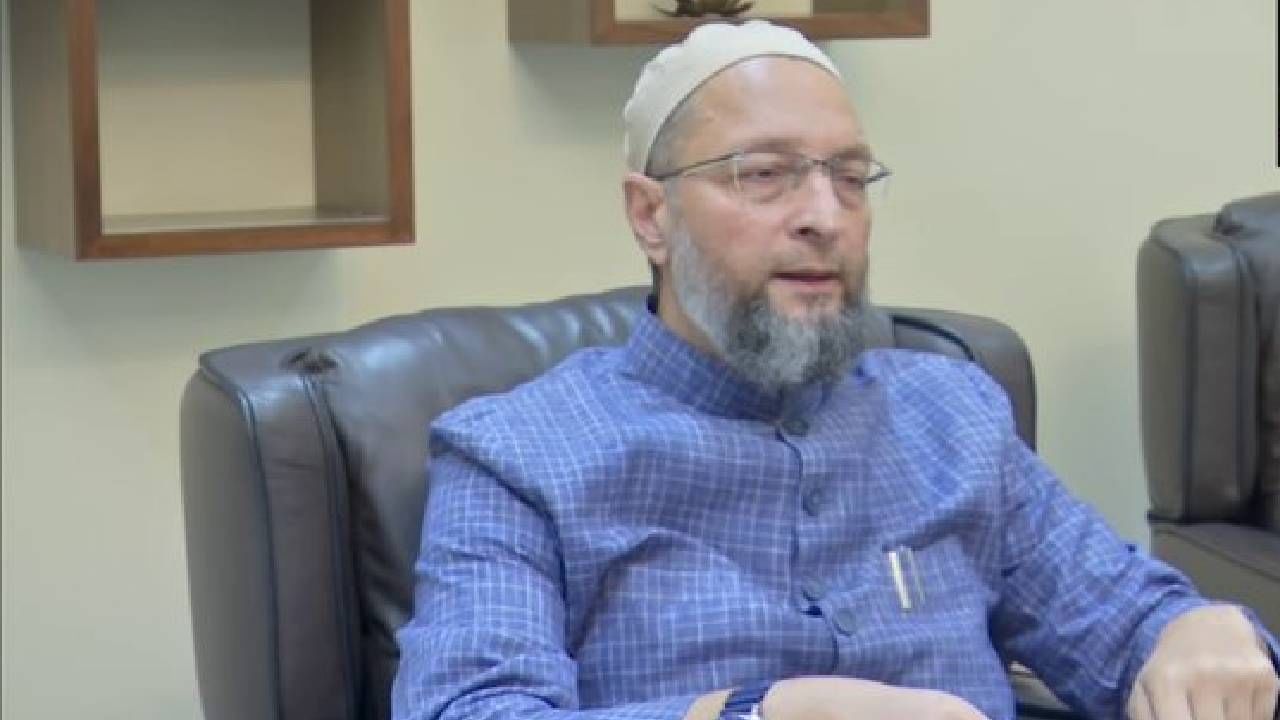 This time the Kanwarias were angry with the… 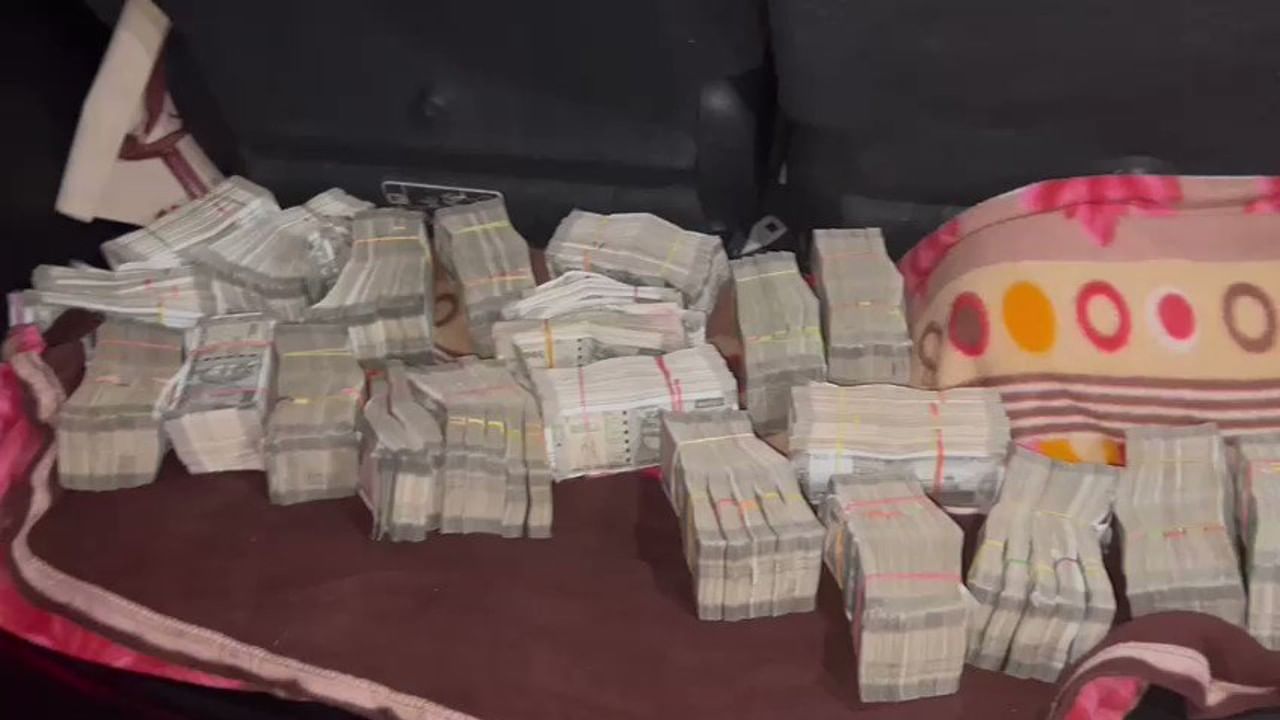 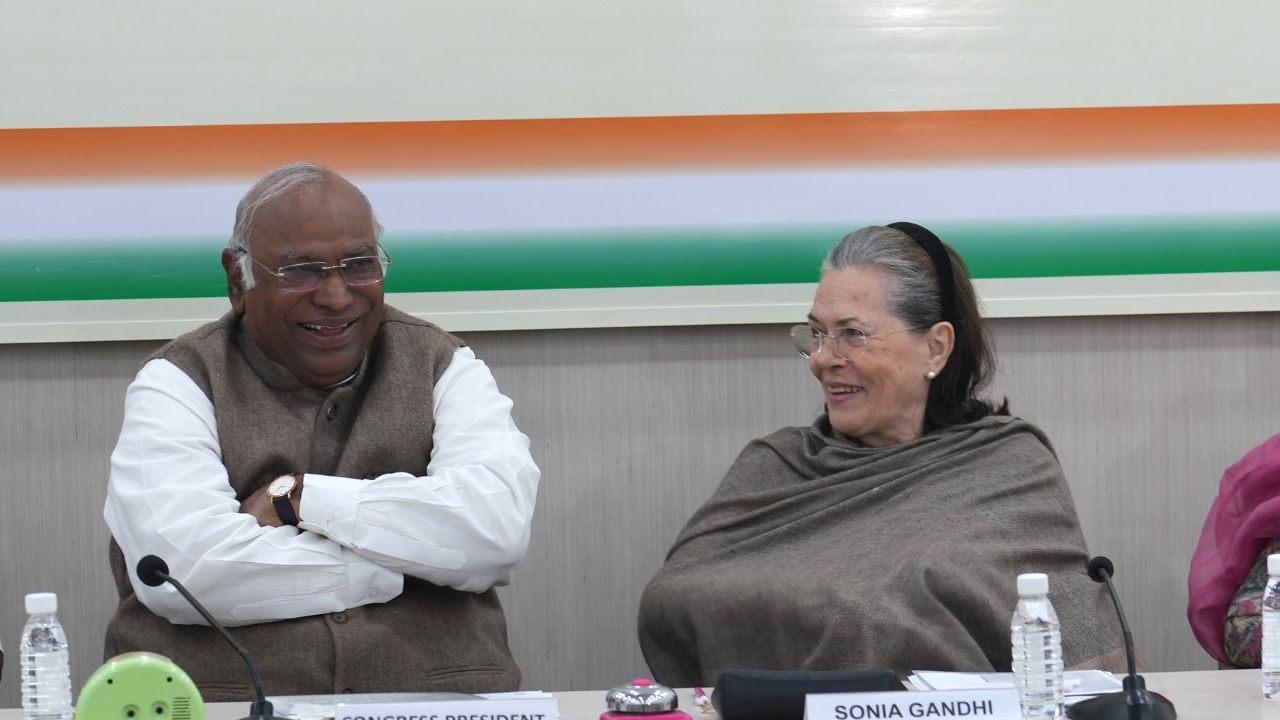 Understand why Congress party keeps silent about its… 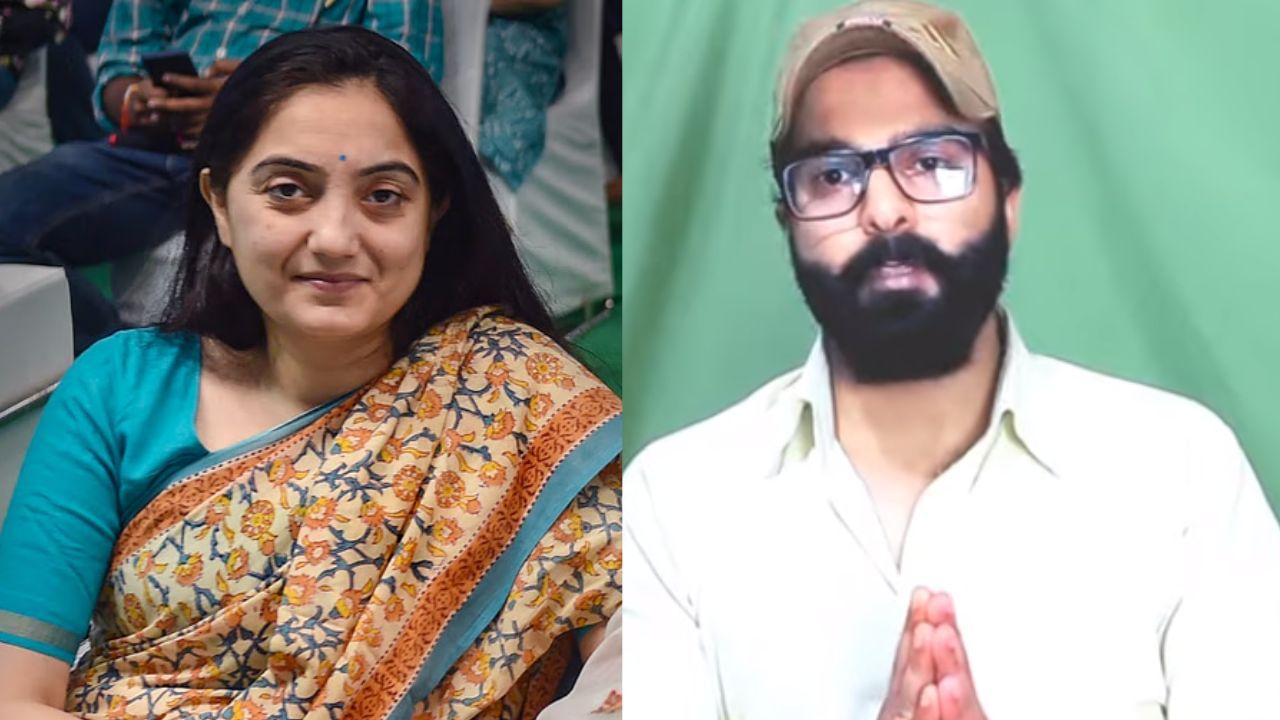 YouTube’s Faizal Wani apologizes for being caught in… 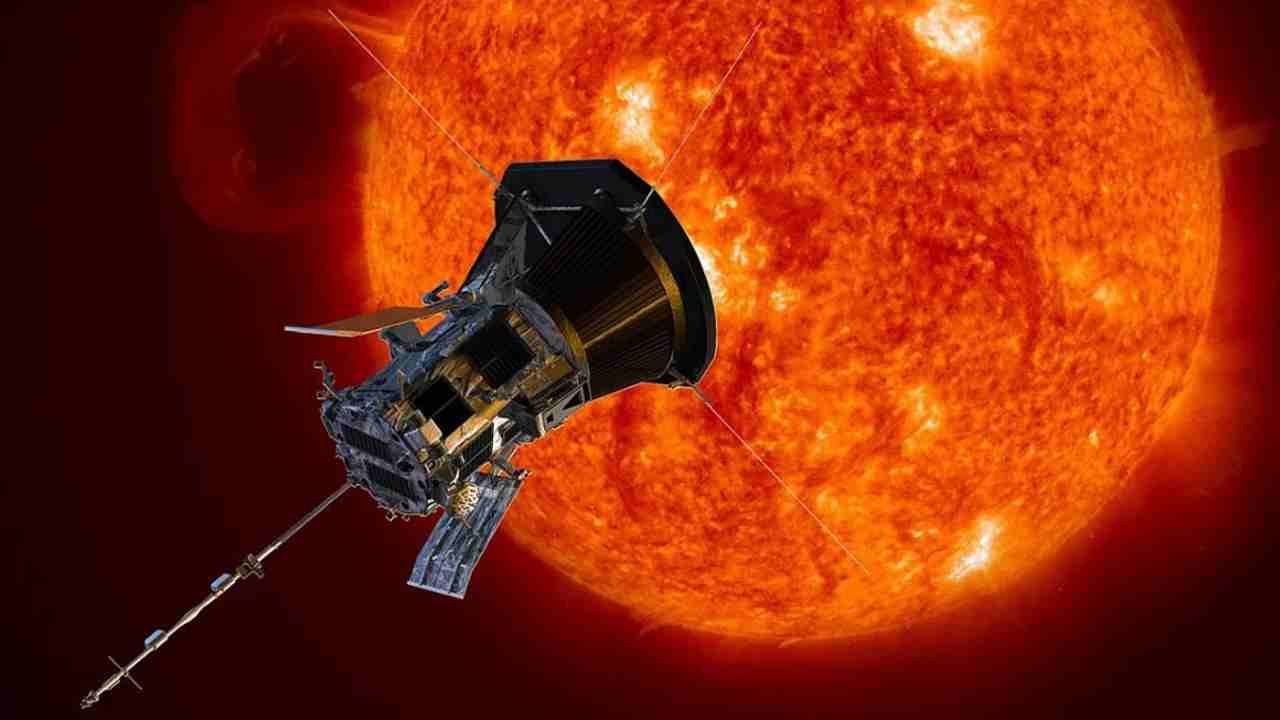