Latest Weather News Across the Country January 14, 2023: According to IMD, Orange alert has been issued for three days of cold current and fog over North India including Delhi-NCR.

Today’s Weather: The national capital Delhi got some relief from the cold. The sky is partly cloudy but there is moderate fog at some places. However, this relief does not last long. According to the Meteorological Department, cold wave is likely to hit Delhi and surrounding areas again from Sunday. Let it be known that winter is returning to the plains due to snowfall in the mountains. As a result, the weather will cool in Delhi-NCR within 48 hours. The IMD said on Thursday that the mercury may drop by three to five degrees Celsius during the cold spell.

According to IMD data, the cold spell was recorded in the national capital between January 5 and 9, which was the longest in a decade. According to the Central Pollution Control Board, the 24-hour Air Quality Index (AQI) was recorded at 378 on Friday.

Now the impact of snowfall on the plains

In fact, the effects of Himachal and Uttarakhand snowfall can now be seen in the plains. According to media reports, the Meteorological Department has issued an orange alert for three days of cold current and fog in Delhi-NCR, including North India. During this time the minimum temperature can reach four degrees. At the same time, the minimum temperature may drop to four degrees in some parts of Delhi.

According to the Meteorological Department, the effect of dense fog and cold will be seen from Saturday. But the effect of winter will be seen from January 15. The Meteorological Department has issued a warning of dense fog and cold current for January 17, 18 and 19. The minimum temperature on January 18 and 19 is expected to be four or less. Before Rahul Gandhi’s appearance in the ED, the… 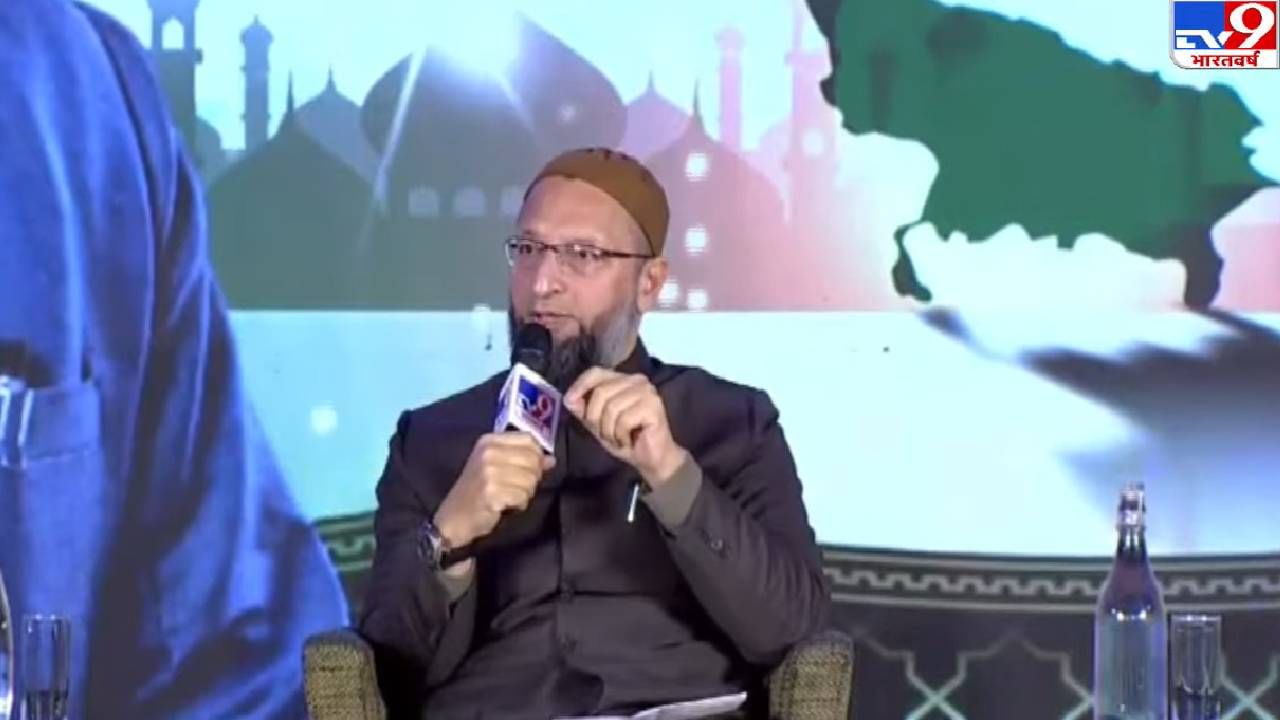 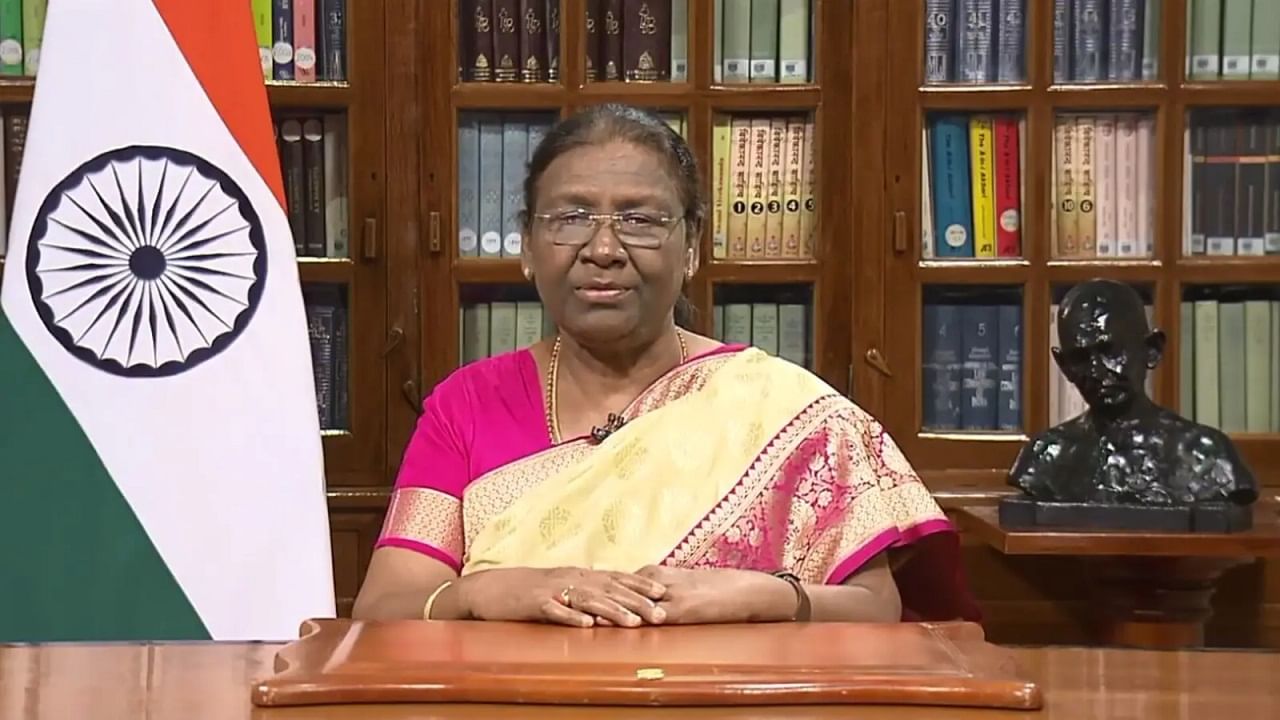 India has been suffering for decades, should have… 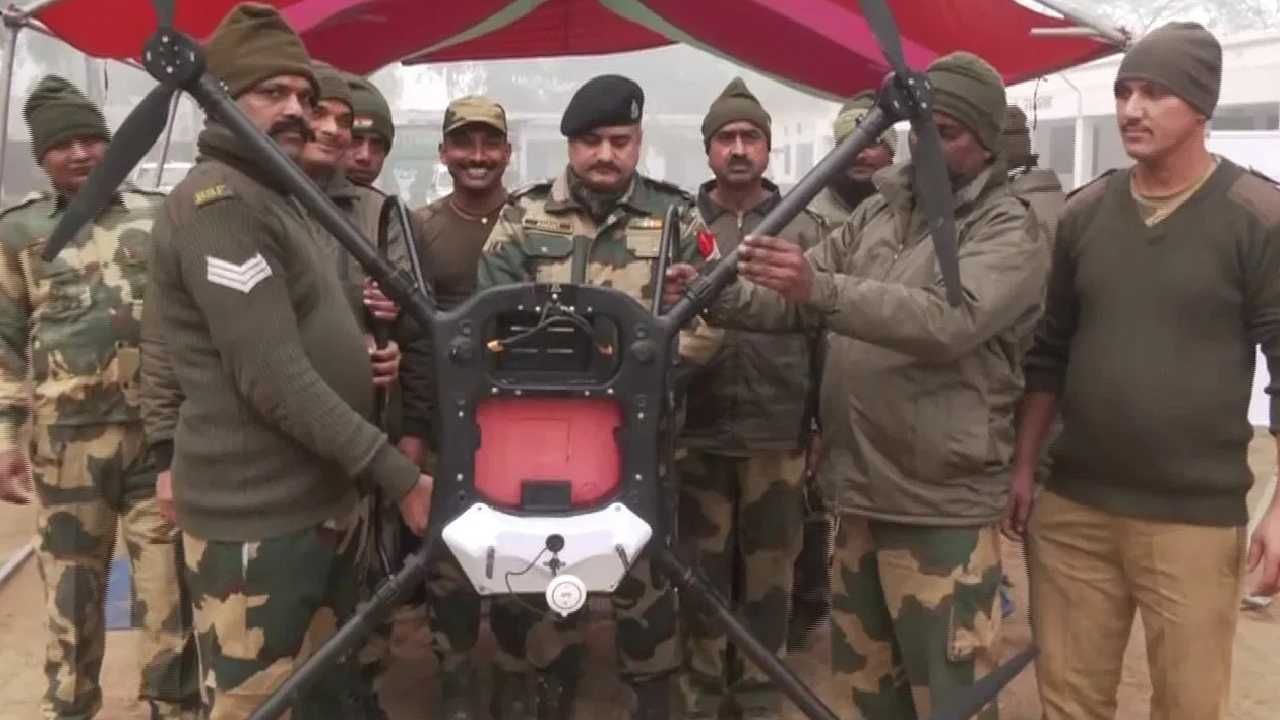 Pakistan is not deterring its activities, the number… 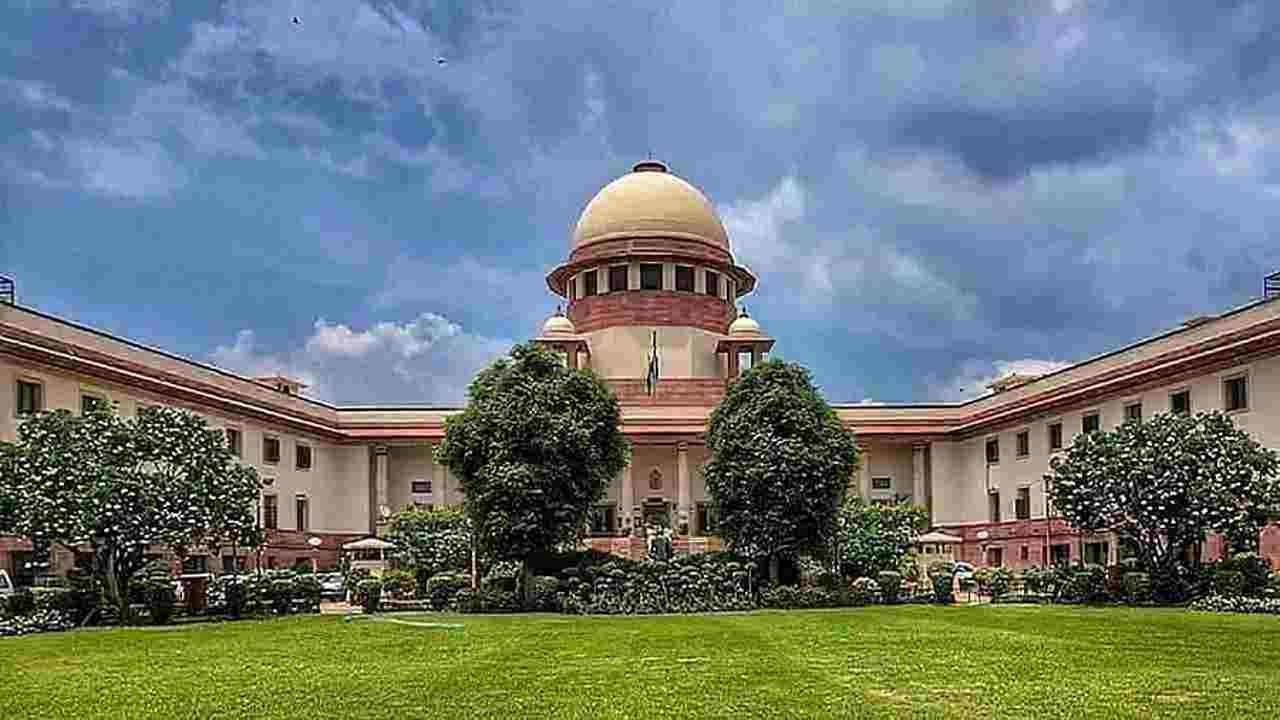 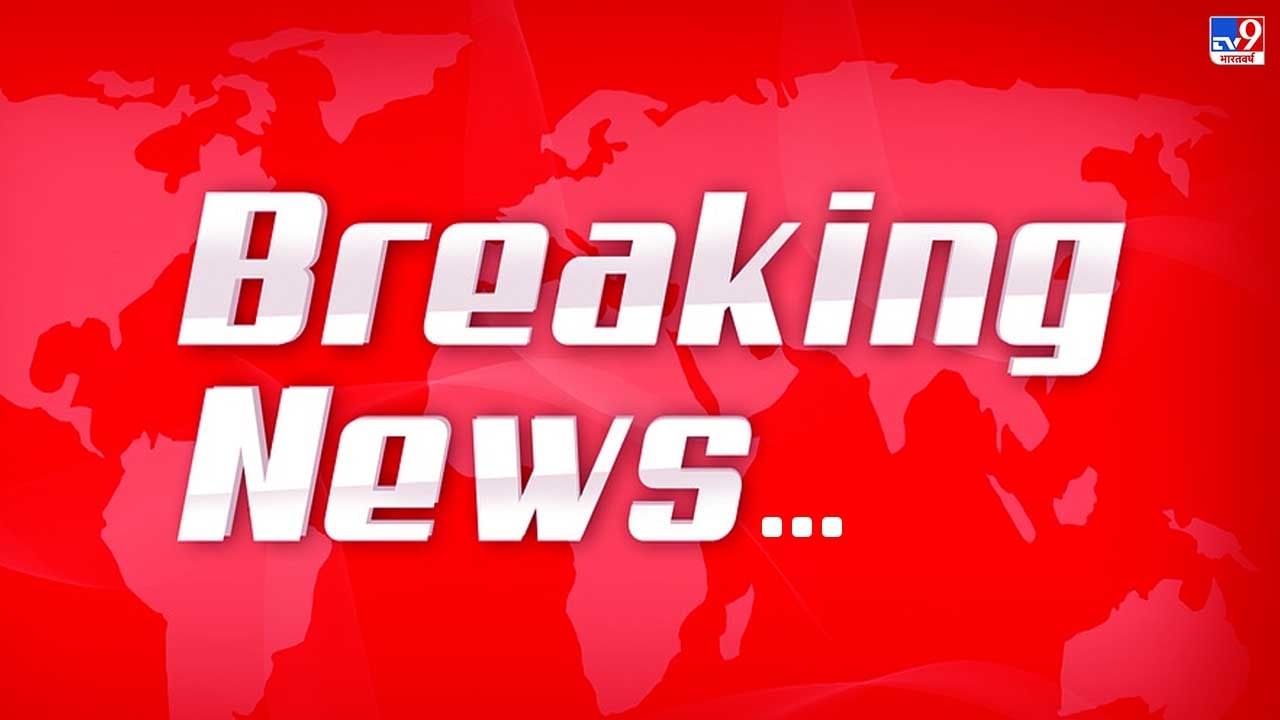 Breaking News Today Live: Internet will be off…