A terrible fire broke out in a chemical company in Kolhapur. The entire company was burnt to ashes in the fire. The fire started around 3 pm. It was not extinguished till 5 pm.

Kolhapur: Kolhapur district of Maharashtra. A fire in a chemical factory Got it. This chemical company is located in Shirgaon MIDC area of ​​Gokul, Kolhapur. On Saturday (January 14) around 3 pm, the fire at the chemical company took such a dire shape that the entire company was burnt to ashes in a short time. Long puffs of smoke Kolhapur K was visible at a great height from the National Highway. The sound of the explosion was heard after a while. Three fire engines reached the spot within ten minutes after receiving the information.

The fire first started in the company’s Seraflex unit, then engulfed the entire company in no time. The area where this company is located in Kolhapur is located in the industrial area a little away from the city. By now, the intensity of the fire has reduced to a large extent, but it has not been completely extinguished. The entire area is filled with smoke. No casualties or injuries were reported.

Although there was no loss of life, goods worth lakhs of rupees were destroyed.

Workers rushed to the news of the fire. Because of this, even though there was no loss of life or loss of life, assets worth lakhs of rupees were burnt to ashes. So far no official information has been released in this regard. Ambulance is there to deal with any untoward incident.

MIDC at Gokul Shirgaon, Kolhapur has many companies. At first he was horrified by the fire’s ferocity that it could engulf nearby companies without spreading. The severity of the fire can be estimated as the fire could not be brought under control till 5 pm.

Besides the fire brigade team, a large number of police personnel and municipal corporation employees are present at the spot. Being a chemical factory, fire control is a problem. The intensity of the fire has decreased till the time of writing, but it has not been completely extinguished.

Under-19 World Cup: Bangladesh created history by defeating Australia in the first match 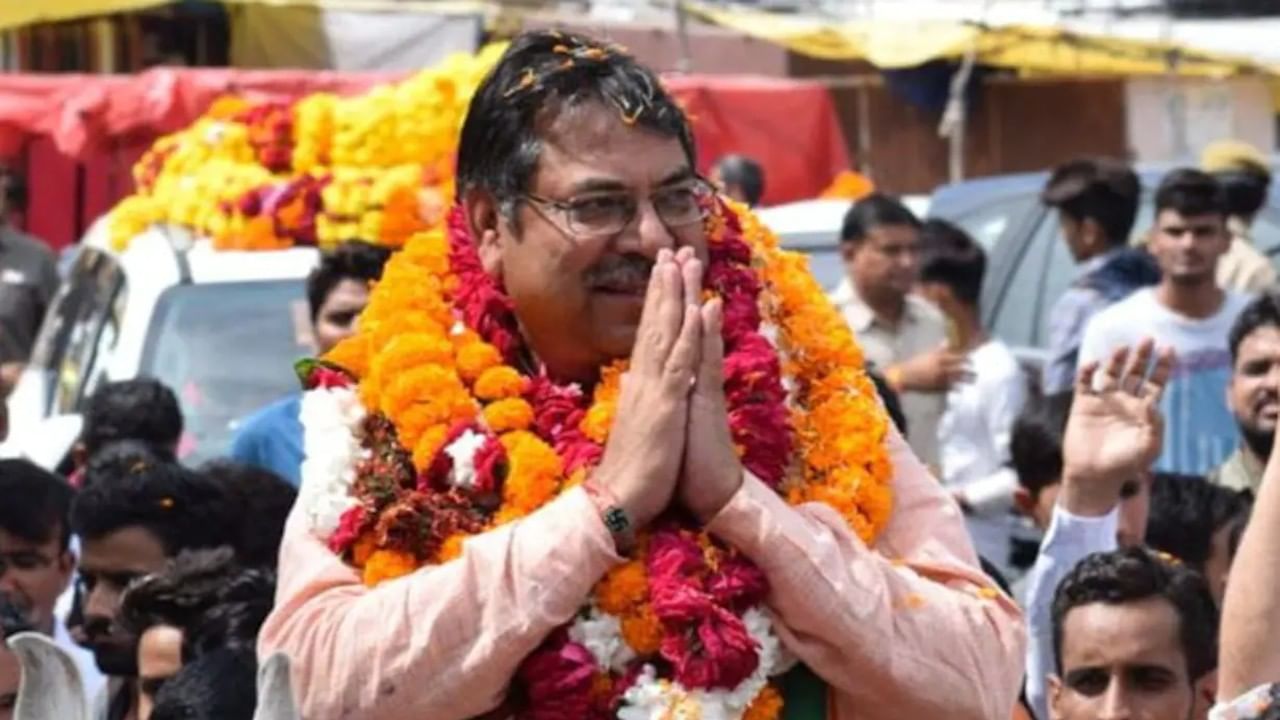 Dominance of Jat community in BJP, will the… 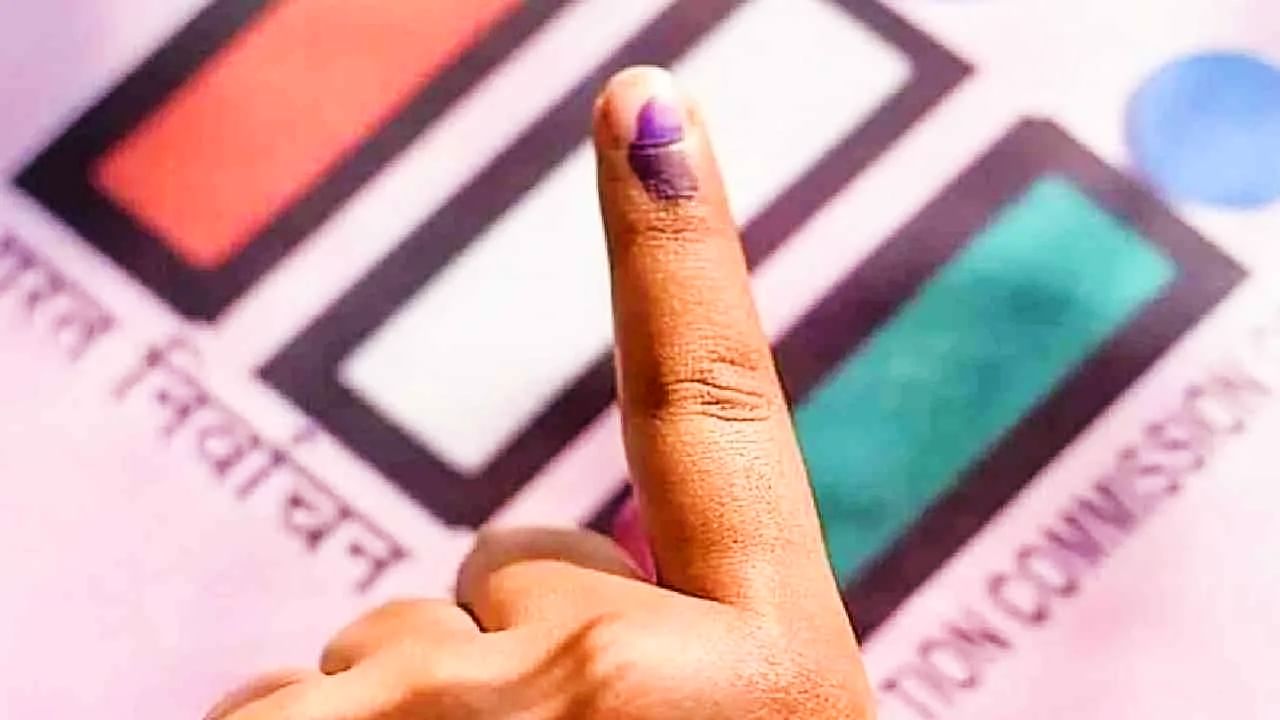 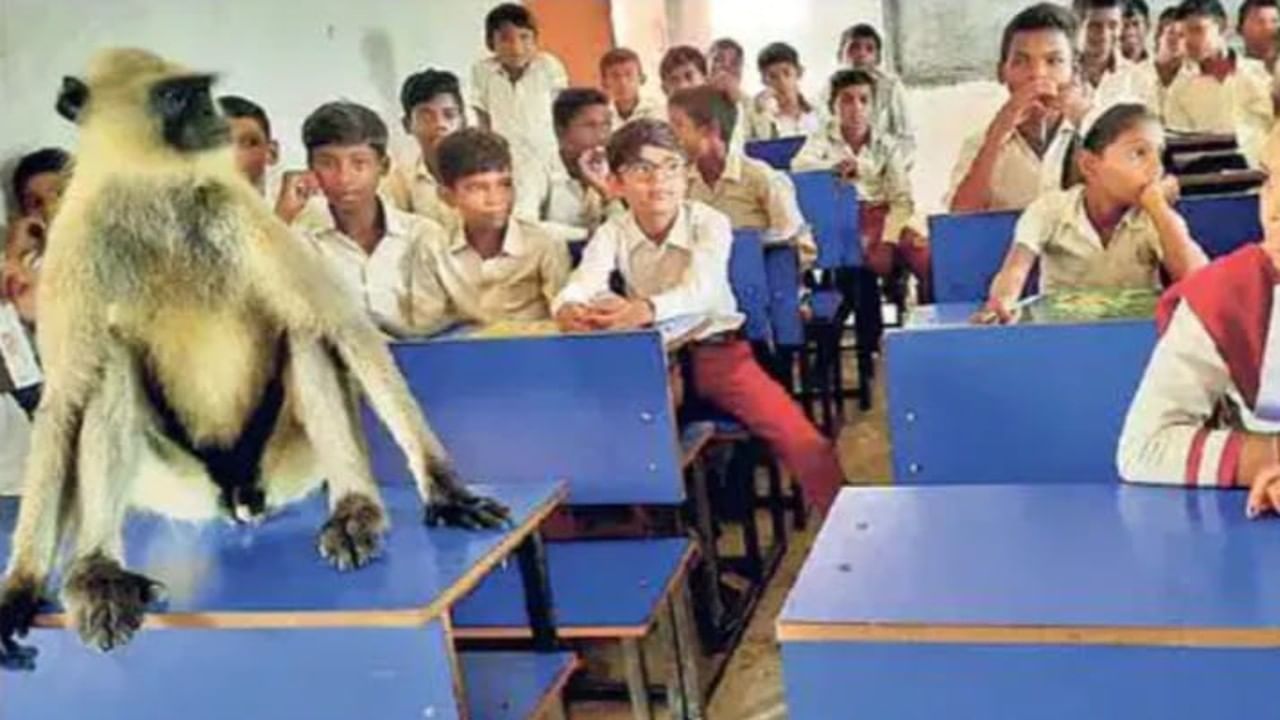 Langur’s passion for learning, sitting on the first… UP: ‘Drinking water crisis will not be tolerated… 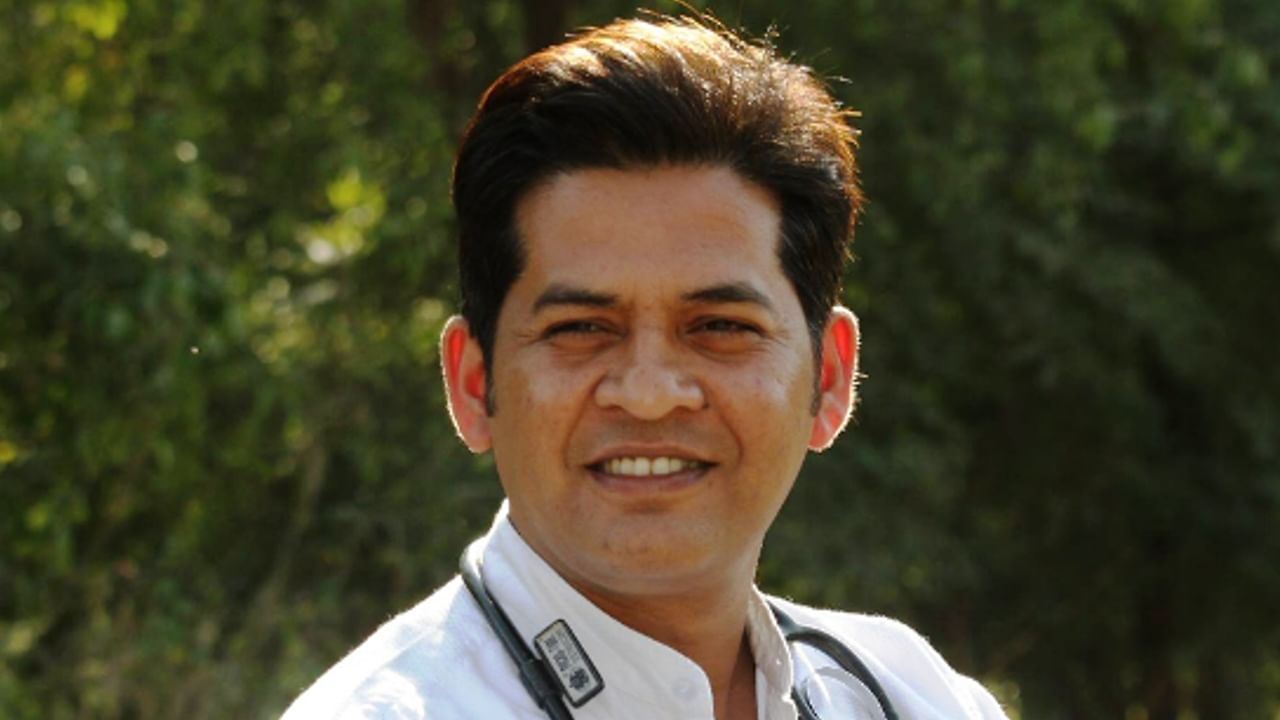 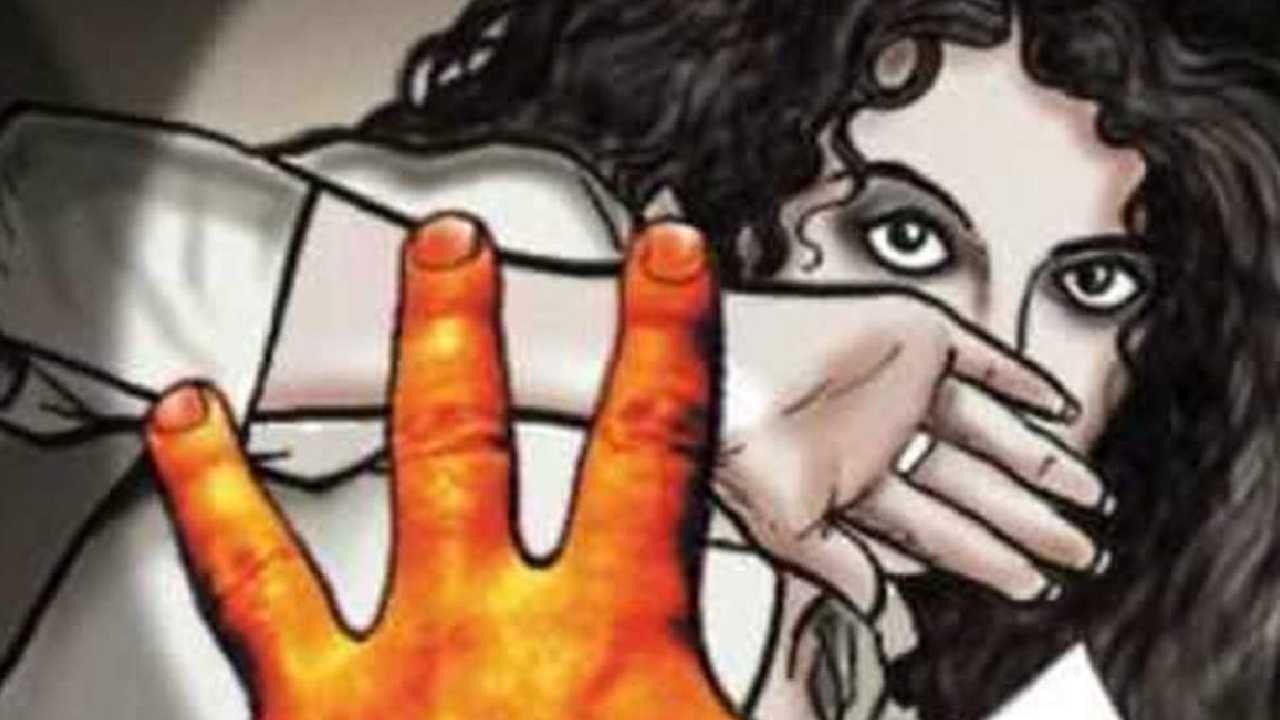