The court was told that no trees will be cut for the event and no construction activities will be carried out. The court also considered the argument that the program could be carried out, as it was already decided.

Karnataka High Court 15 January in Chikkaballapur district Isha Yoga Center of Adiyogi statue The unveiling was allowed on Friday. However, the High Court has ordered to maintain the status quo of the construction activities at that place.

On January 11, the court ordered a stay on a PIL filed against the construction. The PIL alleged that the Isha Yoga Center violated various rules and regulations related to forest and land acquisition.

What did the lawyer of Isha Yoga Center say?

Chief Justice Prasanna B., counsel for Isha Yoga Center on Friday. Bharale and Justice Ashok S. Kingai and argued that the inauguration of the center is fixed on January 15, which will be attended by Vice President Jagdeep Dhankhar and other dignitaries. The summons regarding the unveiling was presented to the court. Isha Yoga Center is installing a 112 feet tall statue of Adi Yogi at Avalagurki in Chikkaballapur district.

The court was told that no trees will be cut for the event and no construction activities will be carried out. The court also considered the argument that the program could be carried out, as it was already decided. The petitioners’ counsel requested the court to direct that no fireworks of any kind be used during the unveiling of the statue. In response, the court said there would be no such event as the Vice President was going to attend the event. ..

Why is the statue special?

The hearing of the case has been adjourned till February 2. Meanwhile, the Isha Foundation said that according to the schedule, the Vice President will unveil Adiyogi’s statue at 6 pm on January 15. Karnataka Governor Thawarchand Gehlot and Chief Minister Basavaraj Bommai will attend the event. The 112-feet tall statue of Adiyogi was unveiled six years ago at the Isha Yoga Center in Coimbatore, the foundation said in a statement.

Delhi: An eight-year-old girl whose skull was fractured, doctors operated to give her a new lease of life

The Congress veterans will attend the CPM function… 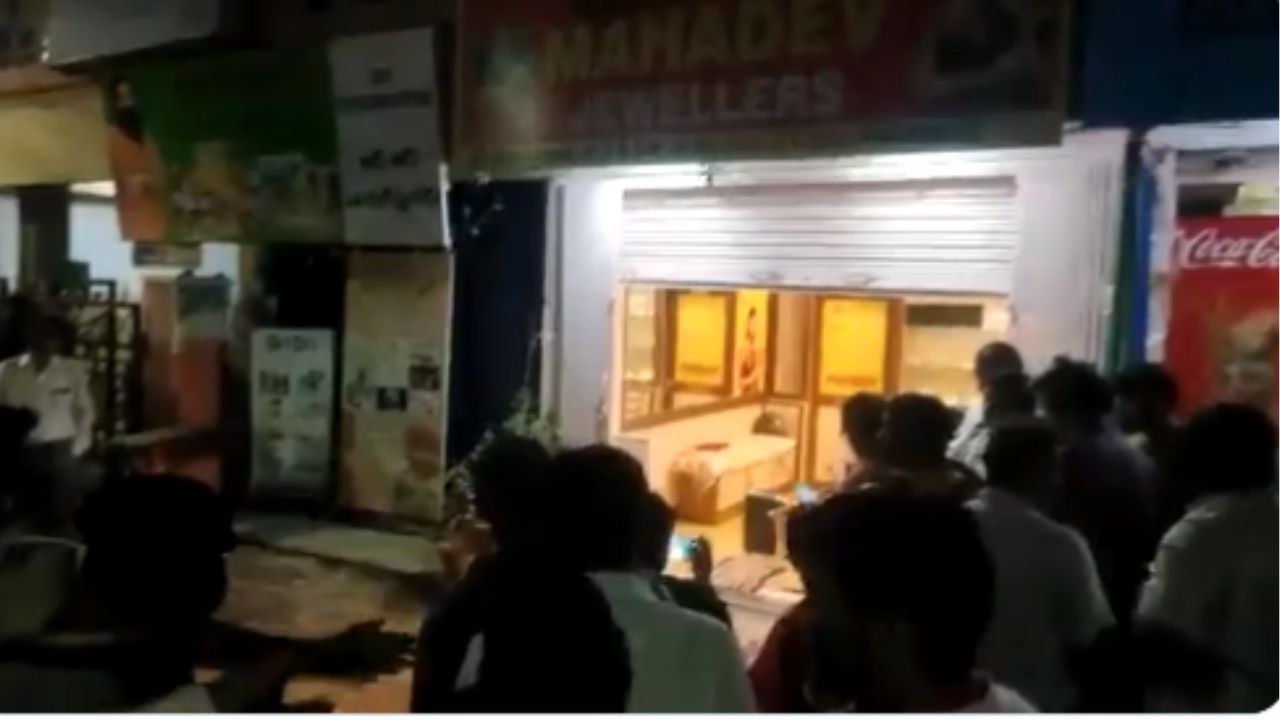 Intrepid miscreants barged into a jewelery shop in… 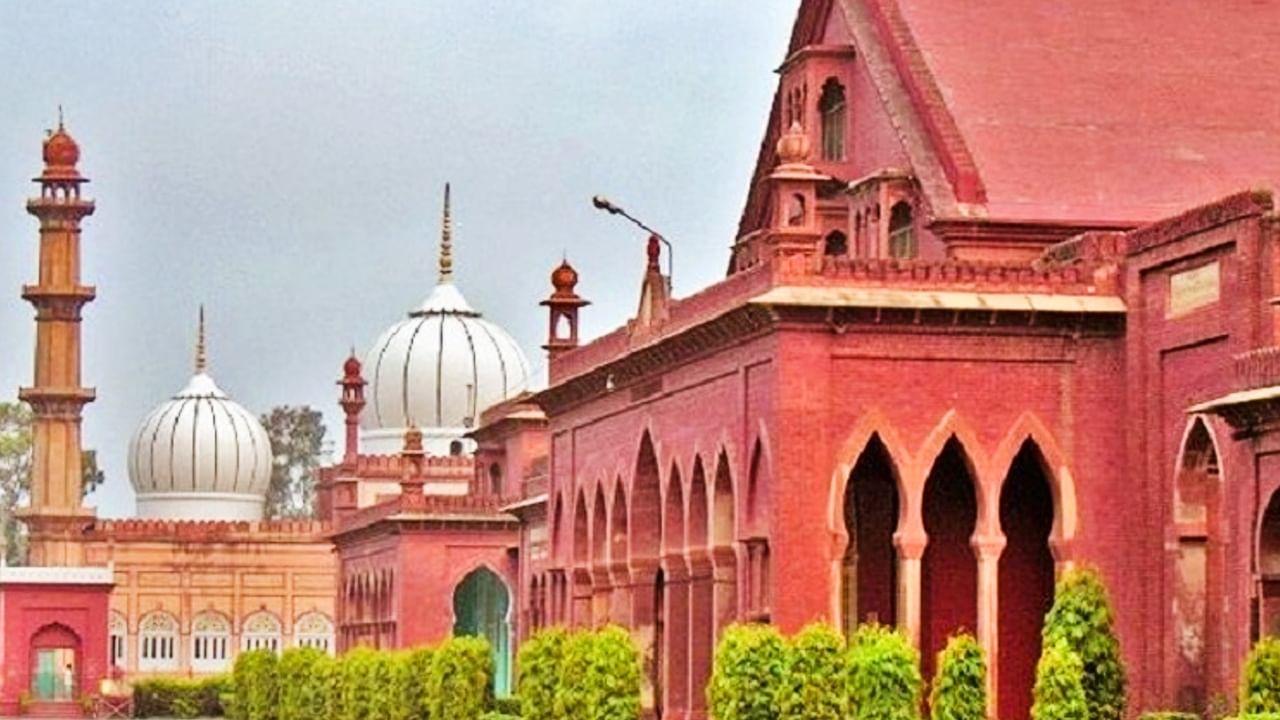 On this day: A Madrasa which became Aligarh… 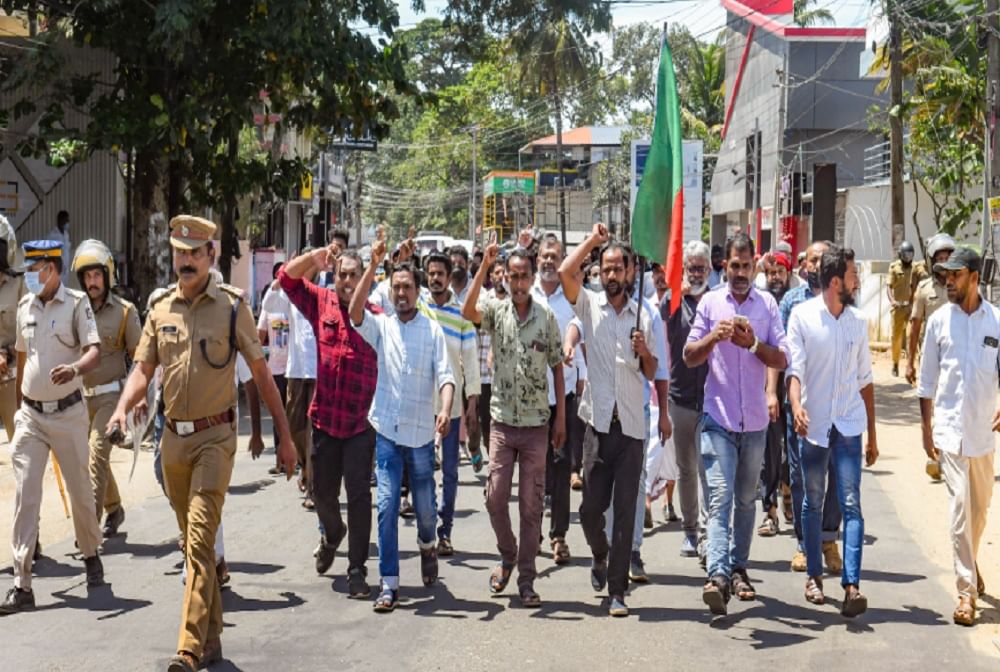 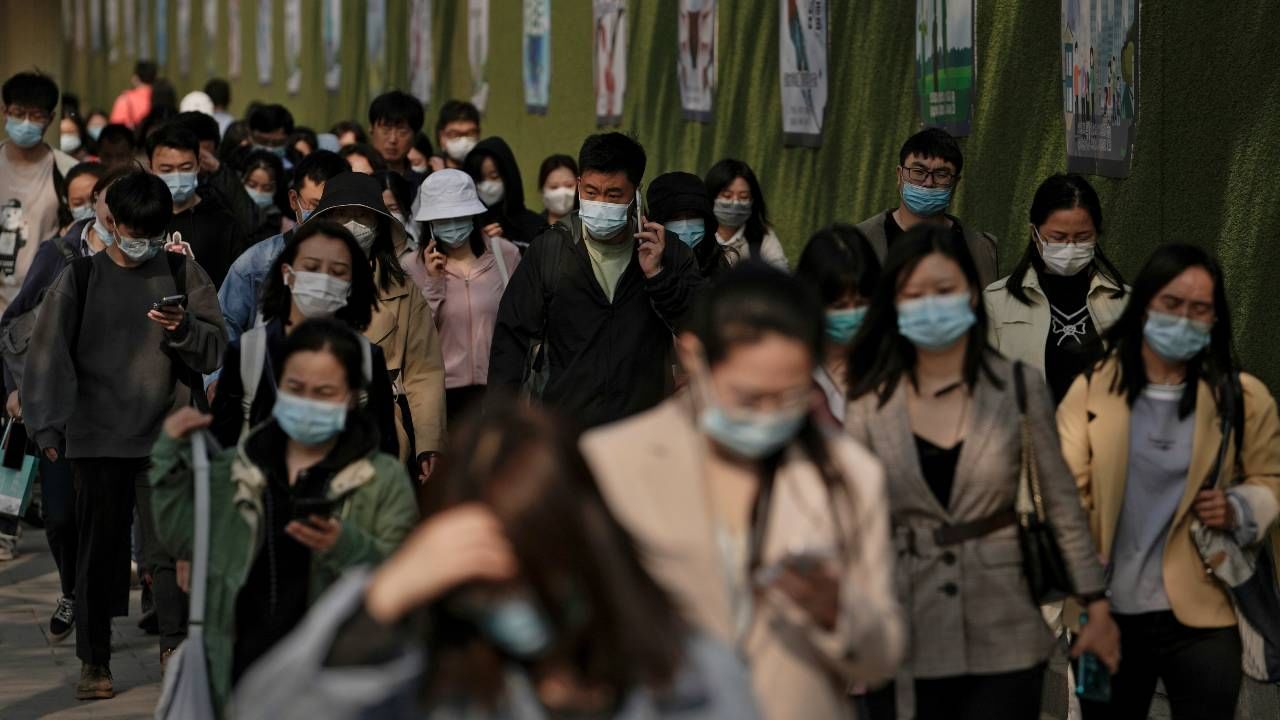 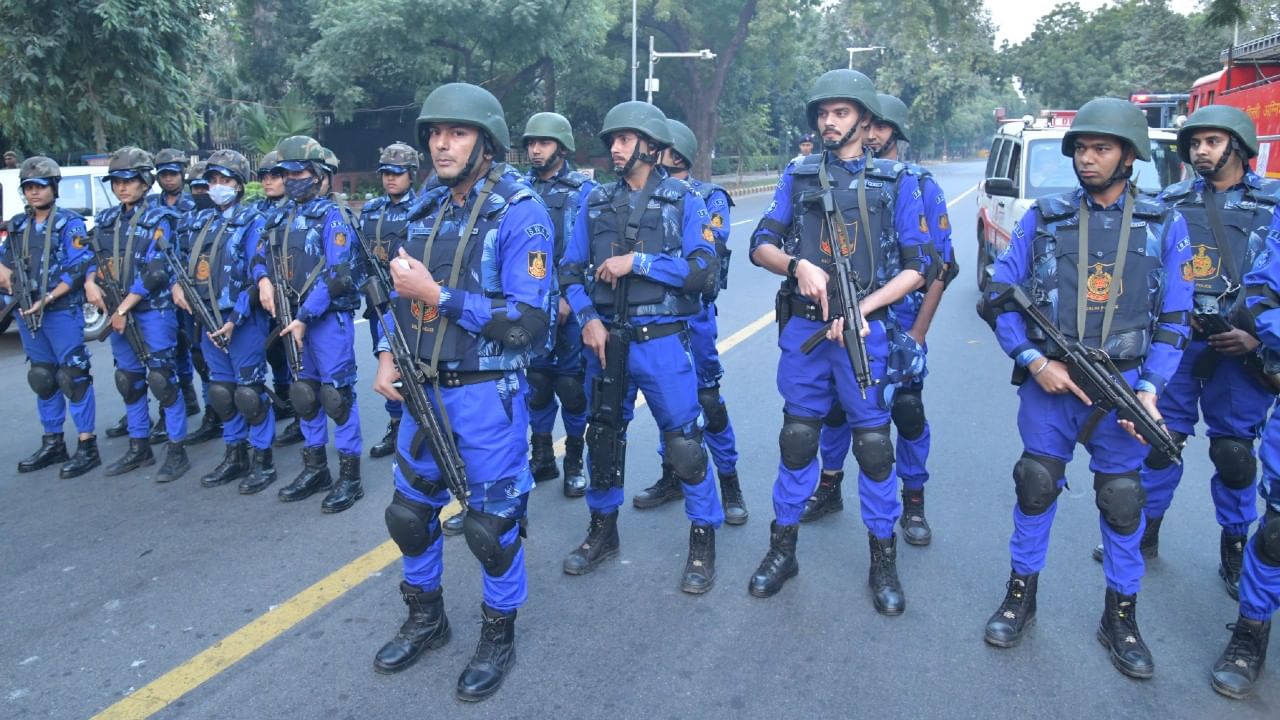