Noida Metro Rail Corporation has increased its smart card tariff. According to this, it is now mandatory to have a minimum balance of Rs 50 on the metro card, whereas earlier this minimum balance was Rs 10.

Adjacent to Delhi NCR Noida-Greater Noida NMRC i.e. Noida Metro Rail Corporation has increased its smart card tariff. In fact, the minimum balance on the card has been increased from Rs 10 to Rs 50 as of now. If the balance is less than this, you will not be able to enter the metro. However, this new rule will be effective from January 16. An order in this regard has been issued by NMRC Director Ritu Maheshwari. As, the Noida-Greater Noida Metro Rail Corporation has taken this decision in view of the crowding inside the metro stations.

In fact, according to media reports, the Noida Metro Rail Corporation on Thursday raised the minimum balance on Aqua Line smart cards from Rs 10 to Rs 50. Where this change is being implemented to address operational issues and passenger issues. The rule is being implemented from January 16 regarding the minimum amount required on a Metro card to enter Metro stations.

Regular announcements will be made inside stations and trains

At the same time, NMRC General Manager Pankaj Aggarwal said that many a times passengers have low balance on their cards and have to face problems to get out of the station, due to which commuters are in trouble.

In such situations, Metro staff facilitate the process by collecting the fare manually. This step aims to solve such problems. He said, it will be implemented from January 16. Regular announcements will be made inside stations and trains to inform passengers about this.

On the other hand, Aqua Line connects Metro Noida Sector 51 with Greater Noida. The Aqua Line has a total of 21 stations. Its last station is Greater Noida Depot Station. Notably, NMRC oversees the planning, operation and construction of the metro network in Noida and Greater Noida.

I can buy lakhs of times, I can crush like an ant... but I like ants - Lalit Modi threatens Mukul Rohatgi

Sachin or Virat? Steve Smith talks about his choice, says - 'It's hard to leave him' 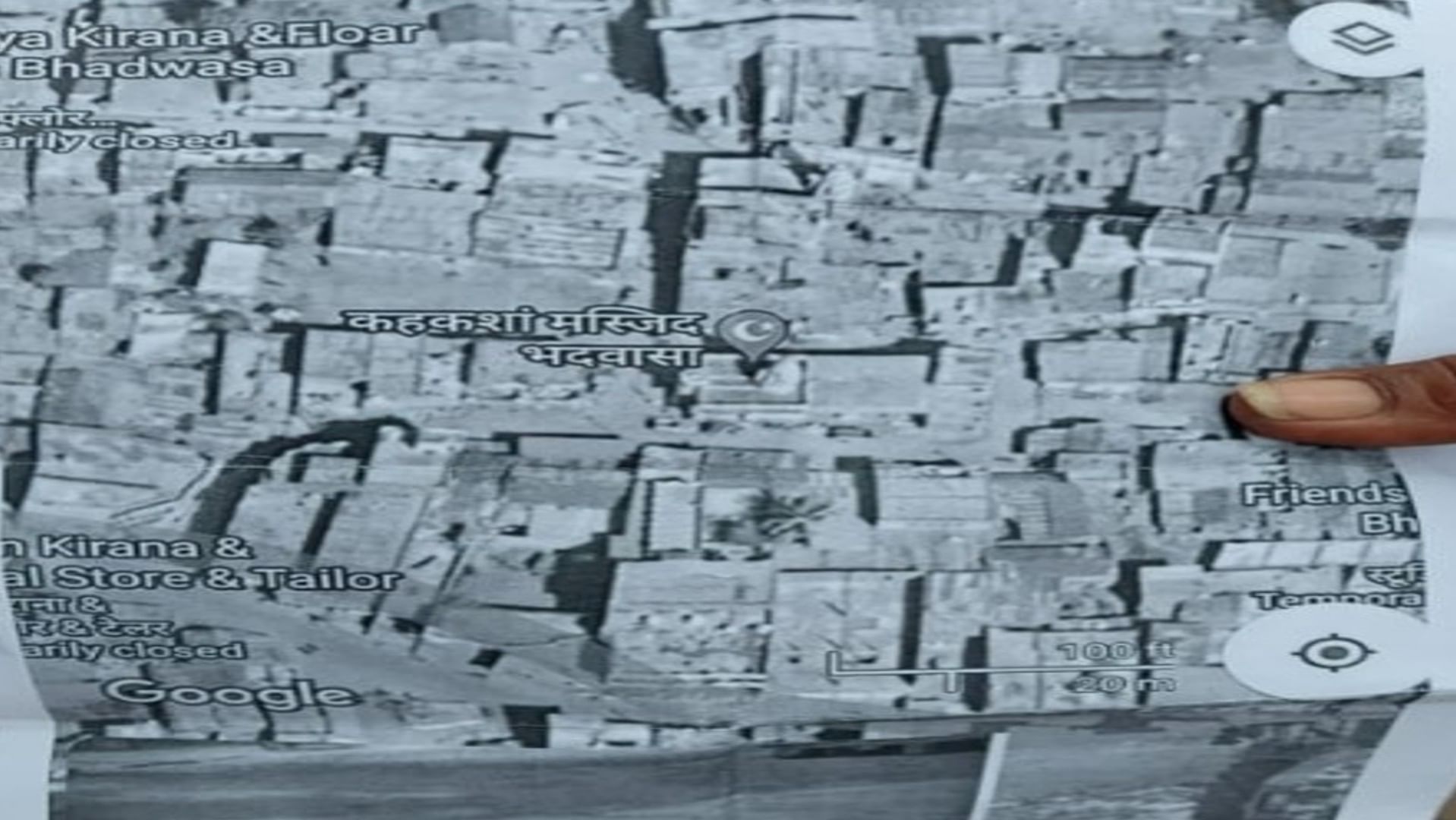 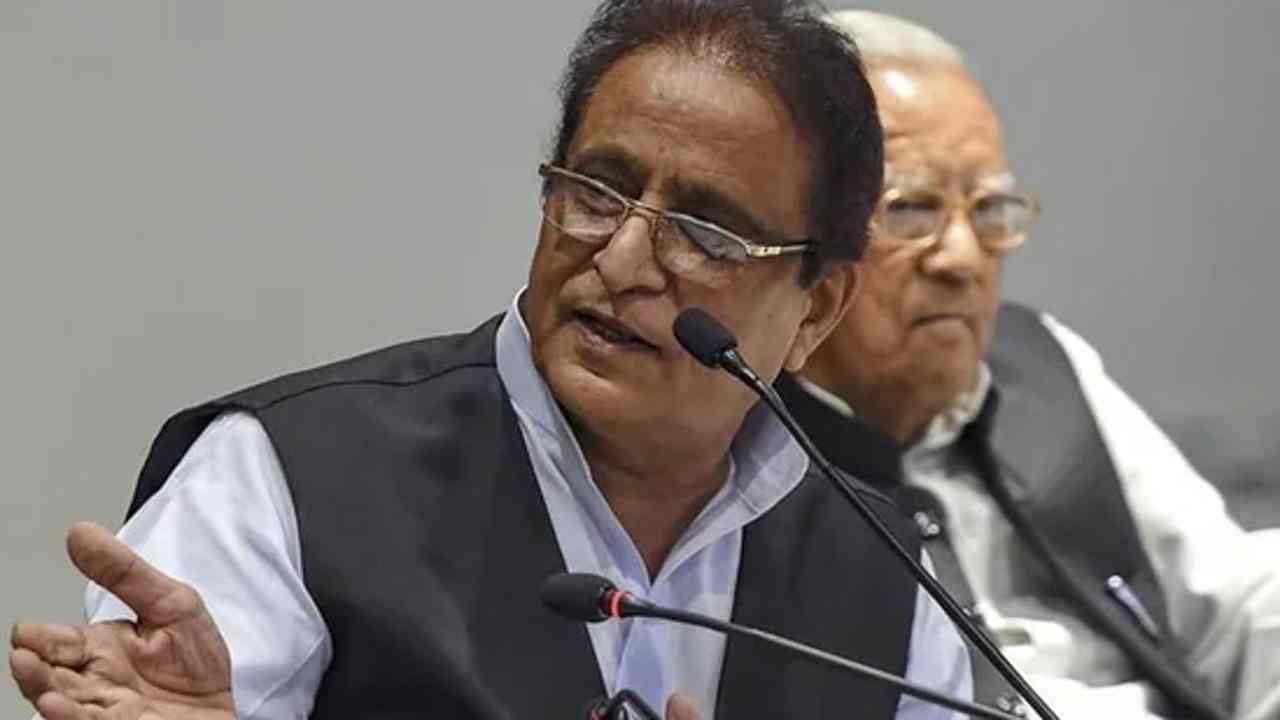 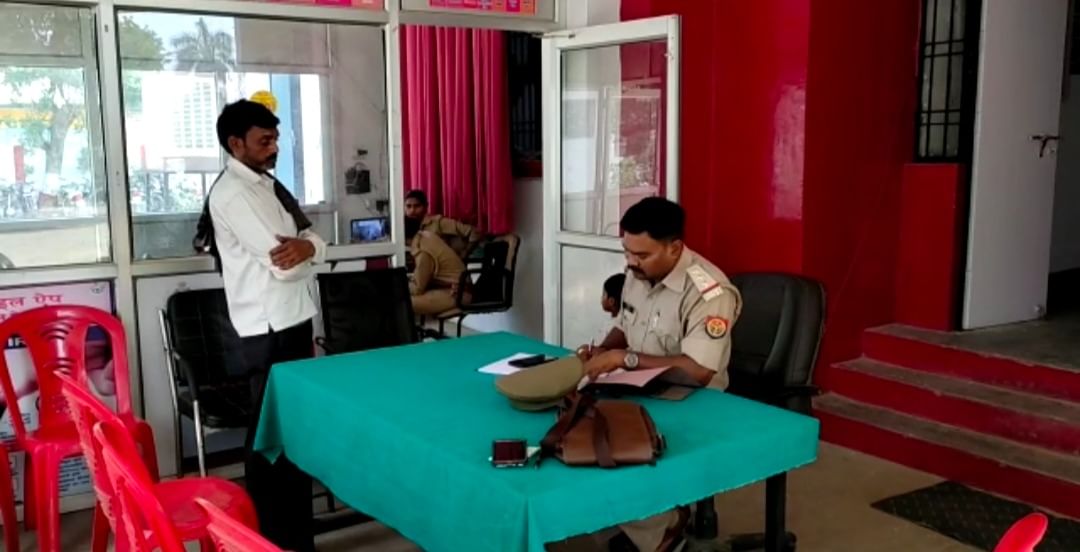 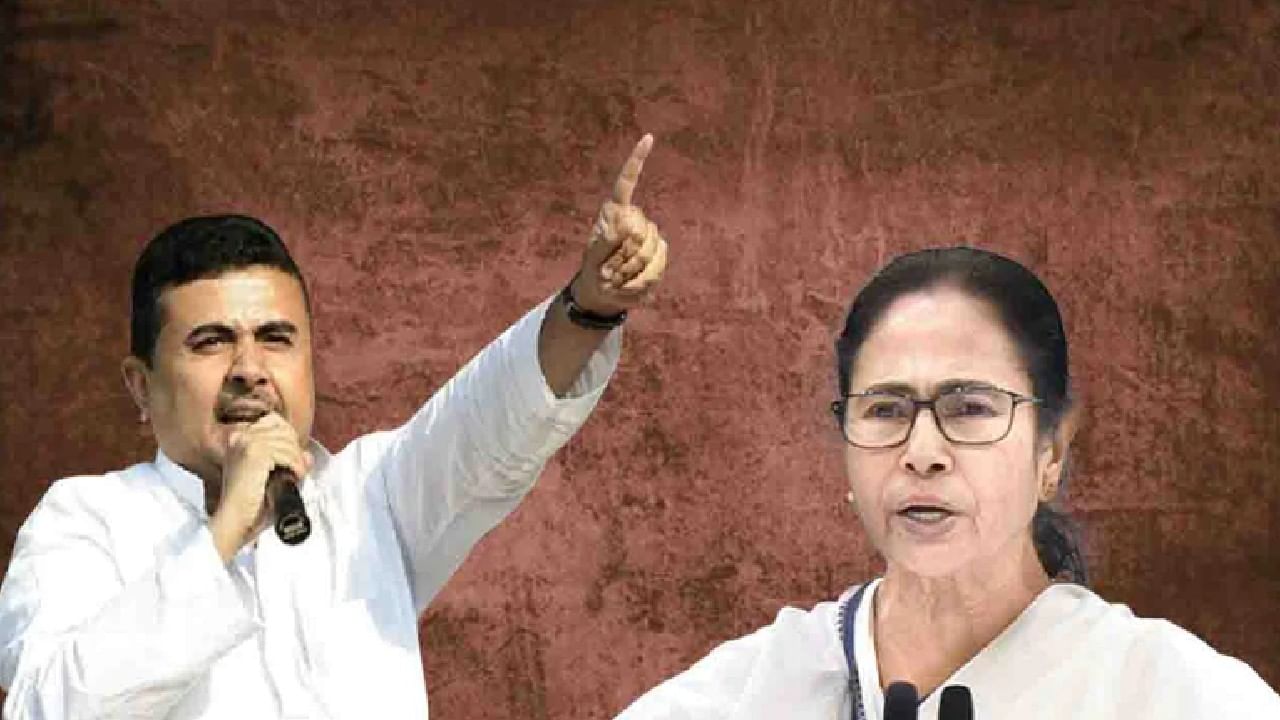 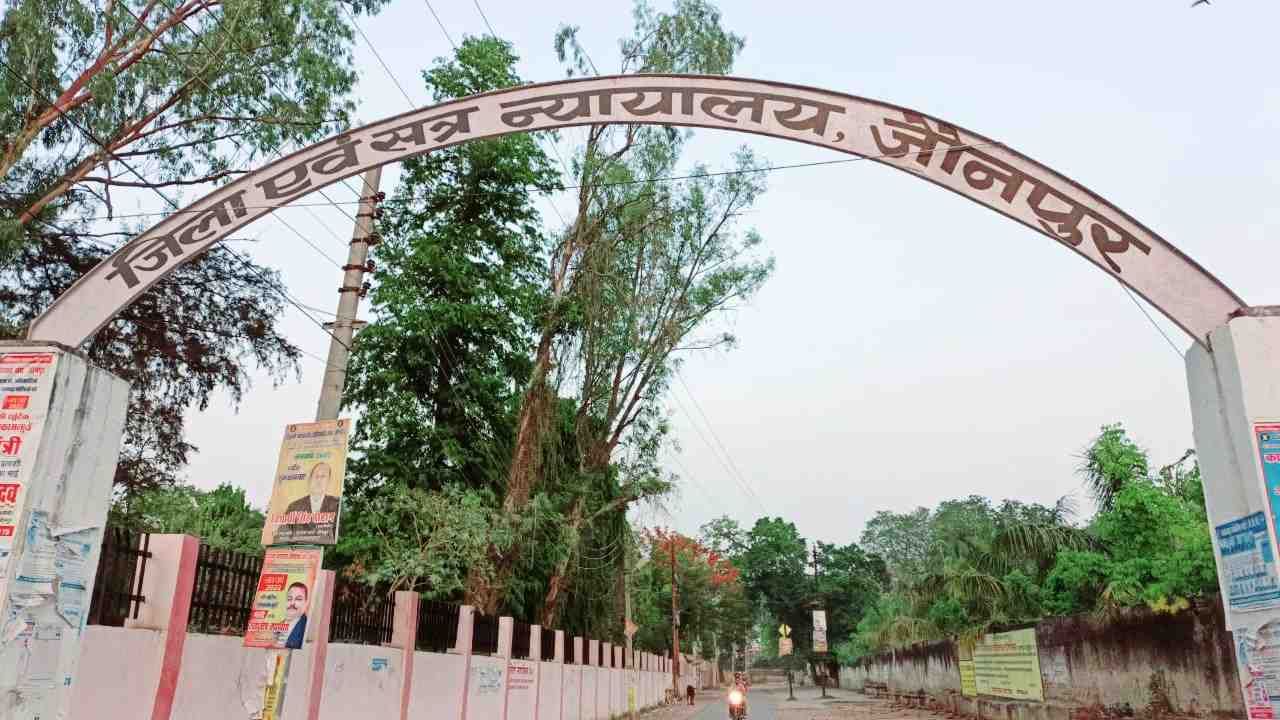 UP: Soldier sentenced to 12 years in prison… 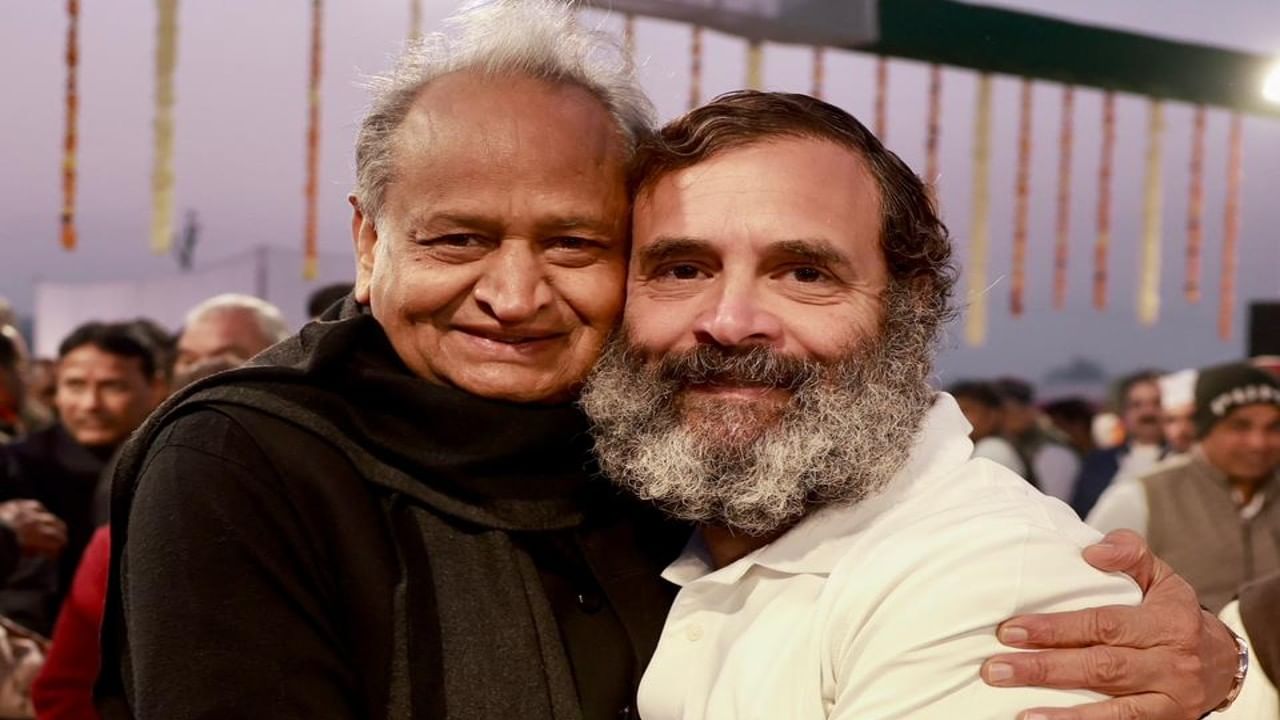 Congress on the way to soft Hindutva! Will…