93 years ago, on January 13, New Zealand suffered a crushing defeat in the first ever Test match in their Test history and debutant Allom had a big hand in it.

93 years ago, on this day, the England team was playing in two different countries at the same time. (Representative photo)

cricket It is not at all easy for bowlers to complete a hat-trick in a match. Although many bowlers get this opportunity, the third wicket after two wickets in a row does not come to everyone’s luck. Bowlers who are capable of this feat, often play for a long time in their careers. However, not everyone is so lucky and one such bowler was England’s Maurice Allom, who did it 93 years ago, that too on his debut and the first Test match in New Zealand’s history to give England victory.

Today, exactly 93 years ago on January 13, 2023, on January 13, 1930, the Test match between England and New Zealand was decided. This was New Zealand’s entry into Test cricket and, as expected, they faced defeat. England team defeated him by 8 wickets in just three days.

This match in Christchurch was special for many reasons. One, this match was the first Test in New Zealand’s history. Second and most importantly, England’s medium pacer Maurice Allom, who made his debut in this match, did a fantastic job with a hat-trick. Bowling in New Zealand’s first innings, when Alum came into his eighth over, he bowled Stuart Dempster with the second ball. Nothing happened in the third ball, but the next three balls made history.

Allom completed his hat-trick by making Tom Lawrie, Ken James and Teach Cornford his victims in the fourth, fifth and sixth balls of the over. He was the tenth bowler to take a hat-trick in Test cricket.

Runs as many wickets

Alum took 5 wickets in this innings, taking 3 wickets in the second innings also played an important role in England’s victory. However, he did not have much success after that and his career ended after playing only 5 Tests. Incidentally, in his Test career, Allum has taken as many wickets – 14 runs and 14 wickets. 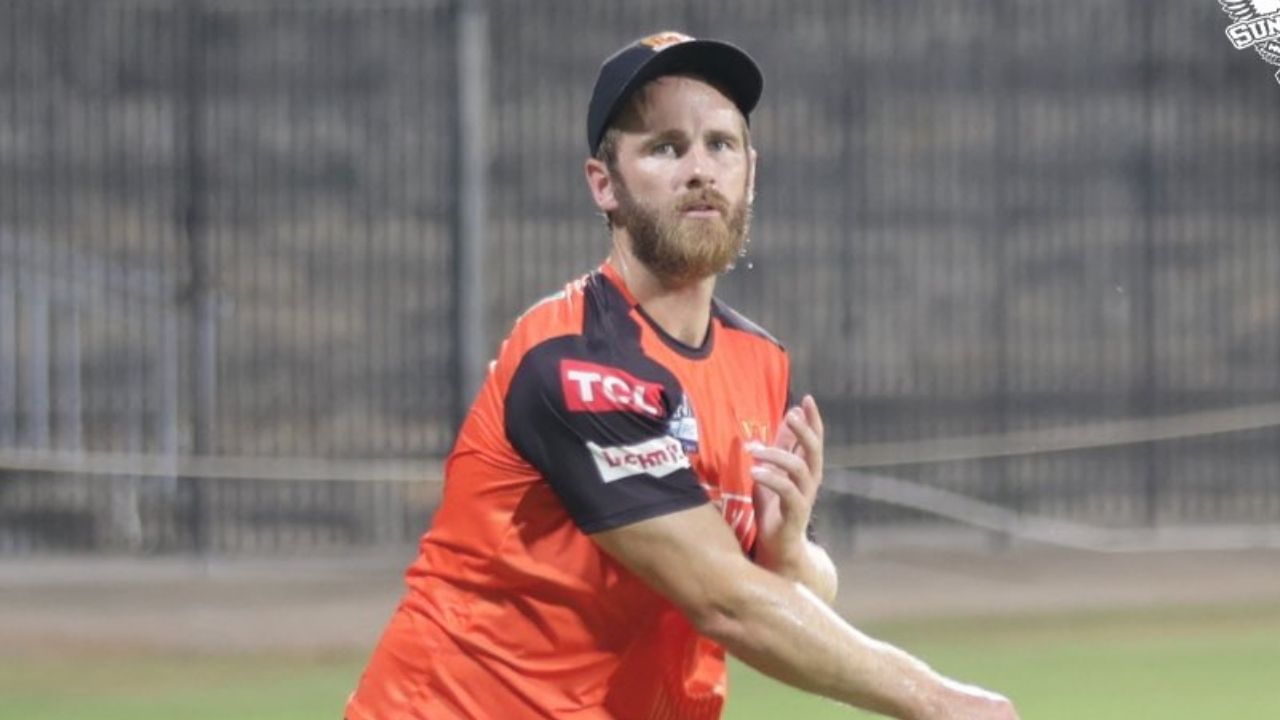 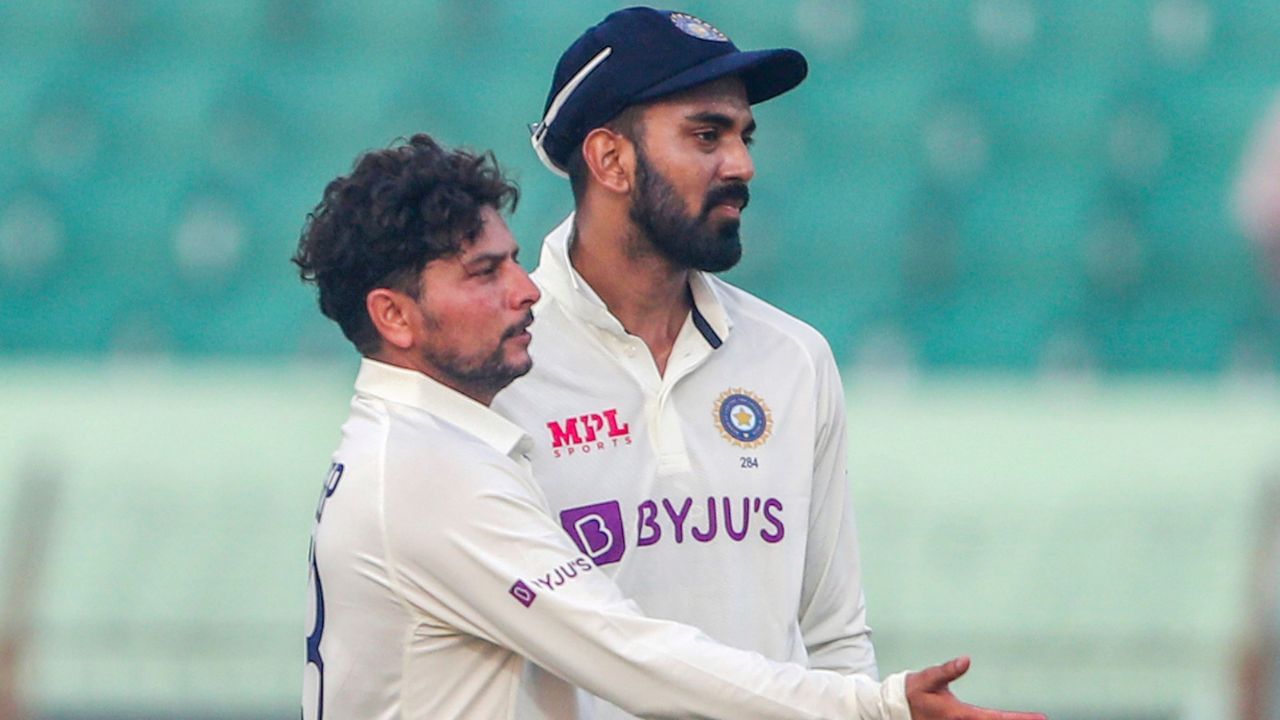 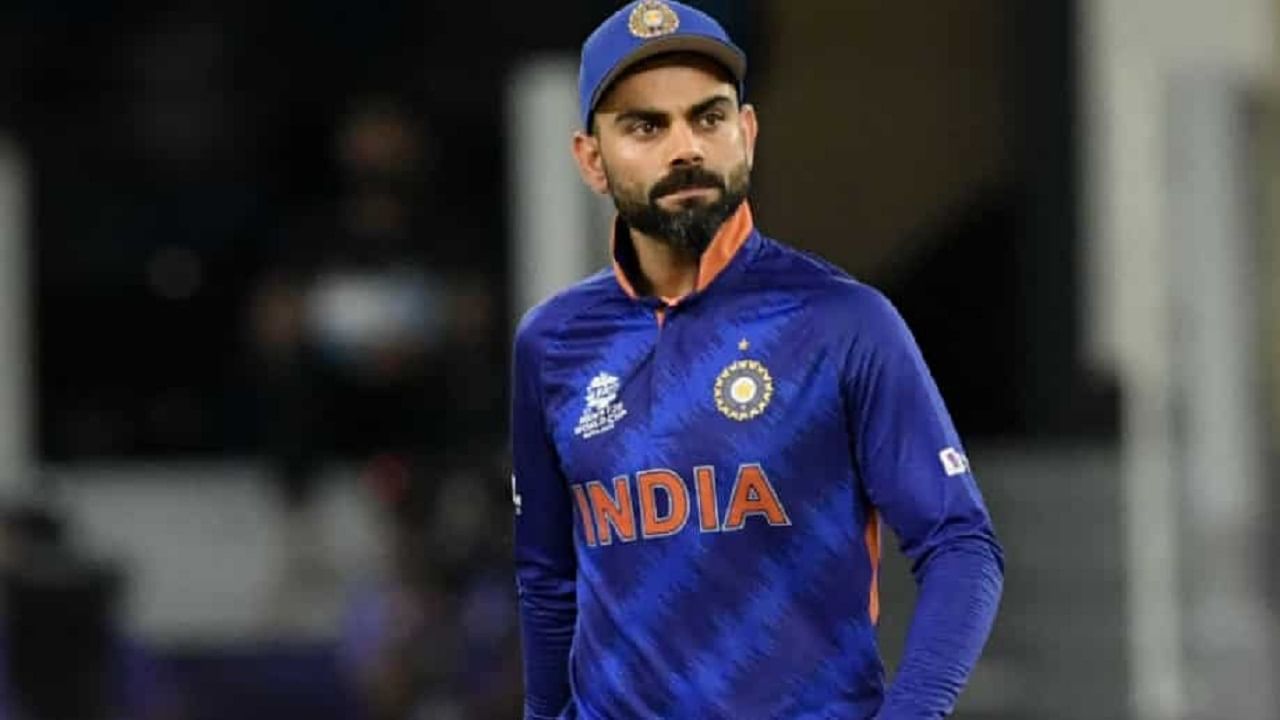 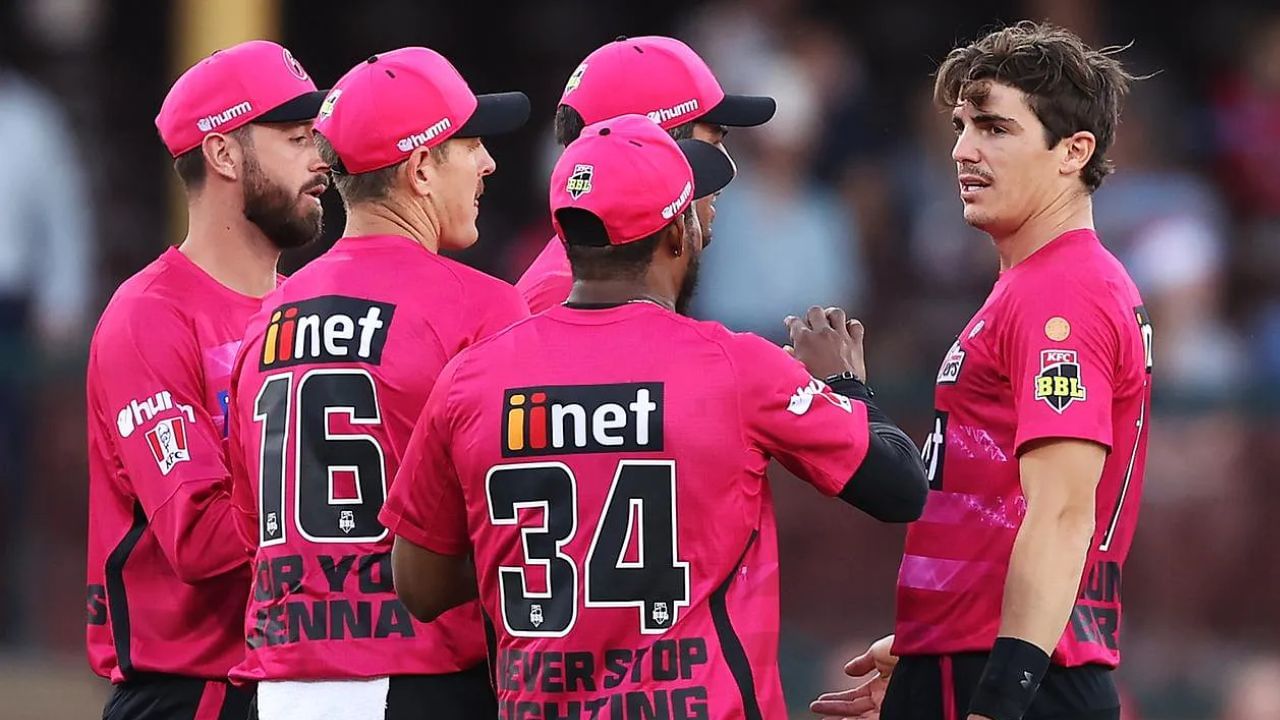 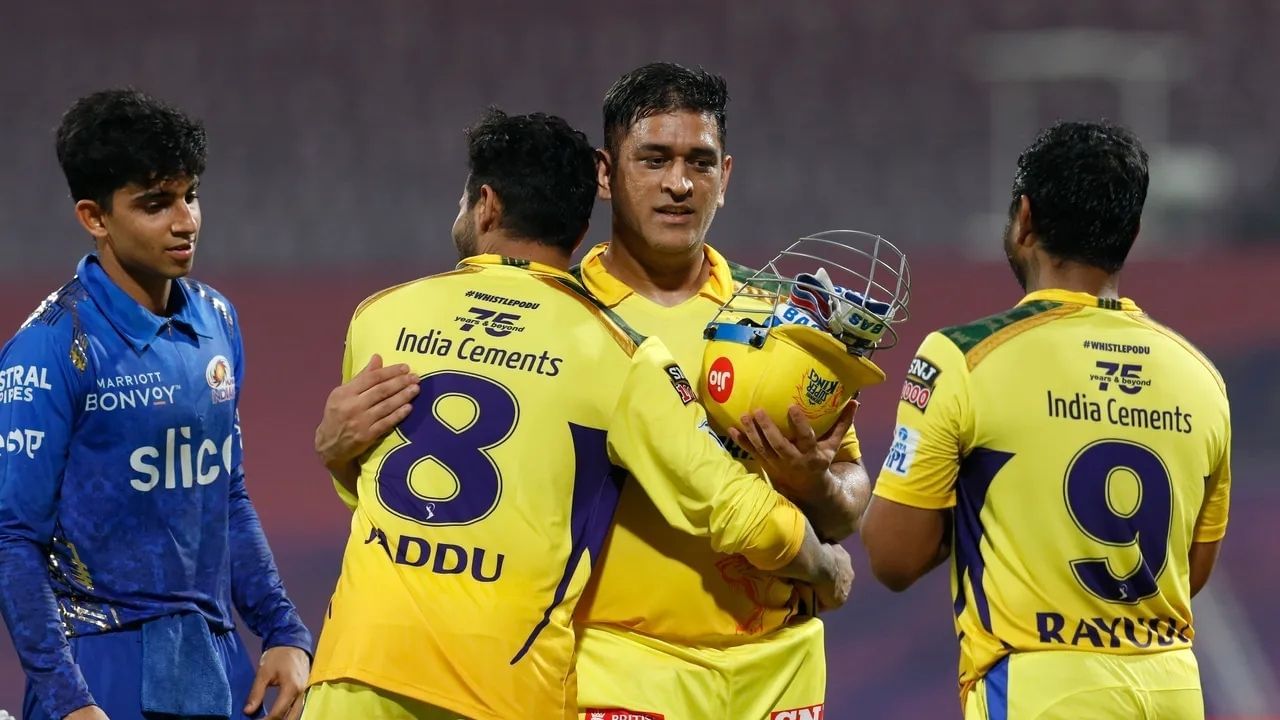 IPL 2022: Who will replace Rabindra Jadeja in… 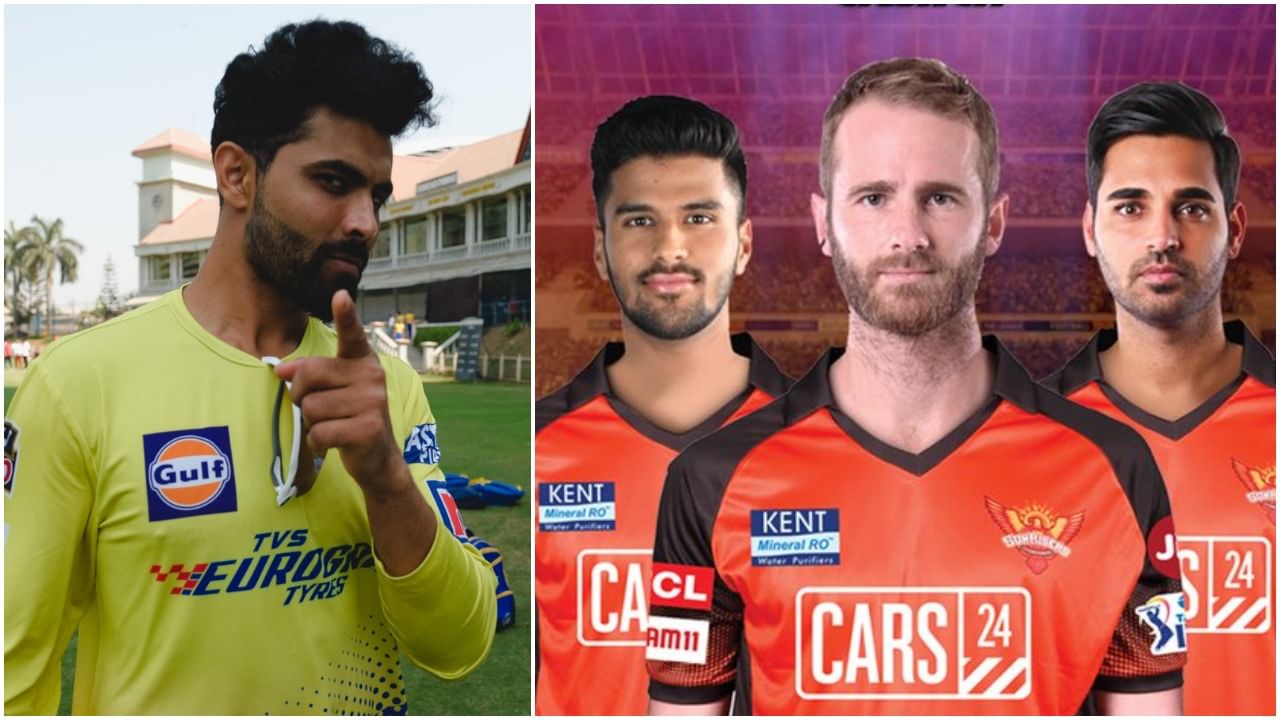