Seeing the fight, the lawyer present in the court came to defend the fight between the husband and wife, then somewhere the matter calmed down.

A fierce fight ensues between the husband and wife on a court date.

This fight created a stir in the lawyers’ chambers. Seeing the fight, the lawyers came out of their chambers and reached the spot to mediate between the couple and their family members. After that the matter was settled somewhere. The video of this fight is viral on social media. Following the incident, the woman along with her father filed a complaint against her husband and her brother-in-law at the Orai police station, after which the police started investigating the matter.

The fight between the couple and their family members is related to the Chamber of Advocates built in the District Judge’s premises on Kalpi Road under Orai Kotwali. Where Bhuri Devi, a resident of Magrol village in Kalpi Kotyali area, has been in dispute over her married life with her husband Devkinandan for the past one year. The matter is pending in the family court of the district court. In this regard, the husband and wife and their families reached the District Sessions Court on Monday. The husband and wife approached their respective lawyers to approach the family court, while the husband and wife argued in the lawyers’ chambers built on the court premises.

Lawyers intervened and calmed the matter down

The dispute escalated to such an extent that a fight broke out between them in the Advocate Chamber itself, and in the Advocate Chamber people from both sides started fighting and fighting with each other. Seeing that, the woman’s father and son’s brother also got into a fight. Seeing this, there was a stir in the court council. In view of this fight, the lawyer present in the court came to testify in favor of the husband-wife fight, then the matter calmed down somewhere.

Wife accuses husband of illegal relationship with another woman

The video went viral when others present saw the fight in the advocates’ chambers. After that, the wife Bhuri Devi complained to the police station to take action against her husband and his people. In this, the wife Bhuri Devi said that her husband had an illicit relationship with another woman, due to which he used to beat her every day under her influence and a case is going on in the court in this regard. At present, the police have started an investigation into the allegations of the case.

215 new cases of Covid in India, lowest since April 2020; But the situation in China is bad

Russia has activated its winter plan, with all of Ukraine in Moscow's sights 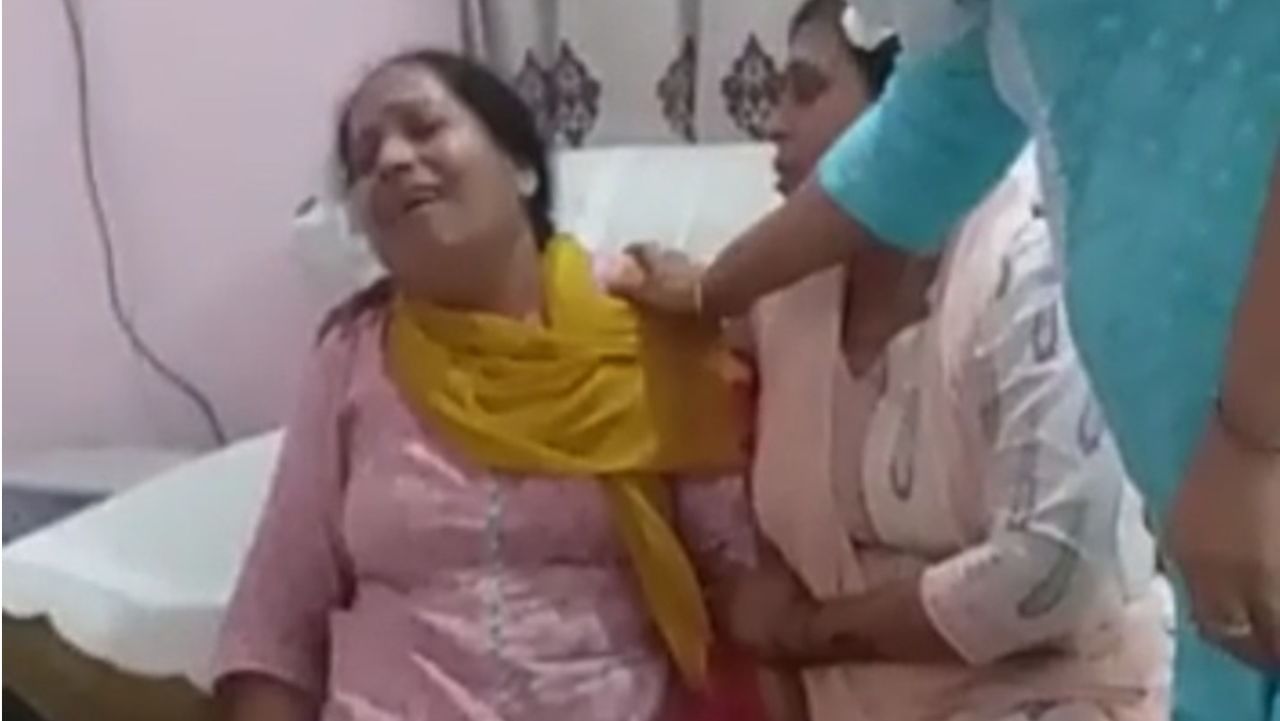 After seeing the viral video of the only… 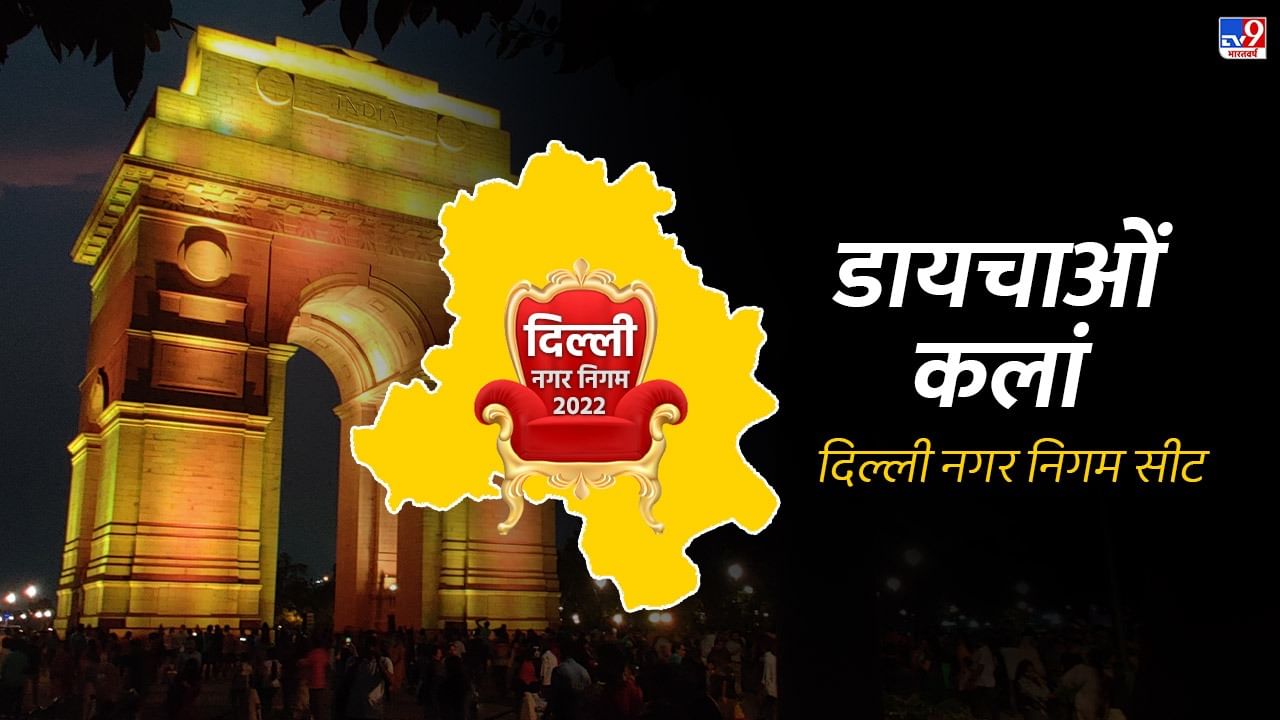 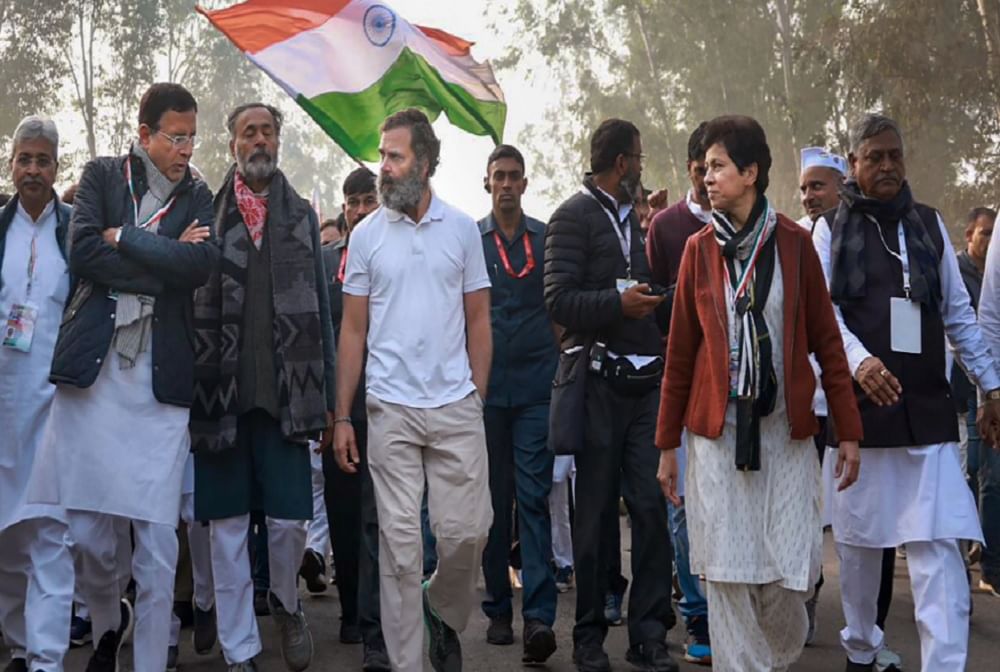 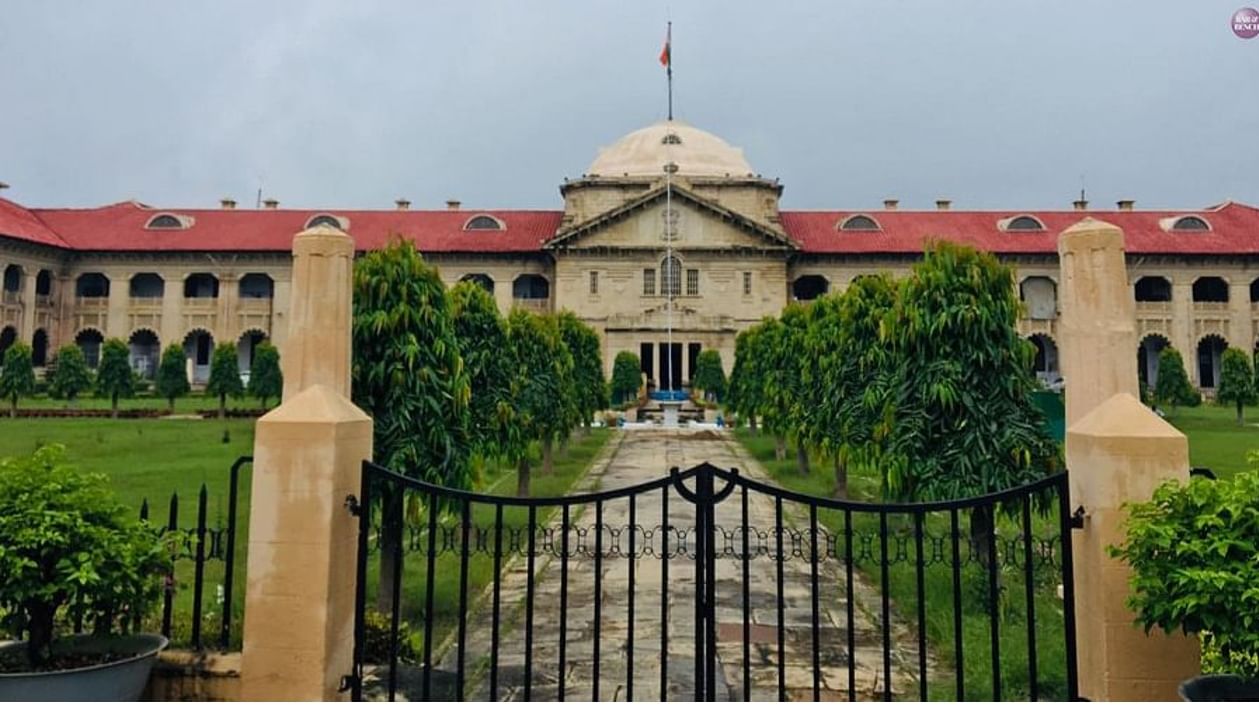 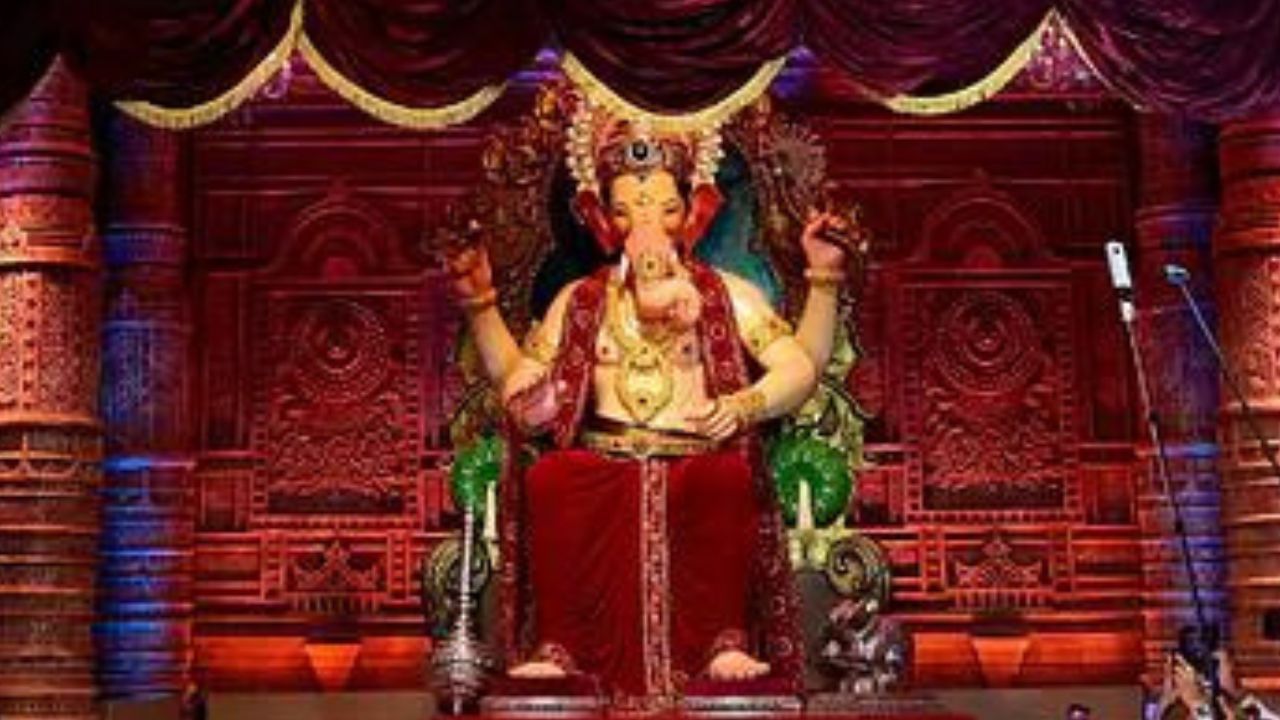 With Bappa’s wealth, the king of Lalbagh accumulated…