Goldman Sachs in India: 700-800 people working for the company have been laid off and fired. who has been working in the company since the 2008 financial crisis.

Goldman Sachs lays off 700 workers: Goldman Sachs has initiated a major round of global layoffs in the country. Hundreds of people who work for Wall Street banking major Goldman Sachs suffered a shock Wednesday and Thursday. Because the company has begun laying off 3,200 people worldwide. Out of which 700-800 people working for the company in India have been retrenched and fired. That is from the 2008 financial crisis Goldman Sachs Company People familiar with the matter said the layoffs, largely to cut costs due to rising inflation and economic conditions, also affected many senior employees, including at the vice president level.

We tell you that before the layoffs, the company had around 9,000 employees in India working from its offices in Bangalore, Hyderabad and Mumbai. Which means the restructuring affected 9 percent of the country’s employees. According to sources, when the sacked people were spoken to, they said that the people present in the office have been called for a quick meeting and told that they have been sacked. After that, according to these people, they were kicked out of the building without being allowed to return to their desks. Those who were working from home were called on Zoom and released.

The employees voiced their grievances

Employees say that shortly after the workers were told they were fired, they were kicked out of the building and told to go home. People could not even say goodbye to their colleagues. A software developer at Goldman’s Bangalore office said. Some of those who were fired said they were hired months ago. An individual who graduated from one of the top engineering colleges in the country was hired for a FinTech related role in November 2021.

He said he was “disappointed” that he had lost his first job in two months. For a company that analyzes all global trends in almost every industry, Goldman seemed very short-sighted in hiring me. If you have to lay off someone in two months, why hire someone?

There will be more layoffs

A senior executive said the company had to cut off access to company systems to fired employees to protect sensitive data on their computers. The person also said that more people could be shot in India and that shootings could continue until at least mid-January.

In announcing the layoffs earlier this week, Goldman Co. said: We know this is a difficult time for people leaving the firm. We are grateful for the contributions of all our people, and we are providing support to ease their transition Our focus now is on right-sizing the firm for the opportunities ahead of us in a challenging macroeconomic environment.

The company aims to eliminate 9,000 positions

A Goldman spokeswoman in India declined to comment on specific incidents of how some people were asked to leave. Goldman’s move follows smaller cuts by Morgan Stanley, Citigroup and Barclays in recent months. Credit Suisse, which is undergoing a restructuring, said it will cut 2,700 jobs in the last three months of 2022 and aims to eliminate a total of 9,000 positions by 2025.

Rohit Sharma will get the 'jackpot', will be a big name as captain, 3 coincidences are in the making! There will be no shortage of food grains… 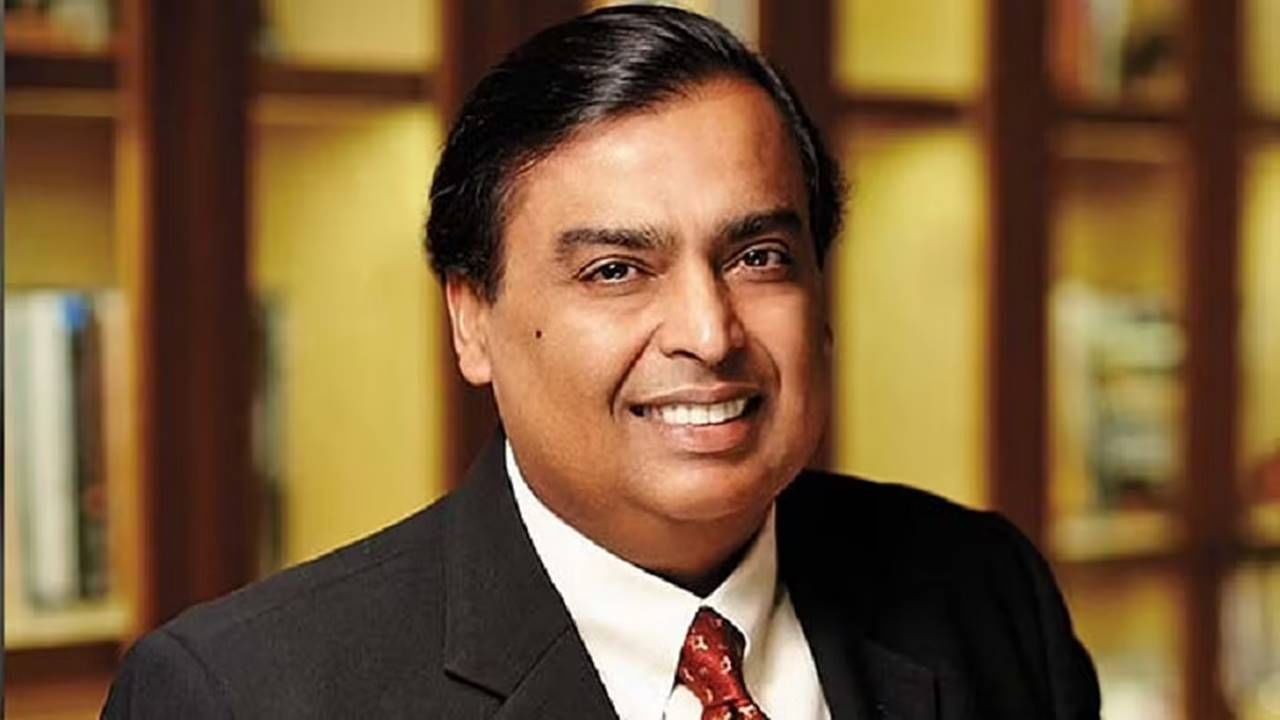 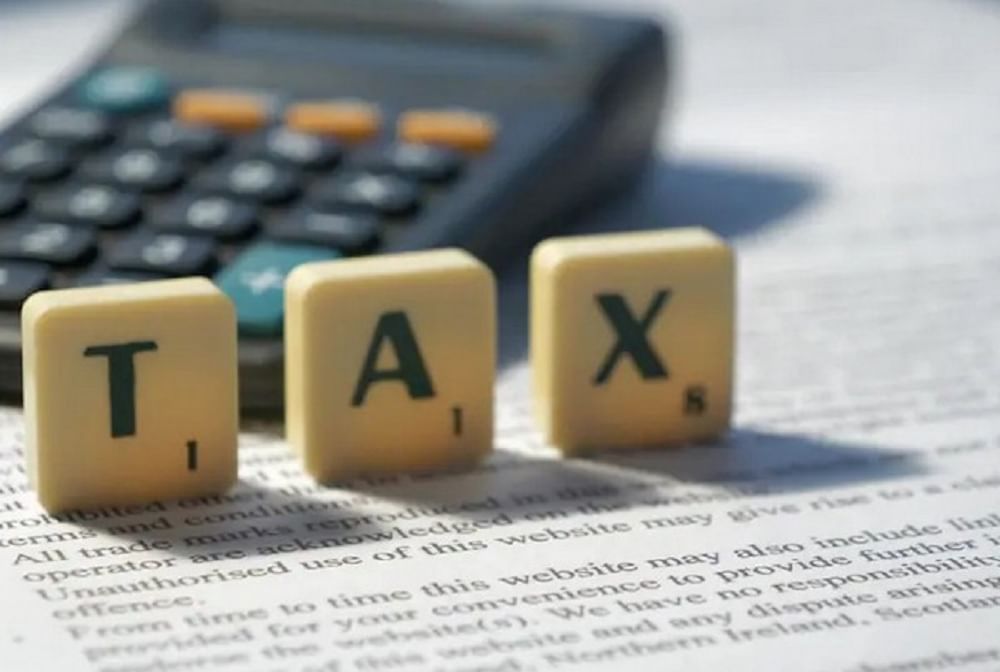 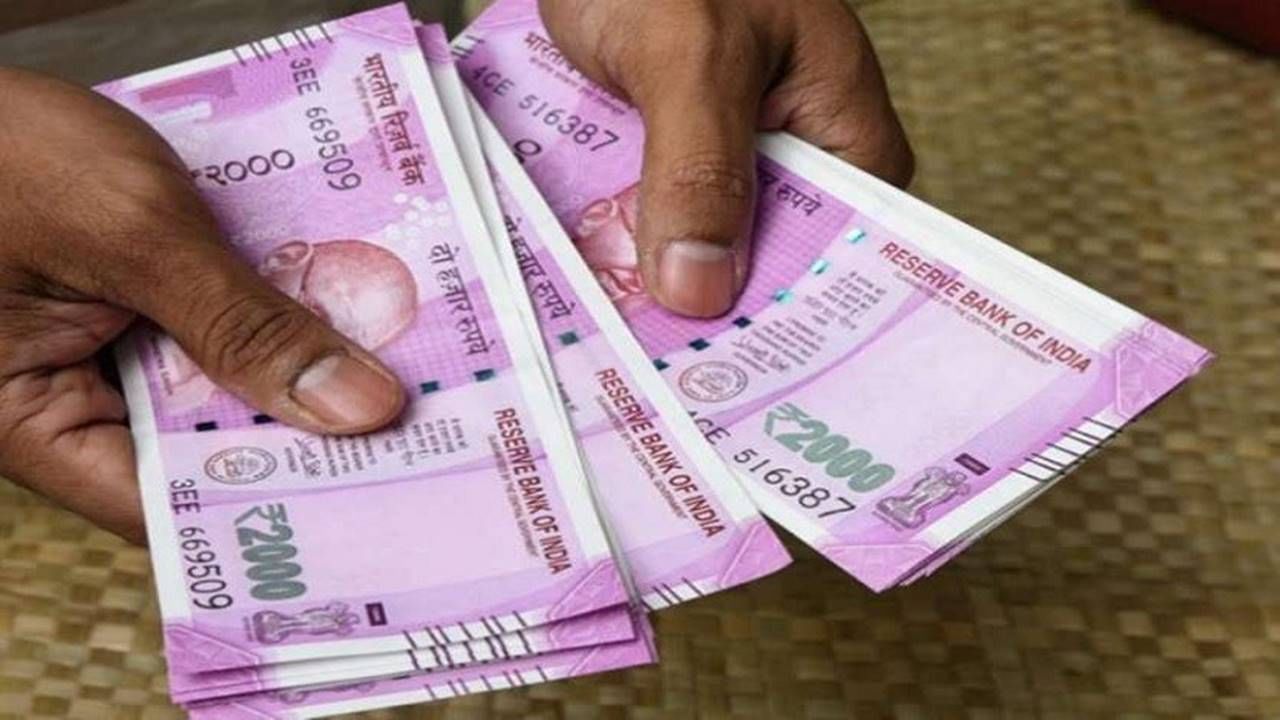 Thinking of investing in a P2P platform? So… 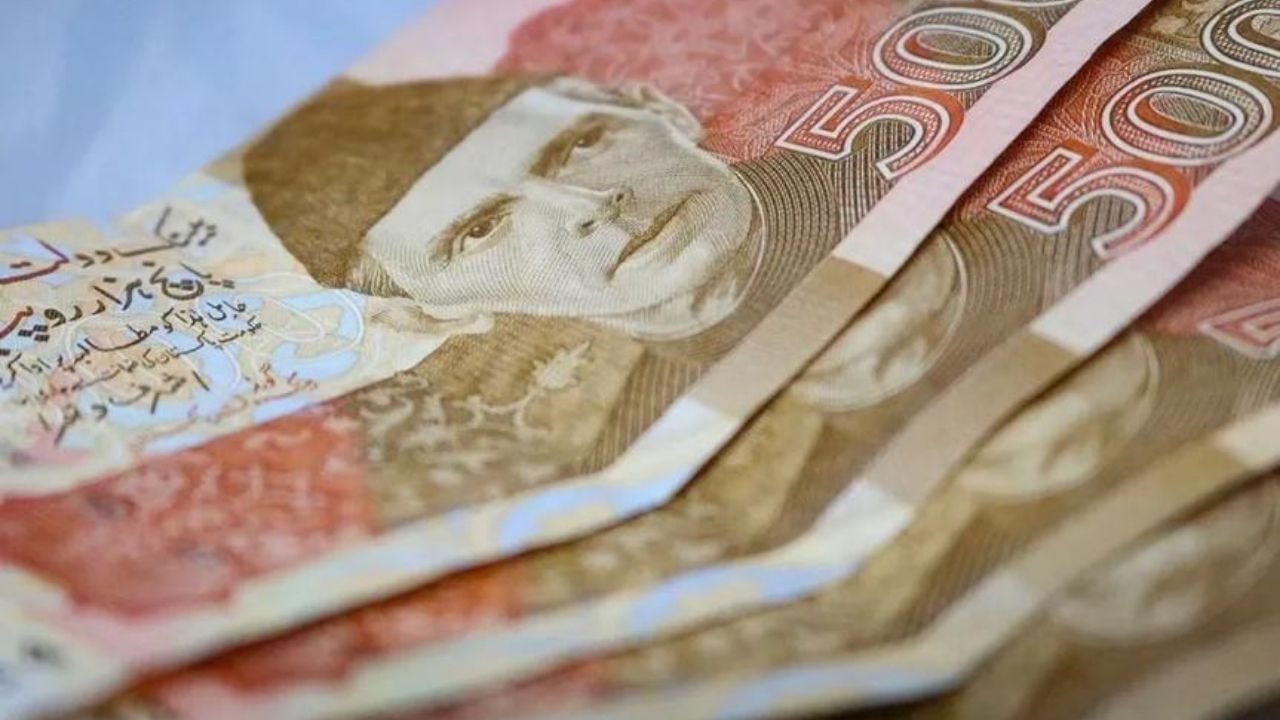 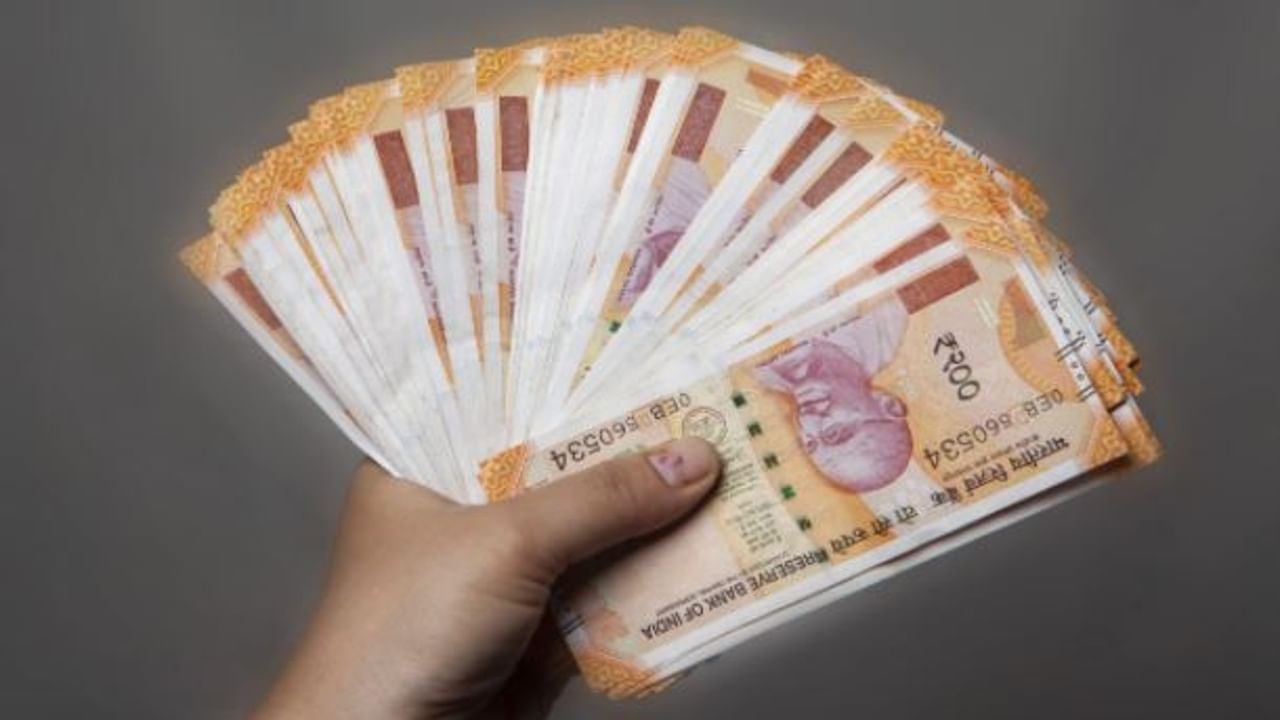