The most important of these leaders who emerged from the JP movement were the trio of Sharad Yadav, Lalu Yadav and Nitish Kumar. Their friendship was strong, but political enmity was not lacking. There are many stories of friends becoming enemies and enemies becoming friends in politics.

The leaders of Japa movement

It became the capital of Bihar on 18 March 1974 Patna Student movement started at Gandhi Maidan. Its leader was Jayaprakash Narayan. This JP movement, which lasted for a year, gave leaders in Uttar Pradesh and Bihar who made a lot of money in politics and left their mark at the national level. Sharad Yadav, Lalu Prasad Yadav and Nitish KumarPolitical players like George Fernandez are the products of this movement. SP founders Mulayam Singh Yadav and Rambilas Paswan did not join the movement, but went to jail during the Emergency and made their mark as socialist leaders.

Sharad Yadav, who was the most prominent face of politics to come out of the JP movement, died on Thursday. George Fernandez, Ram Vilas Paswan and Mulayam Singh Yadav are also gone. Lalu Prasad Yadav is ill and undergoing treatment in Singapore, while Nitish Kumar has made up his mind to hand over his political legacy to Tejashwi Yadav. The most important of these leaders who emerged from the JP movement were the trio of Sharad Yadav, Lalu Yadav and Nitish Kumar. Their friendship was strong, but political enmity was not lacking. There are many stories of friends becoming enemies and enemies in politics, which continue to amaze the people of Bihar and the country.

Sharad Yadav was the most senior leader of the movement

Sharad Yadav was the most senior leader of the JP movement, when the movement started in 1974, he was a Member of Parliament from Jabalpur in Madhya Pradesh. He contested in this election also on the instructions of JPA. When JP sent an invitation to Sharad Yadav for student agitation in Bihar, he rushed. Nitish Kumar was the youngest leader of this movement. He joined the Janata Party after the Japa movement. He was elected MLA for the first time in 1985. Although before this, Lalu Prasad Yadav had advanced in politics. In 1977, he reached the Lok Sabha as an MP from Chhapra on a Janata Party ticket. In the same year, Rambilas Paswan also won the Lok Sabha elections for the first time.

Mandal Commission was implemented with Paswan

In 1989, Sharad Yadav reached the Lok Sabha from Budaun on a Janata Dal ticket. Rambilas Paswan and Sharad Yadav both got cabinet ministries in the VP Singh government. This was the time when Sharad Yadav was considered close to Devi Lal, but when Devi Lal and VP Singh clashed, Sharad Yadav supported VP Singh. Sharad Yadav along with Rambilas Paswan executed the Mandal Commission. It is also mentioned in the book ‘The Disruptor’ written on the life of VP Singh. It also quoted Sharad Yadav, where he said that we both were in favor of implementing the commission’s recommendations, but VP Singh did not want it, we both got it done by force.

Sharad Yadav tried his best to make Lalu Prasad Yadav the Chief Minister of Bihar. The Janata Dal won 132 seats in 1990, the CPI declared support for the Janata Dal, but was stuck on who would be. VP Singh’s government at the center then. Devilal was the Deputy Prime Minister. Seeing Lalu’s difficulties increasing, he sent Mulayam Singh Yadav and Sharad Yadav to Patna. The Sharad-Mulayam duo fielded Raghunath Jha, the third chief ministerial candidate along with Lalu Prasad, Ram Sundar. The next caste vote of MLAs went in favor of Raghunath Jha and Lalu Yadav was elected as the leader of the legislative party by just a few votes. At that time Ajit Singh also got angry with this trick of Yadav Trimurti.

With Lalu’s help, Madhepura was put to work, followed by war

Sharad Yadav contested from Madhepura in 1991 under Lalu Prasad and won. Till 1997, the duo of Lalu Yadav and Sharad Yadav was a hit in Bihar, but in 1996 when Lalu Yadav was embroiled in the fodder scam, Sharad Yadav staked his claim for the post of Janata Dal president. By that time Sharad Yadav had strengthened himself in the organization, Lalu knew that if he contested the elections he would lose, so Lalu announced the formation of a separate party. Lalu mentions this in his autobiography and says that he was hurt by Sharad Yadav’s run for the presidency at the time, so he decided to form a separate party.

Sharad Yadav was to pit Nitish against Lalu

Lalu Yadav contested and won the Madhepura seat in 1998 against Sharad Yadav. Although Sharad Yadav retaliated the following year, in the meantime he decided to stand against Lalu, putting Nitish Kumar ahead. Nitish Kumar had a good friendship with Lalu Prasad Yadav, after the death of Karputhi Tagore, Nitish Kumar supported Lalu Yadav when he stood as Leader of Opposition in Bihar, though he later switched to the George Fernandez camp. To strengthen the fight against Lalu, Nitish Kumar merged George Fernandez’s Samata Dal with Janata Dal United. Sharad Yadav also held many ministries in the Atal government.

Friendship with Lalu, conflict with Nitish

Sharad Yadav’s stature in politics can be gauged from the fact that he was the convener of the NDA till 2013. In 2013, Nitish decided to part ways with the NDA. In 2015, Sharad Yadav and Nitish Kumar formed a grand coalition government in Bihar with Lalu Yadav. Later, when Nitish Kumar announced to rejoin the NDA in 2017, he fell out with Sharad Yadav. Sharad Yadav broke away from the JDU and formed the Democratic Janata Dal, but was unsuccessful. Only last year he merged his party with Lalu Prasad Yadav’s RJD.

The job of the Pakistani coach will be one more match, Babar Azam will be exempted! 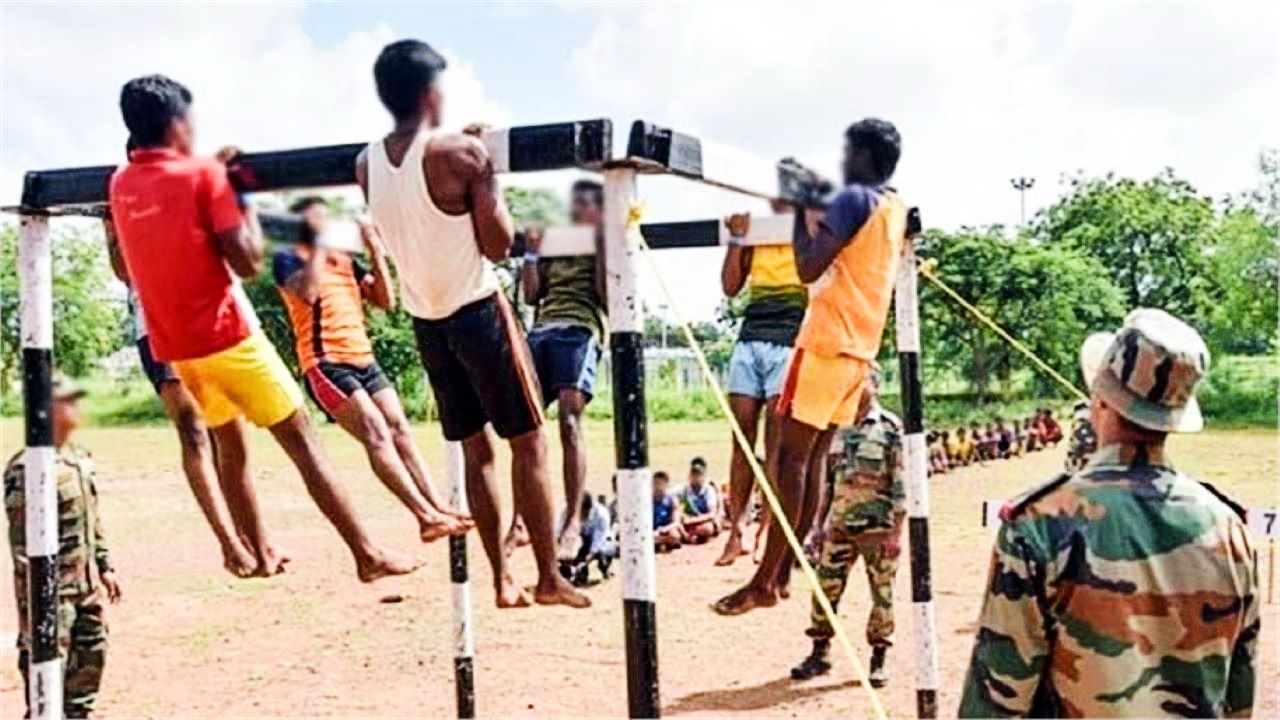 Amid protests against the ‘Agnipath’ project in Himachal… UP: Anxiety is dying in the sick system,… CBI is busy opening up about Lalur Hanuman,… 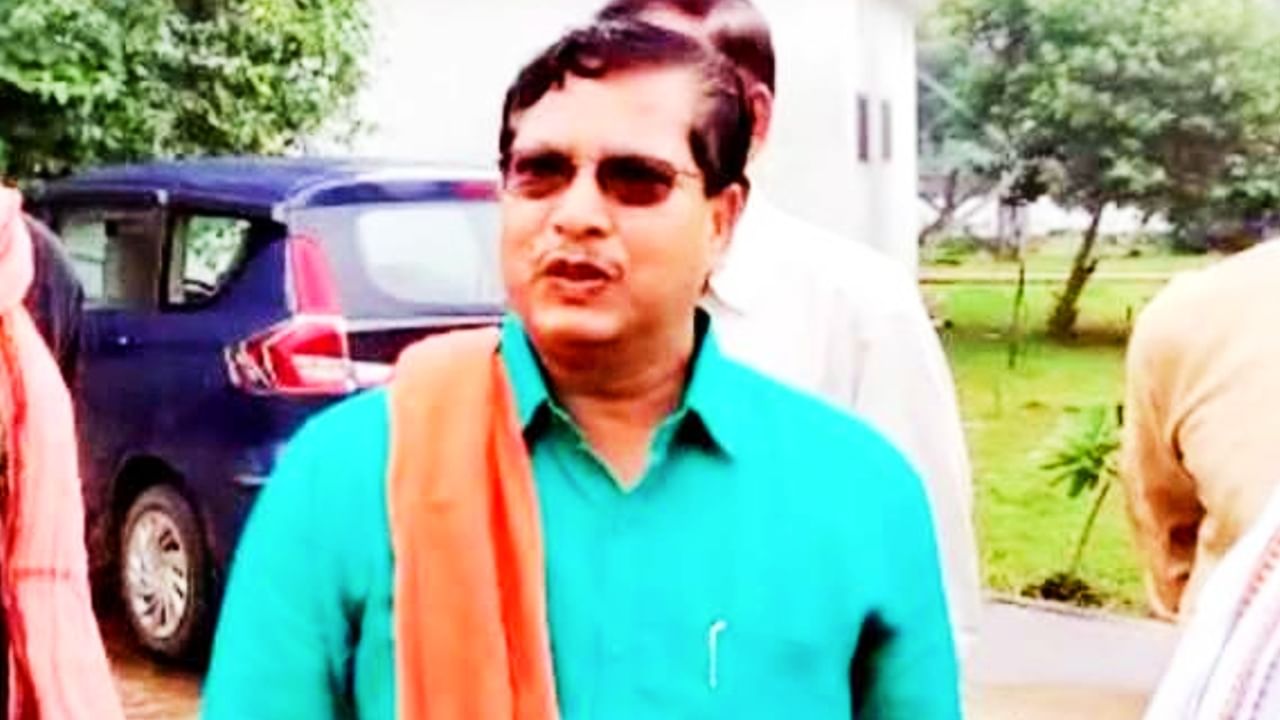 Haridwar: Sex racket was going on in Haridwar’s…