Britain is now introducing a ‘4-day work’ culture, meaning that workers now only have to work four days per week. They will be given three days off in a week.

4 day working week in the UK

All over the world there is a ‘five day work’ culture, which means that one has to work five days every week. However, even with a ‘five-day work’ culture, it is difficult for people to maintain a work-life balance. That is why preparations have been made to bring the culture of ‘four-day work’. actually, UK 100 companies have agreed to a ‘four day working week’. At this time, the salary of the employees working in these companies will not be reduced. That is, even if they work for four days, they will get the same salary as five days.

These 100 UK companies employ 2600 people. But with a 4 day week campaign it is hoped that it will bring about a breakthrough in the country. Two of Britain’s biggest companies are also among the 100 companies. These two companies are Atom Bank and global marketing company Awin. 450-450 employees work at Atom Bank and Awin.

Both institutions have officially adopted the ‘four-day work week’. This means that he has now reduced the working hours of his employees. The working week in Britain is 35 hours. One has to work 7 hours a day. This means that these companies have not converted the 35 hours into four days, but instead the employee still has to work 7 hours a day. That means four days and only 28 hours a week.


What does the company benefit from?

The most transformative initiative in history

Proponents of the ‘four-day week’ say the five-day work style is from the old economic era. Speaking to the Guardian, Awin chief executive Adam Ross said the adoption of new working patterns was one of the most transformative initiatives we’ve seen in history. Most of the companies adopting the new work style are associated with sectors like technology, marketing. Also, now some manufacturing and construction companies are also starting to adopt new work patterns. 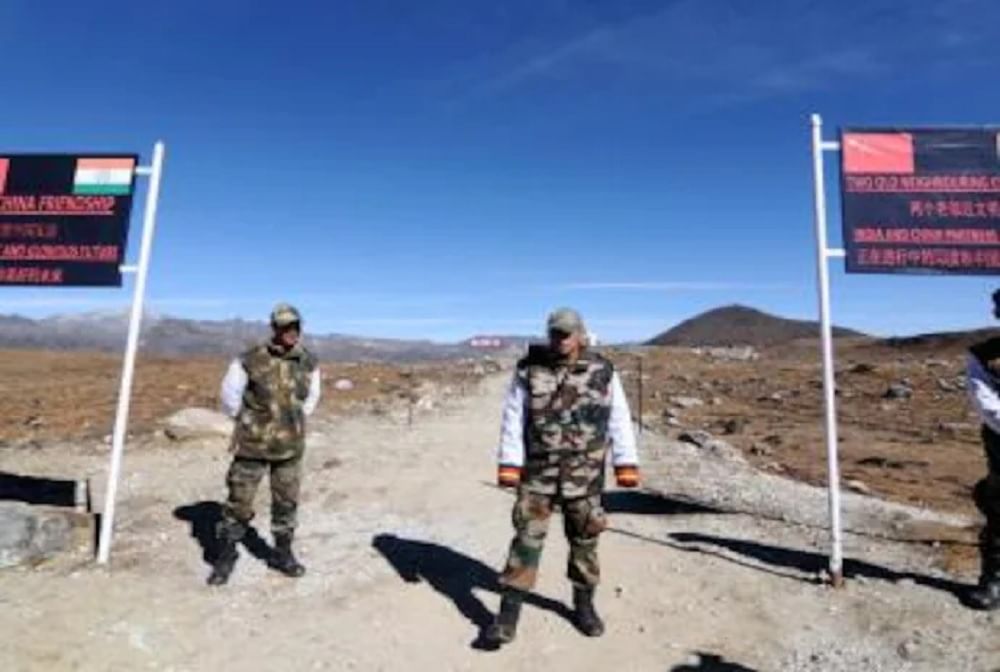 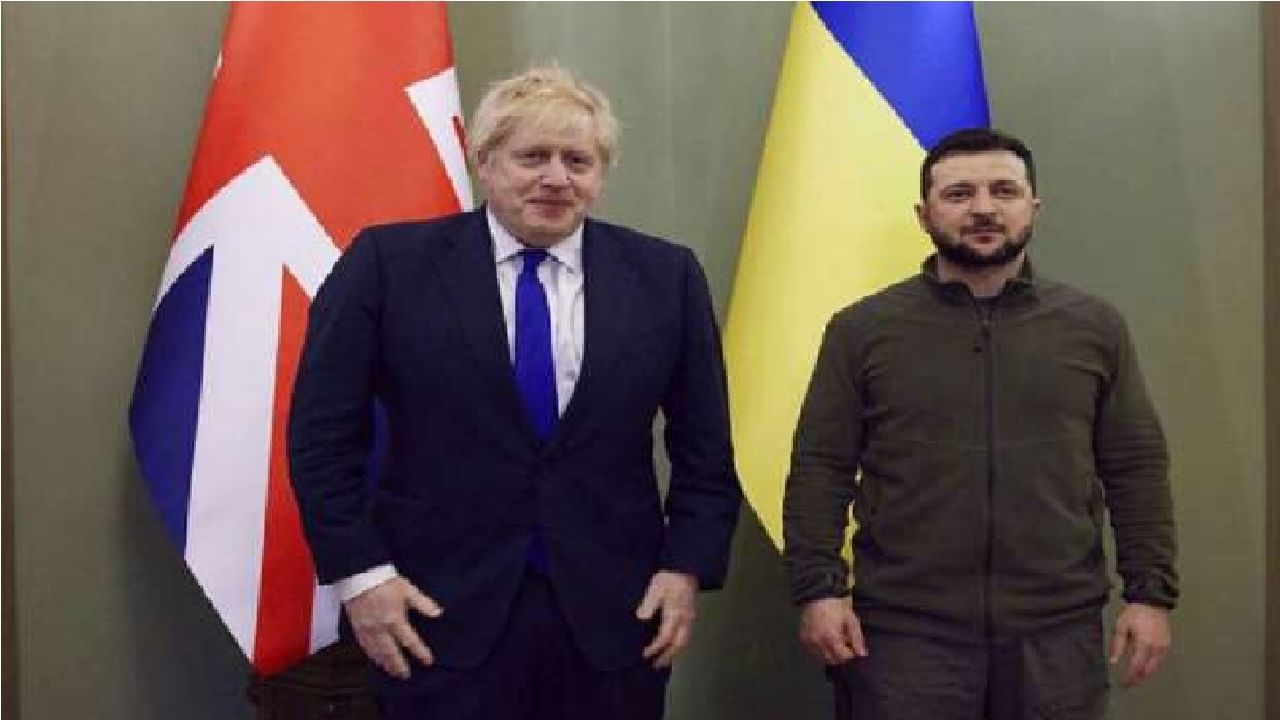 The death of Boris Johnson, a staunch supporter,… 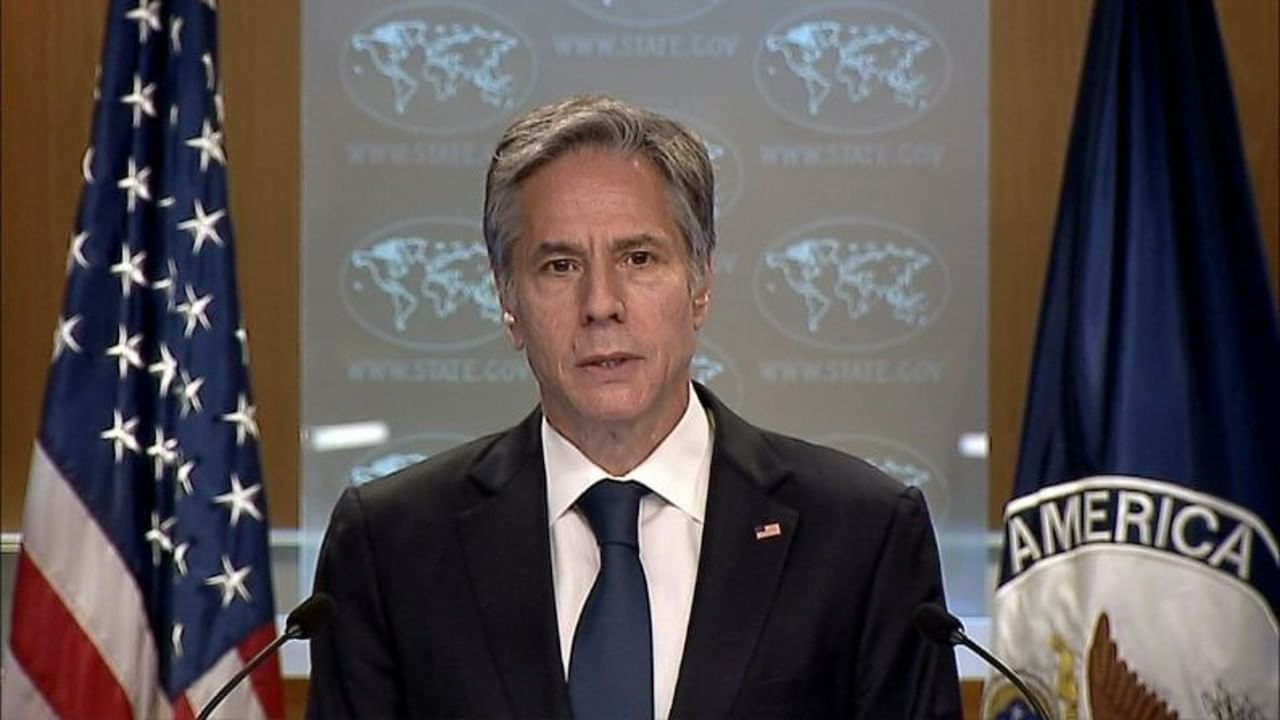 Greg Hands Scandal: All You Need to Know… 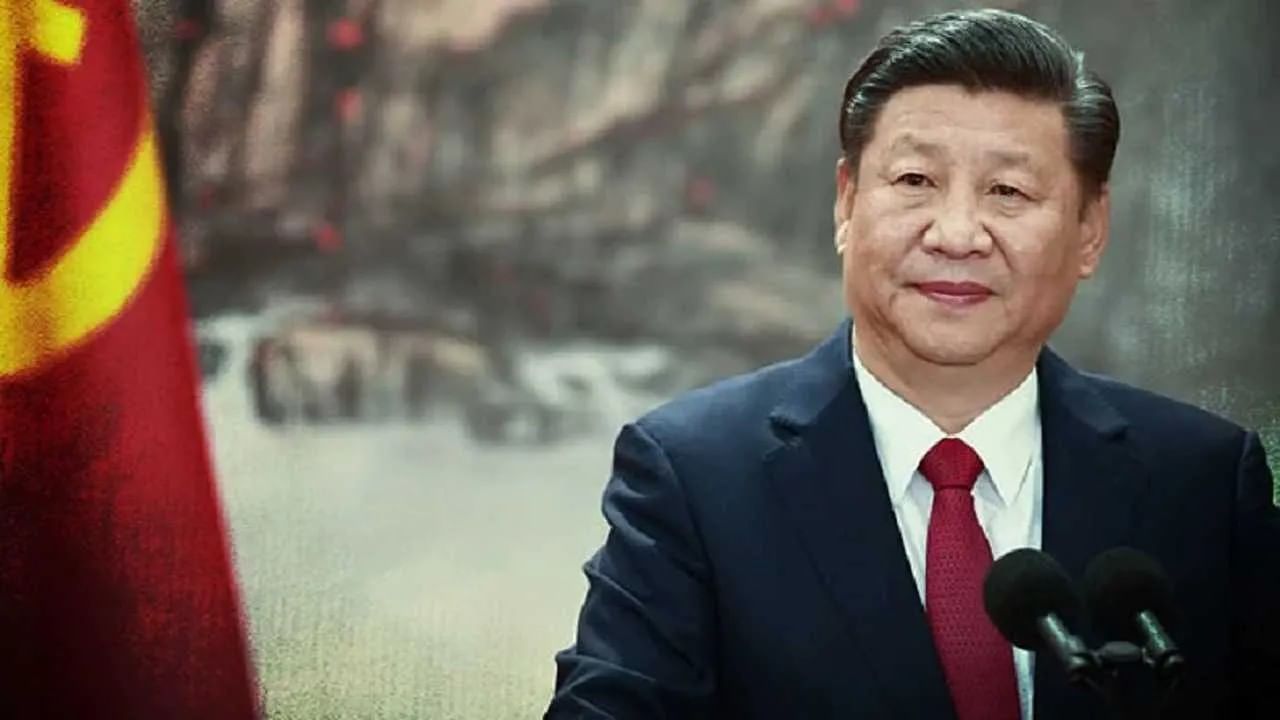 China’s big complaint is that Britain is trying…