In the Kanjhawala case, the Home Ministry asked for the dismissal of the policemen who were present at the PCR near the accident site on the day of the accident. Besides, the order to impose section 302 against the accused has also been given.

The inquiry report recommended immediate dismissal and disciplinary action against three police PCRs and two police pickets near the spot.

The Home Ministry has advised the Delhi Police Commissioner to issue a show cause notice against the investigating officer in view of the lapses in the investigation. Speedy trial and severe punishment have been recommended against all the accused involved in this. The Home Ministry has also directed to impose Section 302 against the accused. It is advised to take all necessary steps against the culprits by filing a charge sheet in the court as soon as possible.

Anjali, 20, died when a car hit her scooter on the night between December 31 and January 1. Anjali got trapped under the car. He was dragged about 12 km from Sultanpuri to Kanjhawala. According to police, five people were partying in the car, one of whom fell out of the car before the incident.

A Delhi court today rejected the bail plea of ​​Kanjhawala case accused Ashutosh Bharadwaj. Metropolitan Magistrate Sania Dalal said, considering the seriousness of the crime, the court was not inclined to grant bail as the investigation was at an early stage. Additional public prosecutor Atul Srivastava alleged that Bharadwaj tried to divert the investigation by saying that co-accused Deepak was driving the car. All the accused were sent to judicial custody for 14 days on January 9.

News of bomb blast on Spice Jet flight from Delhi to Pune, at Arodan airport 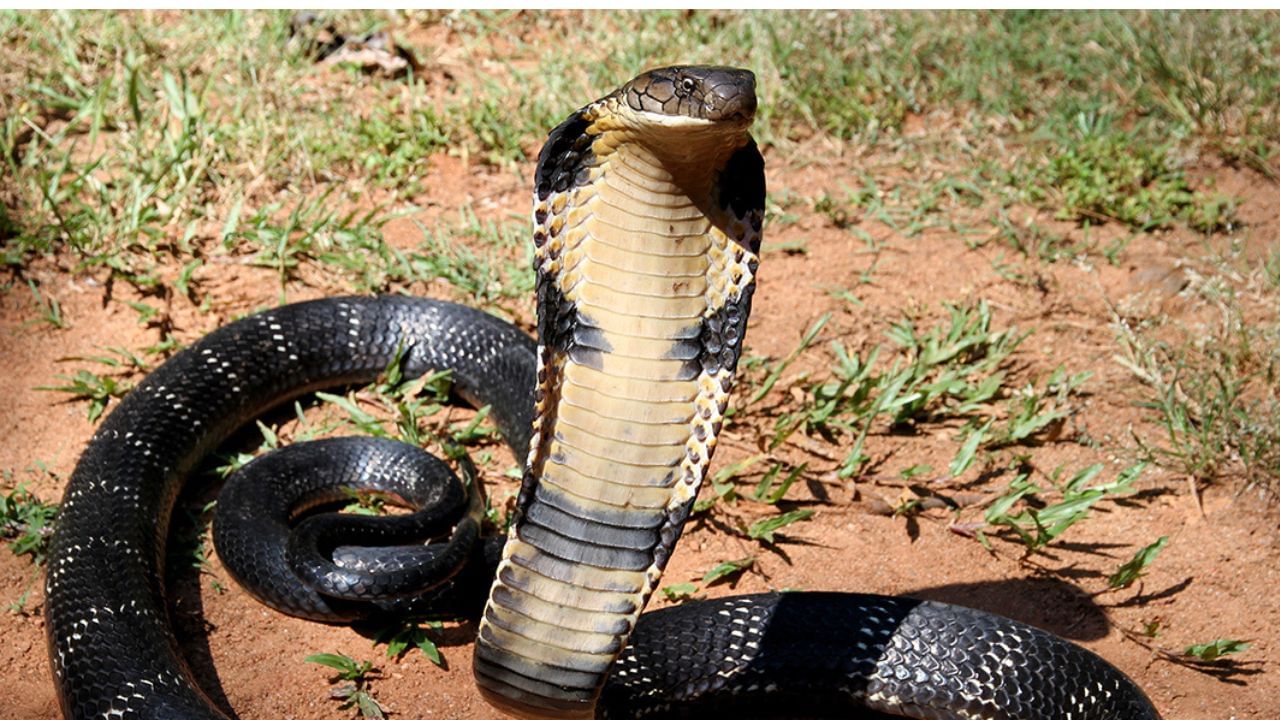 When bitten by a snake, the child turns… 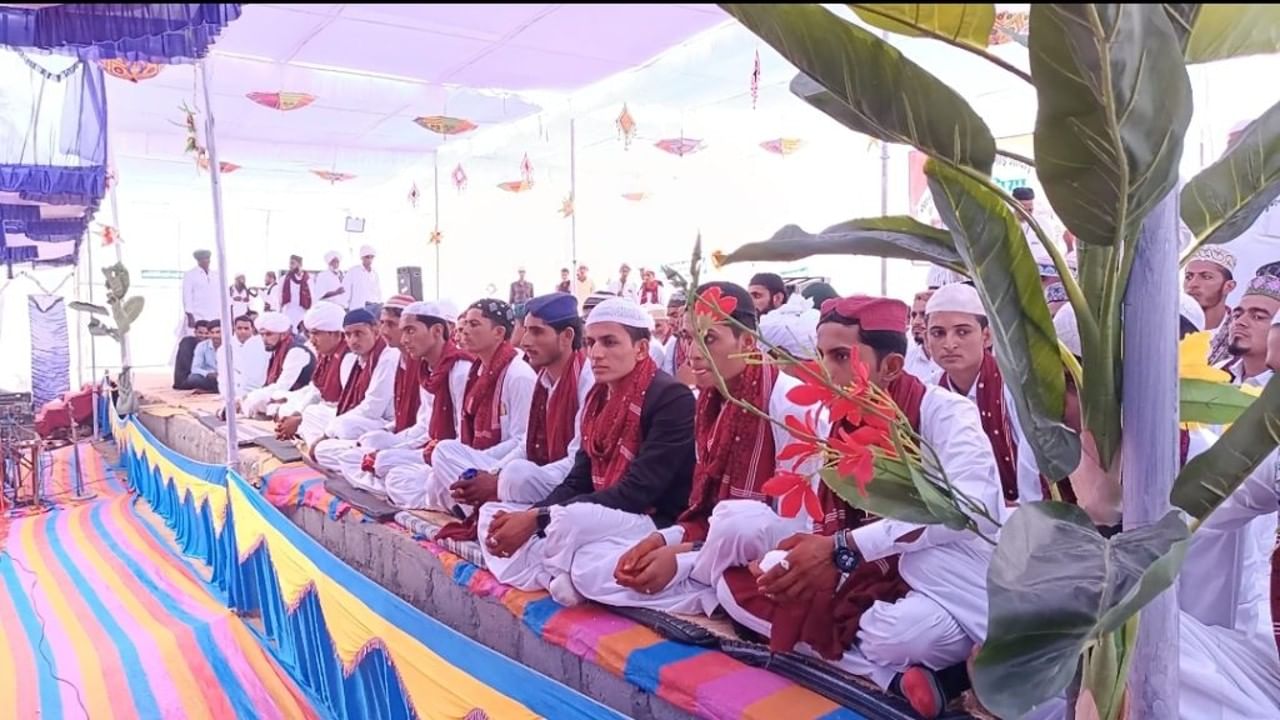 Rajasthan: Get married 50 times in 50 minutes… 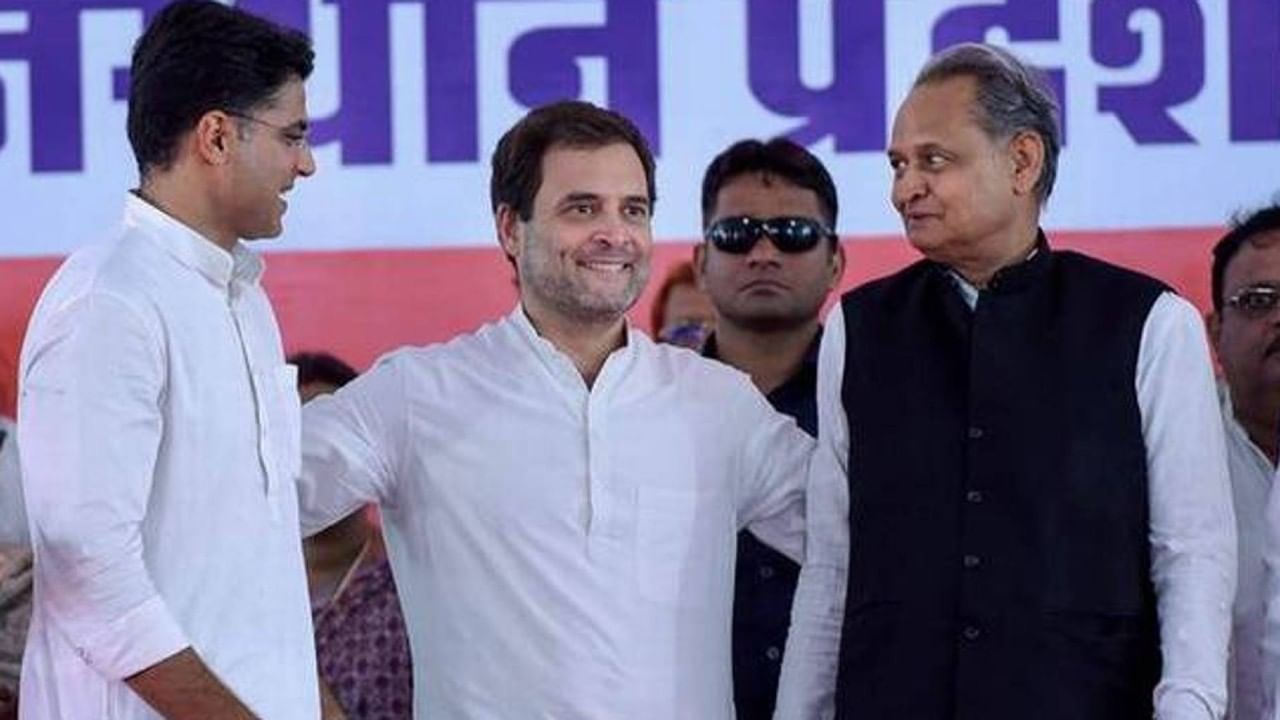 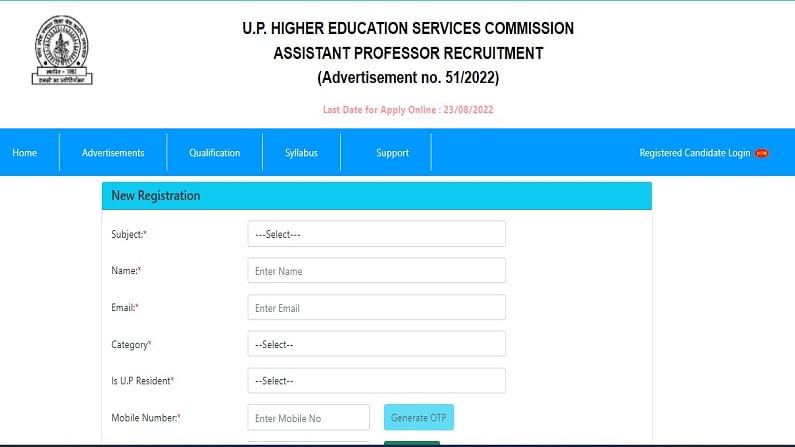 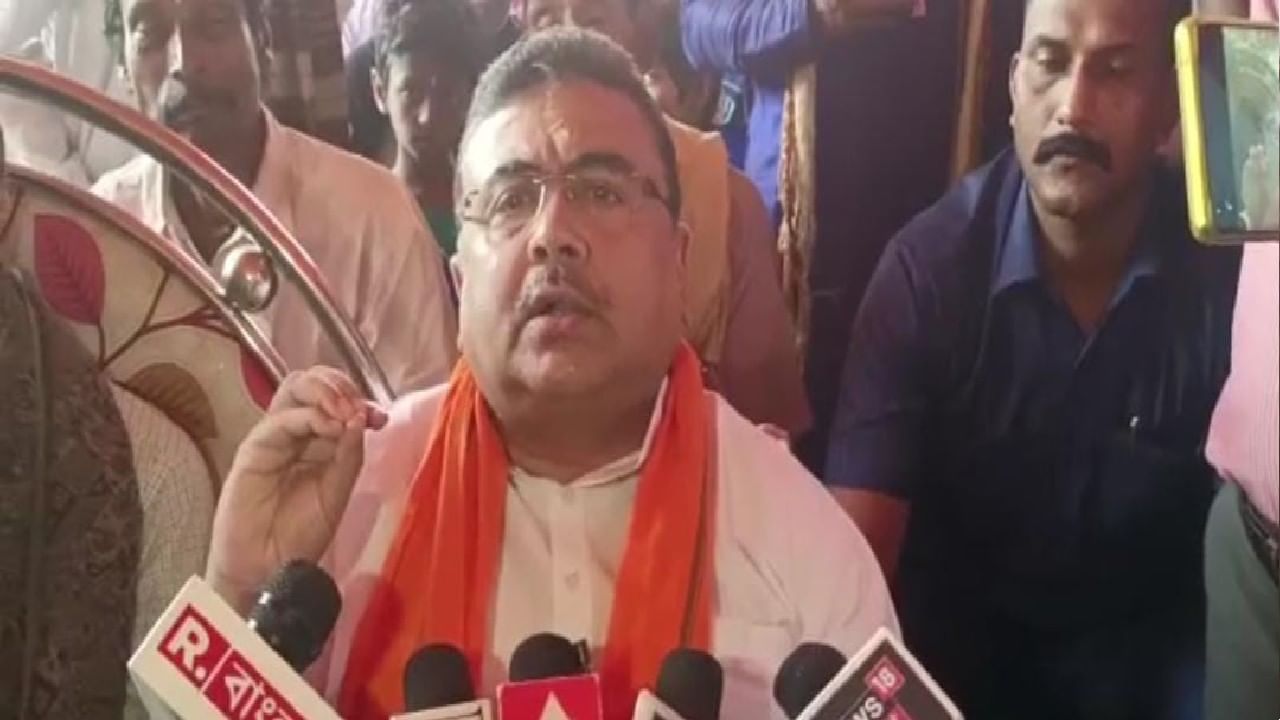 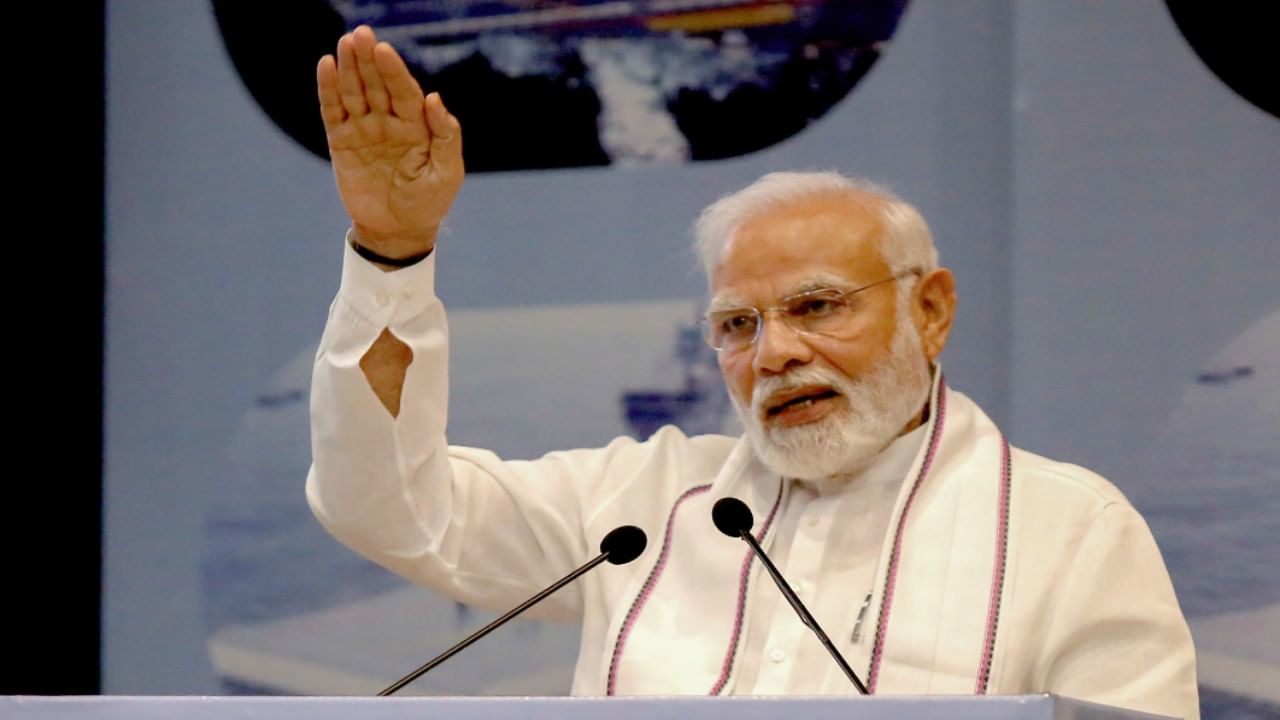