Sarfaraz Khan has scored a lot of runs in domestic cricket over the past three years, but he is yet to get a ticket to Team India.

BCCI’s senior selection committee headed by Chetan Sharma picked the squad for the first two Test matches against Australia late on Friday night. When the squad appeared for these two Test matches, all eyes were on one name, even though this name was not in the squad. This player is Sarfraz Khan. As soon as the news of Sarfaraz’s non-election came, the social media started creating atmosphere in favor of Sarfaraz.

Regarding Sarfraz, because this right-handed batsman has been scoring runs in domestic cricket continuously for the last three years. The current season is still running for three seasons. Sarfaraz scored more than 900 runs in the previous two seasons. He averaged 80 in first class, the highest since Don Bradman. Now the question is why the selectors didn’t pick Sarfraz despite these statistics.

Not found for this reason

Without seeing Sarfraz’s name in the team, every fan had the same question in their mind as to why this batsman is being ignored. The reason for this has now come to the fore. The English newspaper Times of India wrote in its report, “Sarfraz did not get a place because he could not maintain his domestic cricket form with India-A.”

India team recently visited Bangladesh. The team has played two matches against Bangladesh-A but a half-century is yet to come from Sarfraz’s bat. He scored 21 runs in the first match and was dismissed without opening the account in the second match. Based on this, the selectors did not prioritize Sarfraz in the team.

Sarfraz’s domestic cricket statistics are impressive if anything. The right-handed batsman, who plays from Mumbai, scored 928 runs in six matches at an average of 154.66 during the 2019-20 Ranji Trophy season. Three centuries and two half-centuries came from his bat. He was the highest run scorer in the Ranji Trophy last season. In the 2021–22 season, he scored 982 runs in six matches at an average of 122.75. Which includes four centuries and two half-centuries. Based on his performance, Mumbai made it to the finals but did not win the team. If we look at his performance in the current Ranji Trophy season, Sarfaraz has scored 431 runs at an average of 107.75 in five matches so far. During this time, a century and two half centuries came from his bat. If the statistics of Sarfraz are seen in the last three seasons including this season, then he has scored 2341 runs.

Photos: The veteran cricketer got married on his mother's birthday, this batsman became his partner

After all, how much GST to pay when buying an SUV? The government has made it clear 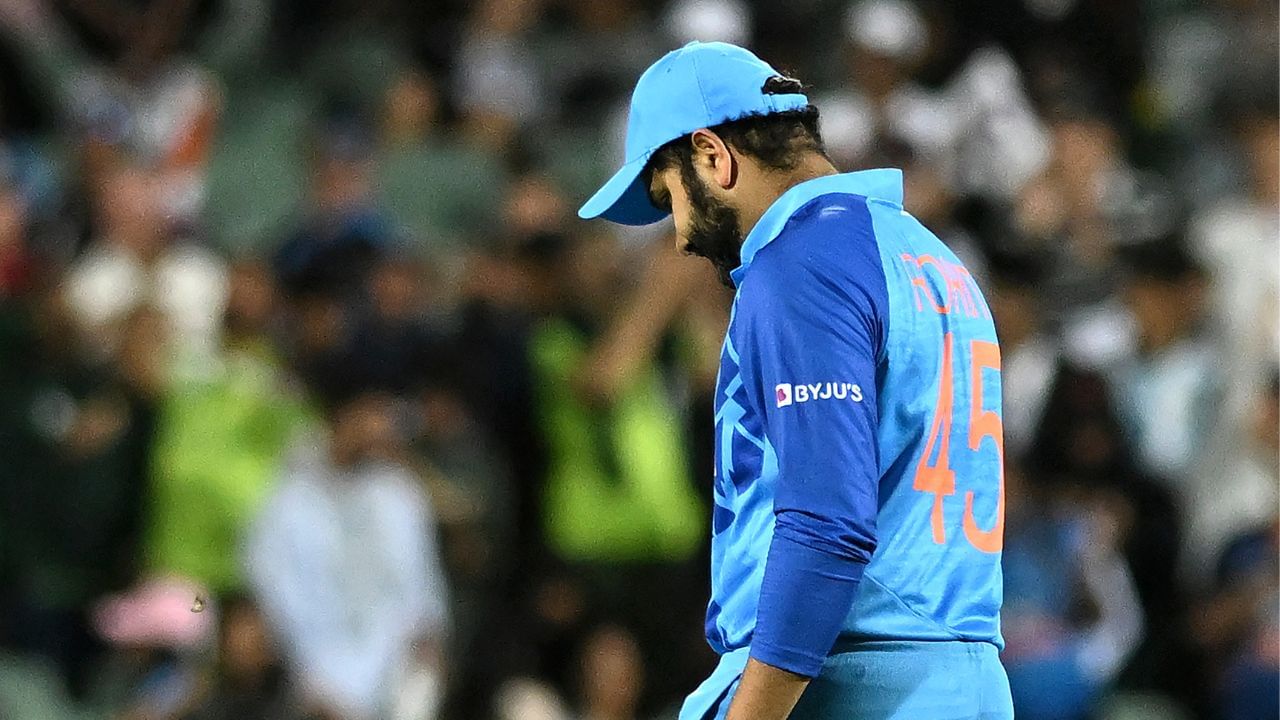 The plight of India in the T20 World… 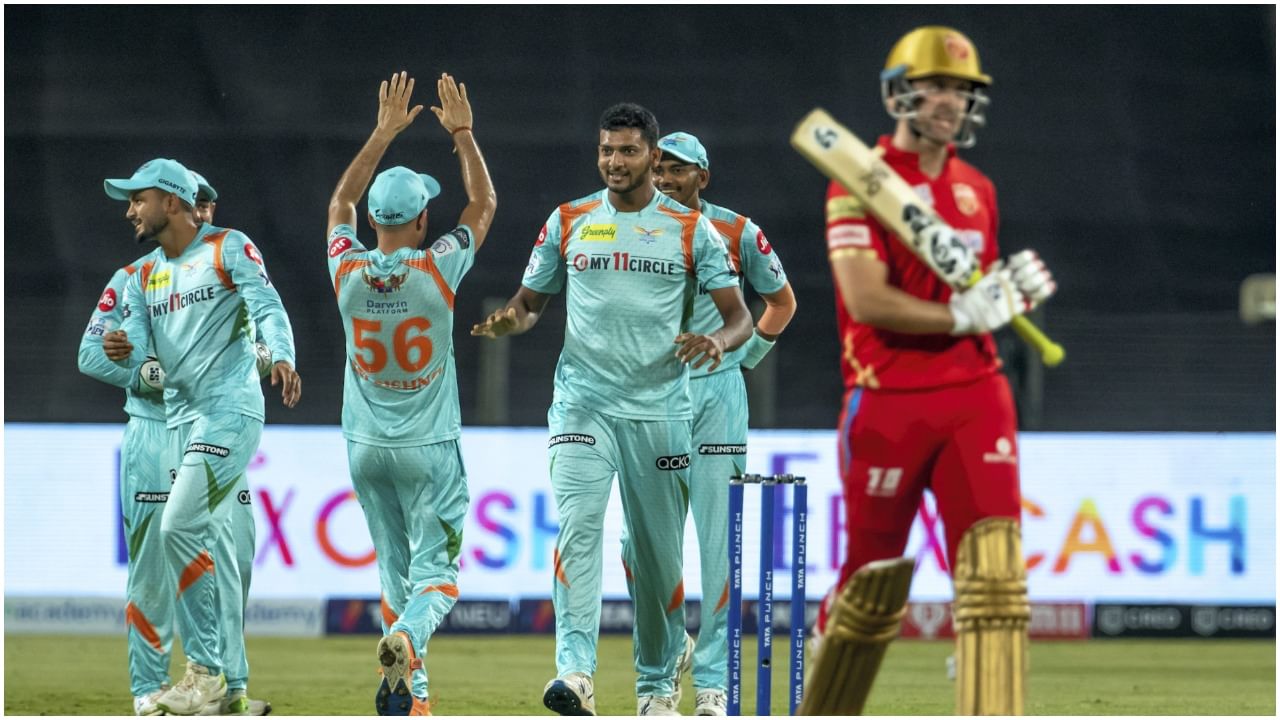 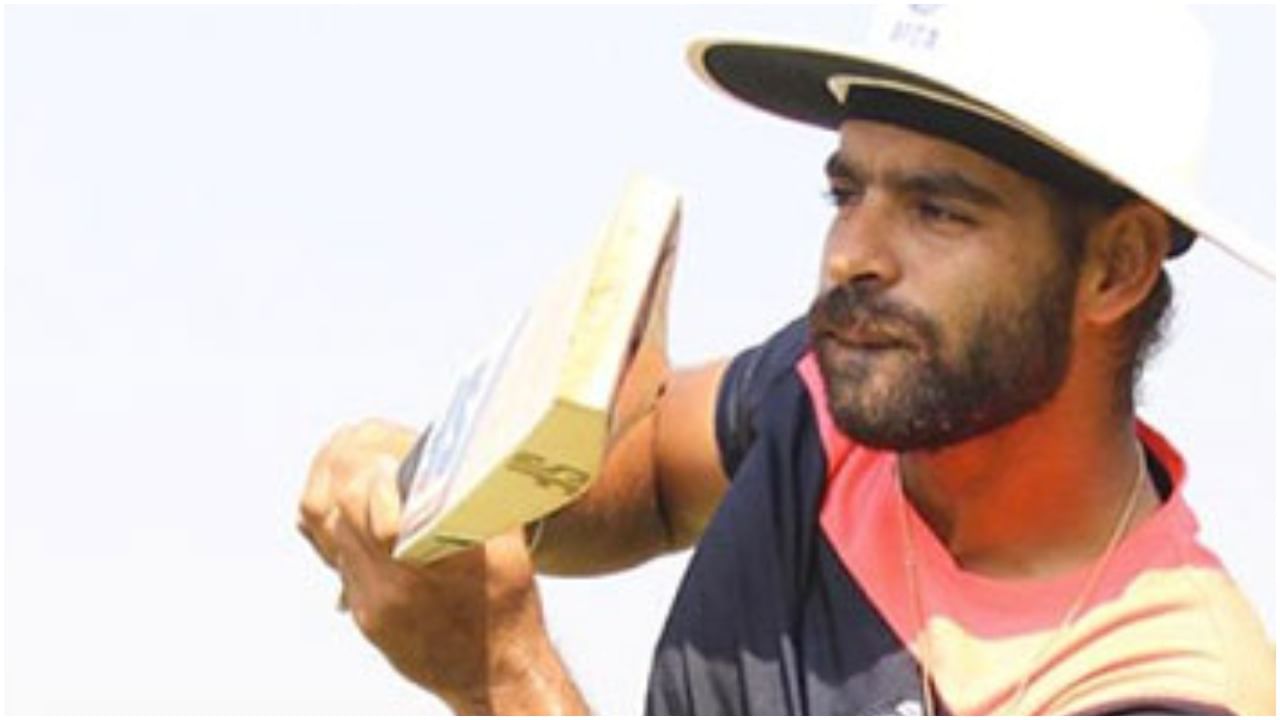 This player, who played for KKR in IPL,… 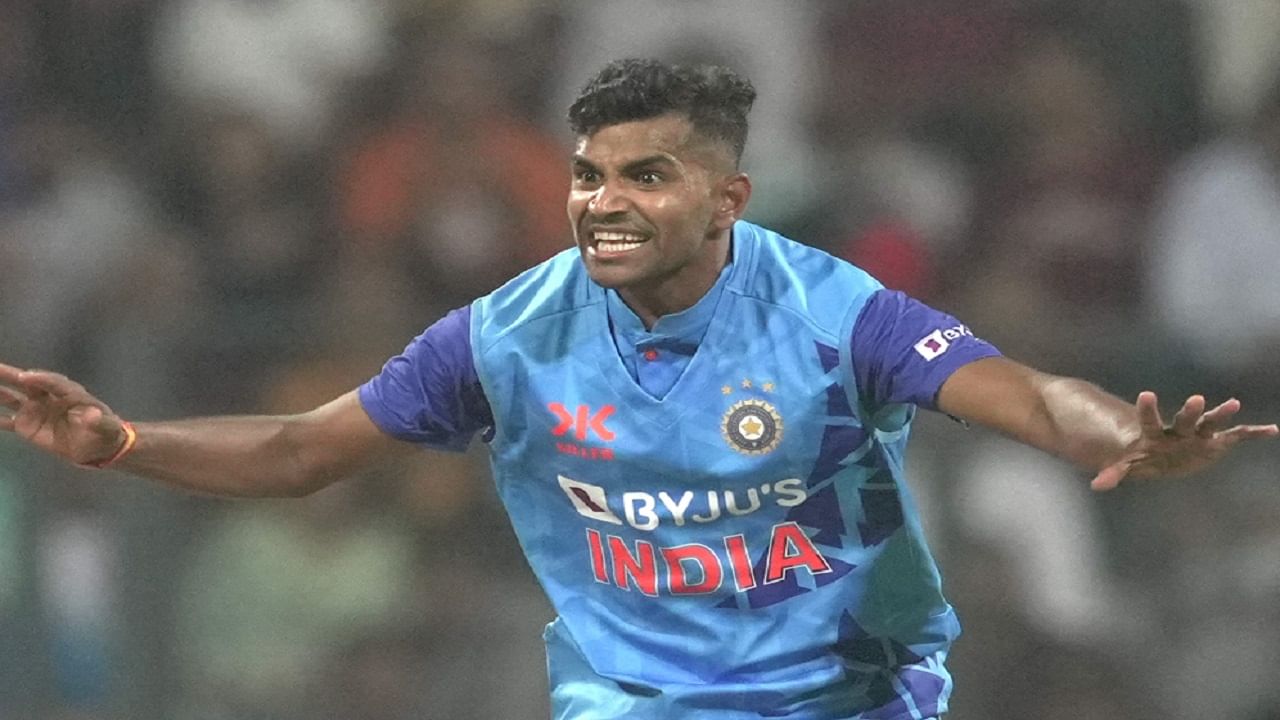 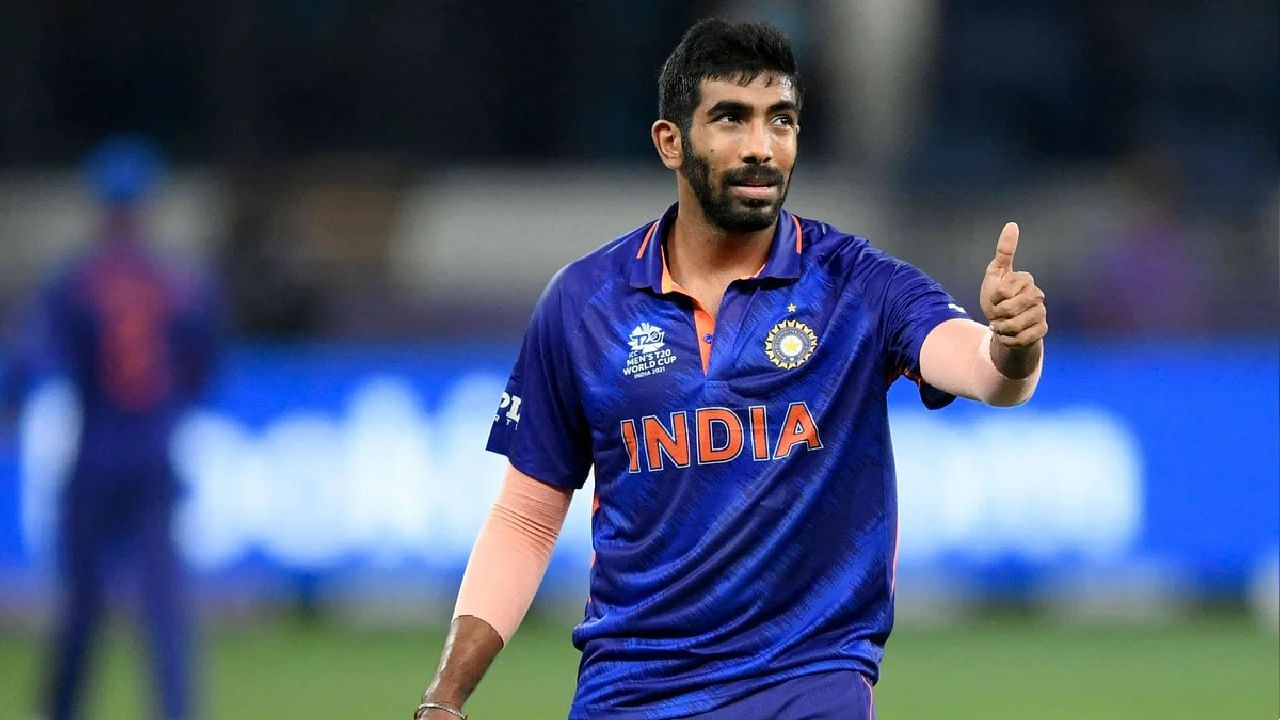 Was 3rd fit, was unfit without playing 9th……