Mumbai: Switzerland World Economic Forum in Davos Chief Minister of Maharashtra will participate in it Eknath Shinde Going with my delegation. With about 20 industries 1 lakh 40 thousand crore contract It’s going to happen. This is going to be the biggest deal ever in terms of Maharashtra. The Chief Minister will be present here on January 16 and 17. Chief Minister Eknath Shinde’s delegation will include Industries Minister Uday Samant and other important officials. This conference will continue till January 20. But the chief minister will then return to attend Prime Minister Narendra Modi’s visit to Mumbai on January 19.

Chief Minister Shinde will leave Mumbai for Zurich on the 15th to attend the World Economic Forum in Davos. He will arrive there on January 16 and inaugurate the Maharashtra Pavilion. On January 17, Chief Minister Eknath Shinde will meet the Prime Minister of Luxembourg, Prime Minister of Jordan, Minister of Information and Broadcasting of Singapore, Bank of Japan, Minister of Industries and Mines of Saudi Arabia, Swiss India Chamber of Commerce. Eknath Shinde is scheduled to address the Congress Center on Tuesday afternoon.

Biggest investment ever in Maharashtra

Chief Minister Eknath Shinde also arrived from Davos, of course, to join PM Modi’s visit to Mumbai. PM Modi will inaugurate the second phase of Metro 2A and 7 here. Its first phase was inaugurated last year. Now its second phase has been completed. Apart from this, he will also perform Bhumi Puja of two new routes. Also, Prime Minister Modi is going to inaugurate the concreting of Mumbai’s roads. Apart from this he will inaugurate 52 dispensaries under the ‘Balasaheb Thackeray Apka Dawakhana’ scheme.

Double the joy of devotees in the court of Mata Vaishno Devi... enjoy the snowfall along with the darshan

These exercises will increase men's stamina in sex, learn how Angered by the indecent comments of SAD MPs… 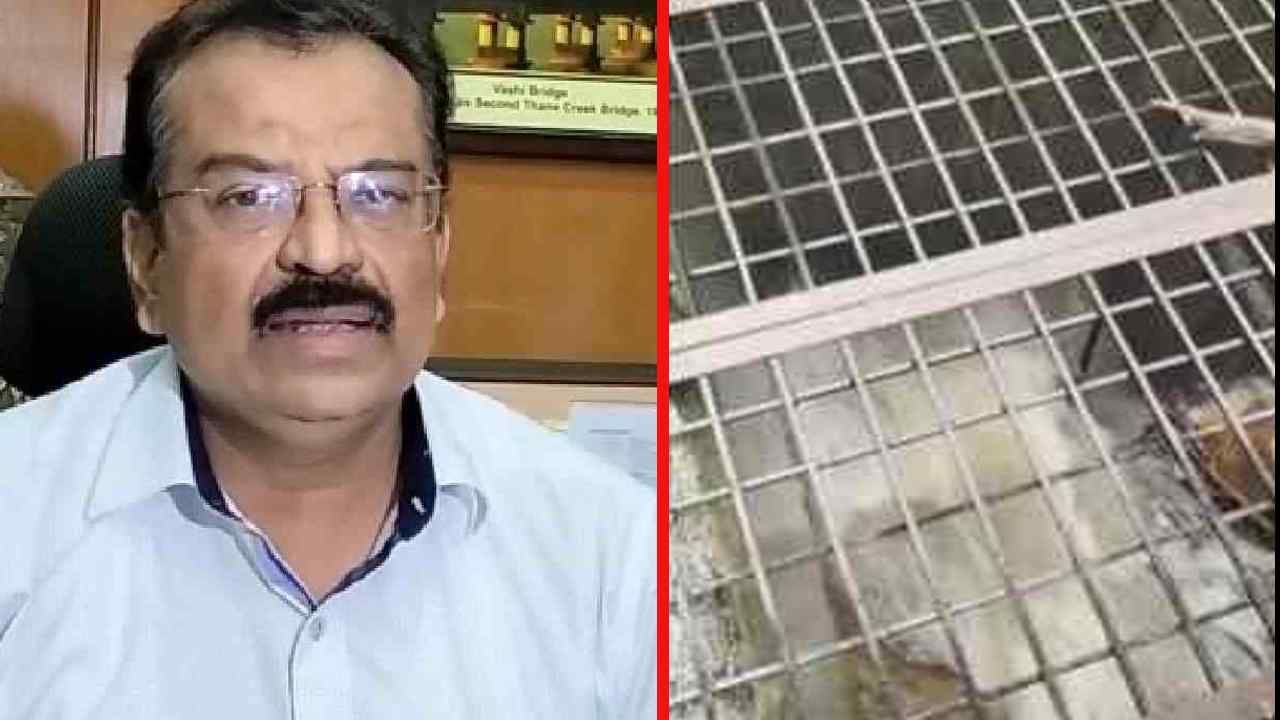 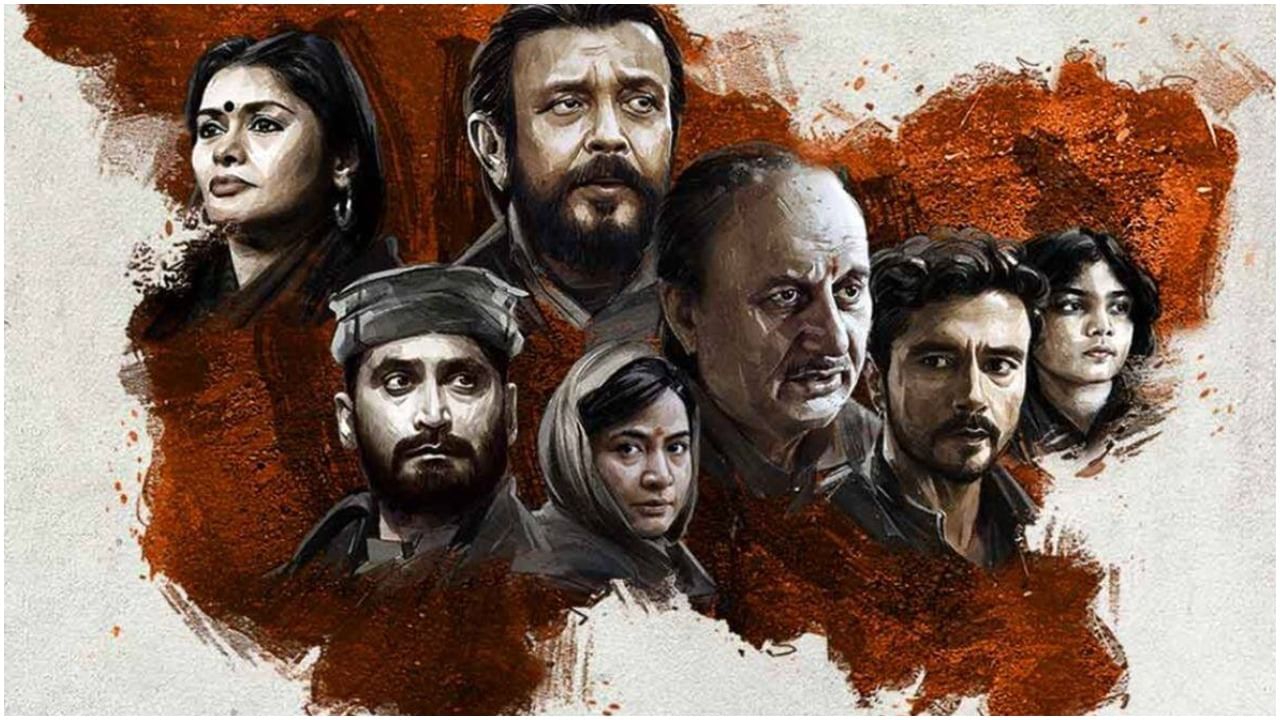 The Kashmir Files: Politics in Bengal heats up… 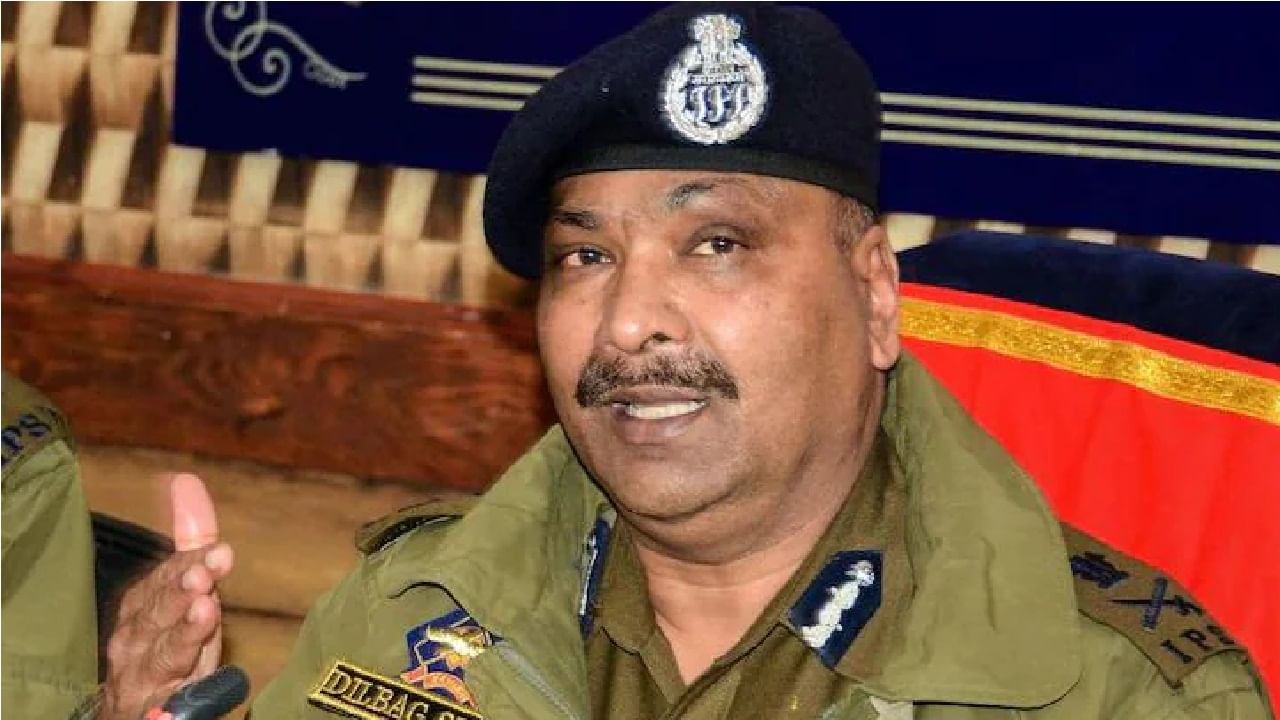 Amarnath Jatra will be held under tight security,… 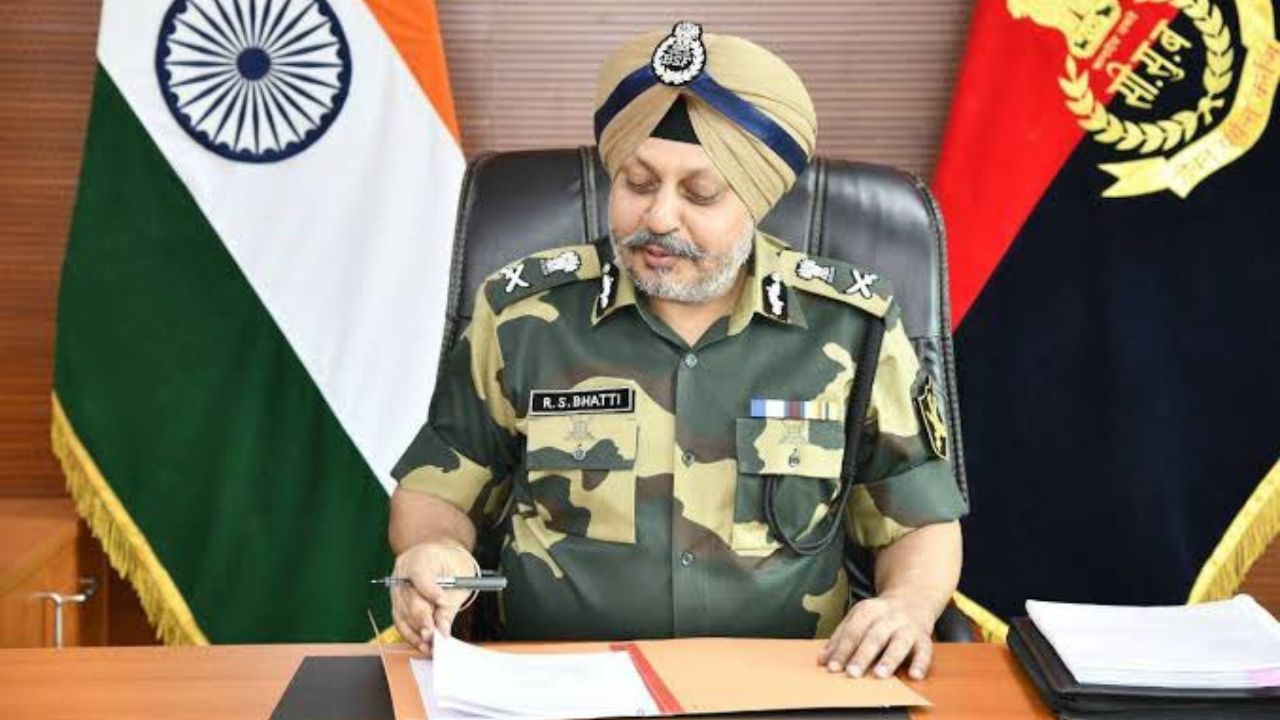 The challenge of restoring law and order in… 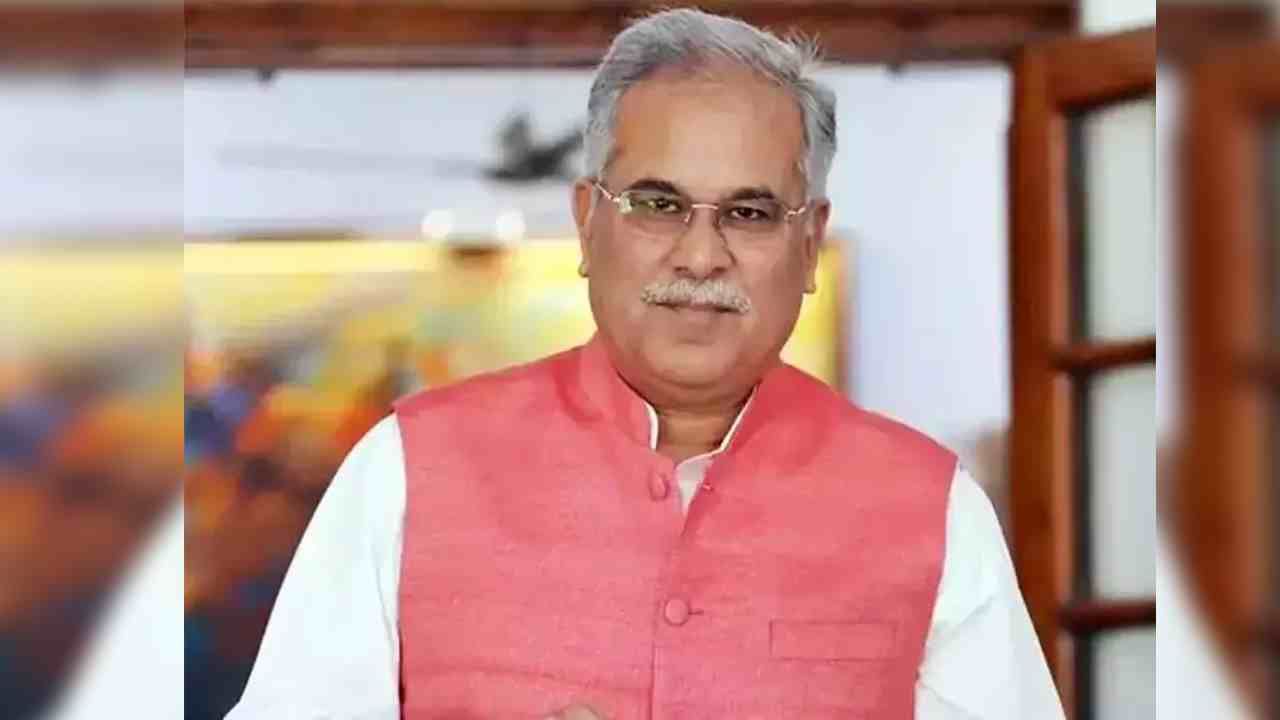